Government needs to do more to combat sexual exploitation and forced labour.

Government needs to do more to combat sexual exploitation and forced labour. 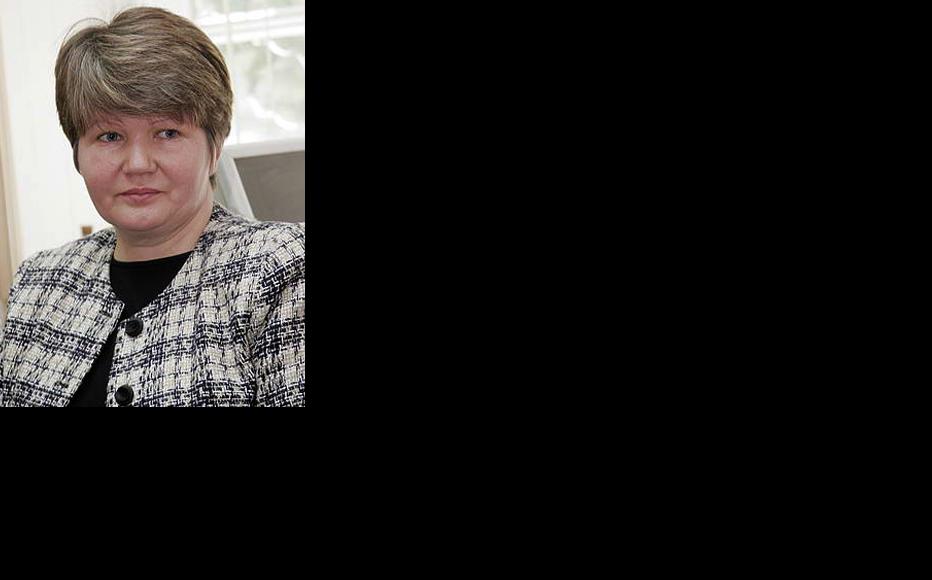 Nina Balabaeva of the Rodnik group, which runs a shelter in Almaty for the victims of trafficking. (Photo: N Balabaeva)
The link has been copied

People-smuggling and forced labour are thriving in Kazakstan, and lacklustre responses from government, police and the legal system are part of the problem, a leading anti-trafficking activist says.

Kazakstan’s geographical location as Central Asia’s gateway to Russia and other countries is being exploited by criminal groups. In its 2011 Trafficking in Persons Report, the US State Department said Kazakstan had become an end destination and, to a lesser extent, a source and transit country for victims of forced labour and sexual exploitation.

As a transit country, Kazakstan is a stopping-off point for people brought in from Uzbekistan, Tajikistan and Kyrgyzstan and then then transported to destinations including Russia, the United Arab Emirates, Turkey and Greece. Women may be tricked into making the trip and then forced into the sex industry in the country they end up in.

Forced labour is also a problem within Kazakstan itself, and while coercion into the sex trade is an issue, there are other forms such as people being effectively enslaved in farming or as domestic servants.

Activists say combating trafficking and forced labour is difficult because few people are aware of the problem, and corrupt police officers often turn a blind eye. Even when cases are reported, few ever make it to court.

IWPR discussed these issues with Nina Balabaeva, the head of Rodnik, a rescue and rehabilitation centre for women and children which runs a shelter for trafficking victims in Almaty. Balabaeva described how traffickers entrap people with offers of legitimate work, and how shortfalls in the law and a lack of specialist anti-trafficking police allow the trade to continue.

Nina Balabaeva: There is both labour and sexual exploitation here [in Central Asia generally]. People in search of an income accept tempting job offers and travel to other countries where they end up in the hands of the traffickers, who take their documents from them and can effectively do what they like with them.

There’s also domestic trafficking – from village to town, and also vice versa. In addition to the traditional scenario of unemployed villagers going off to town to earn money, there’s a reverse flow as well to the fields, farms, pasturelands, and peasant landholdings which are desperately short of labour.

Trends are changing in this country. The start of the 2000s saw a mass outflow of girls [from Kazakstan] abroad, to Turkey, the Emirates, Greece and elsewhere, but now Kazakstan is itself receiving illegal migrants from neighbouring states. Uzbekistan, Kyrgyzstan and Tajikistan remain the same – people leave there to other countries. The direction of labour migration – for men – is to Russia, whereas for sexual exploitation it’s Turkey and the Emirates as before, and more recently the Philippines. The geographical reach is widening.

Citizens of Uzbekistan made up the largest number, followed by Kazakstan nationals and then people from Kyrgyzstan and Tajikistan. We’ve also had applications for help from individuals from Moldova, Ukraine, Belarus, Russia and Turkmenistan.

IWPR: How do people get ensnared by traffickers?

Balabaeva: A typical scenario is that some sympathetic man or woman, often recommended by an acquaintance, will suggest they spend some time working abroad as a nanny, waitress, private tutor or in some other apparently respectable position.

On arrival, people discover they are there to perform completely different duties. The victims’ passports are confiscated on the pretext of registering them with authorities. From then on, life becomes hell for them.

IWPR: Opinion polls on trafficking reveal that some people believe female victims of sexual exploitation are to blame themselves, for falling into a trap out of naivety. How would you respond to that?

Balabaeva: I don’t agree with that view – it’s a stereotype. It’s human nature to make mistakes, to trust people and to be naive. Young women aren’t warned in advance that they are to be sold for sexual exploitation, are they?

I’ve heard this view blaming trafficking victims for their circumstances even from judges and prosecutors who are meant to provide protection and enforce the law.

The problem is that there are people who simply have nothing to eat. You can’t blame them for trying to survive.

IWPR: Are all young women entrapped or do some of them go into the sex trade voluntarily?

Balabaeva: Yes, there are some who do. They agree with a pimp to share the earnings equally. But the pimp then breaks the deal by taking the woman’s passport away and threatening her. Young women are beaten and raped. They did go into sex work voluntarily, but they then become trafficking victims because they are threatened, deprived of their liberty and money, and subjected to coercion.

IWPR: What are the authorities doing to tackle the problem, and how effective are their efforts?

There is a government decree and an action plan with specific deadlines which the justice ministry is coordinating. But the question is how this is all being implemented. There’s been no monitoring of how the programme is being carried through. There’s no information about what work is being undertaken, on a website nor in any published reports. We don’t see any government information leaflets or TV slots.

For the sake of fairness, I should point out that the justice ministry provides partial funding for the Korgau-Astana foundation in the capital. But all four shelters for trafficking victims in Kazakstan are mainly supported by international donors. Apart from our shelter and Korgau-Astana’s, there are the refuges set up by the Feminist League [in the northern city of Kokshetau] and by the Women’s Support Centre in Petropavlovsk [also in the north].

If the problem is to be tackled effectively, the law has to be made to work. Kazakstan’s criminal code contains articles prohibiting pimping and prostitution. In the case of human trafficking, the law should cover networks of people – those involved in recruiting and transportation, and those who make threats and use force. Police investigators haven’t created mechanisms to swiftly and effectively identify and detain individuals who form links in the chain.

In Almaty, for example, which has a population of almost two million, there are only four officers in the organised crime department’s human trafficking unit. That is why the rate at which trafficking offences are solved isn’t high.

Some police officers take money in return for protecting the traffickers, which only makes the situation worse.

IWPR: How would you describe the public’s understanding of human trafficking?

Balabaeva: We regularly conduct opinion polls on public attitudes towards human trafficking. Respondents used to think these terrible things were something from the Middle Ages, but now they understand that slavery happens today and needs to be tackled. But that doesn’t mean that if someone witnesses a case of exploitation they will pick up the phone and report it to the police. Unfortunately, many people prefer not to get involved, so as to have a quiet life.

Sexual slavery
Connect with us