Top facilities only for the elite, while the average patient is treated by overstretched, underpaid doctors in crumbling hospitals.

Top facilities only for the elite, while the average patient is treated by overstretched, underpaid doctors in crumbling hospitals. 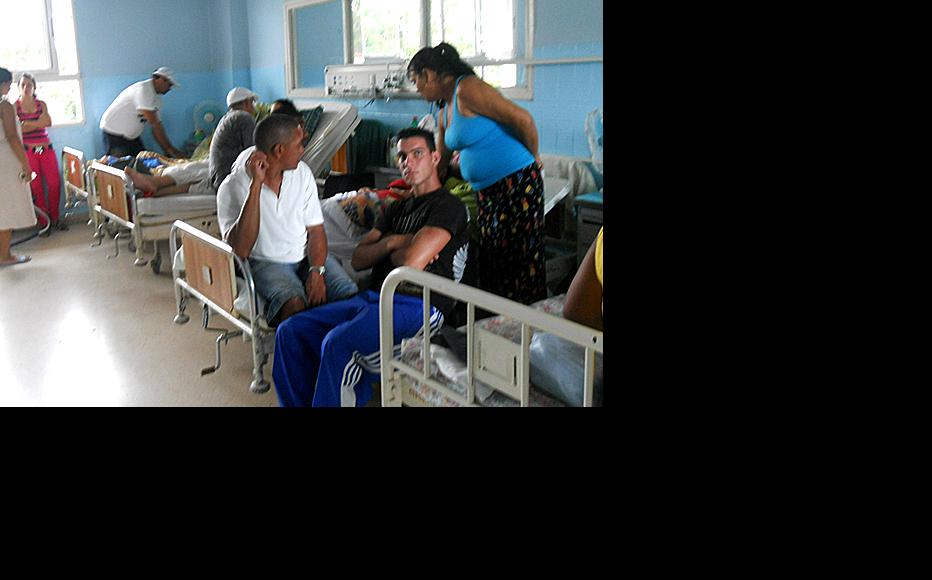 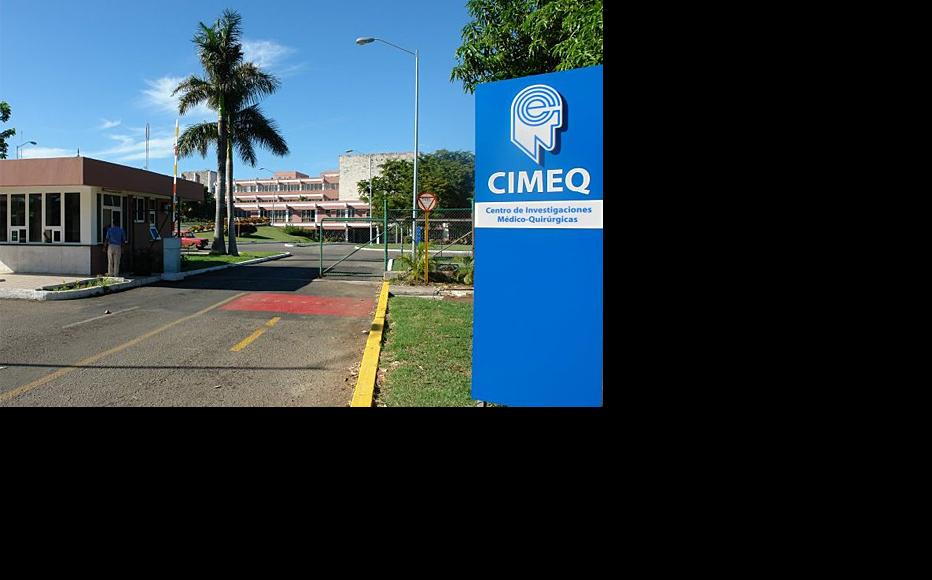 The exterior of CIMEQ, a medical institution for the elite. (Photo: CIMEQ/Facebook) 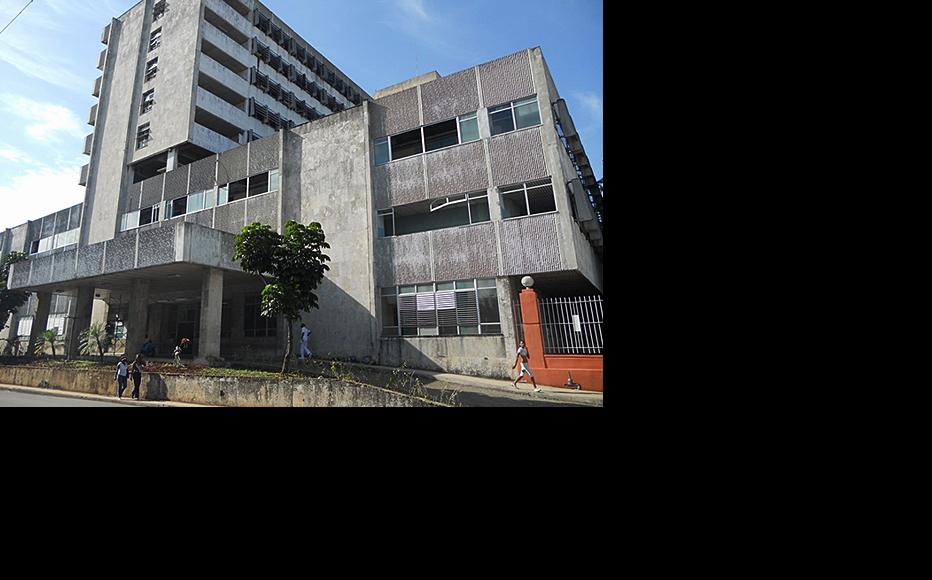 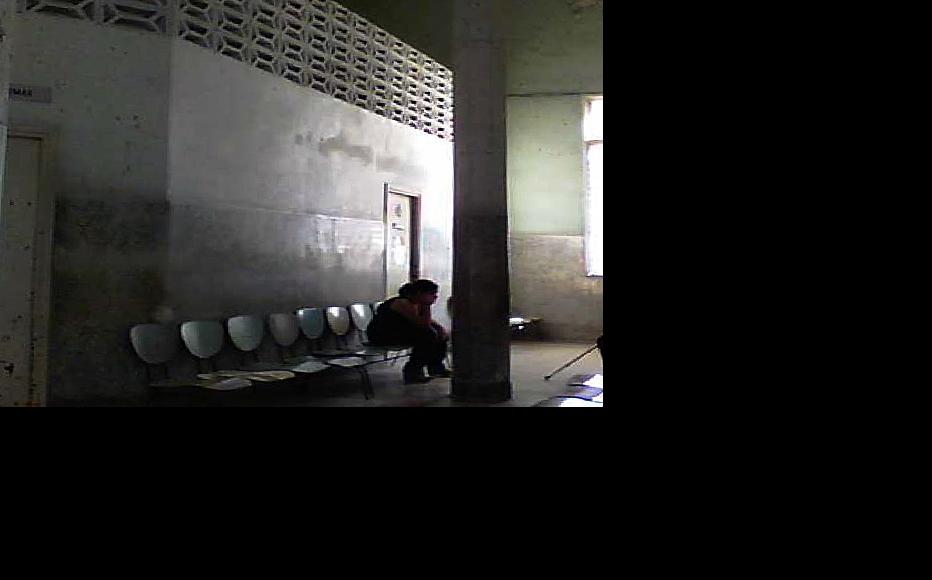 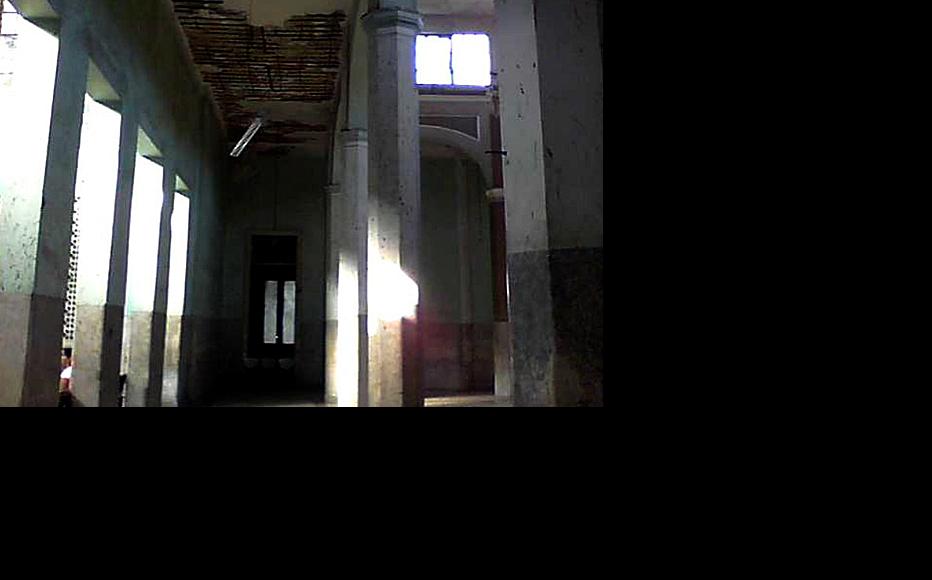 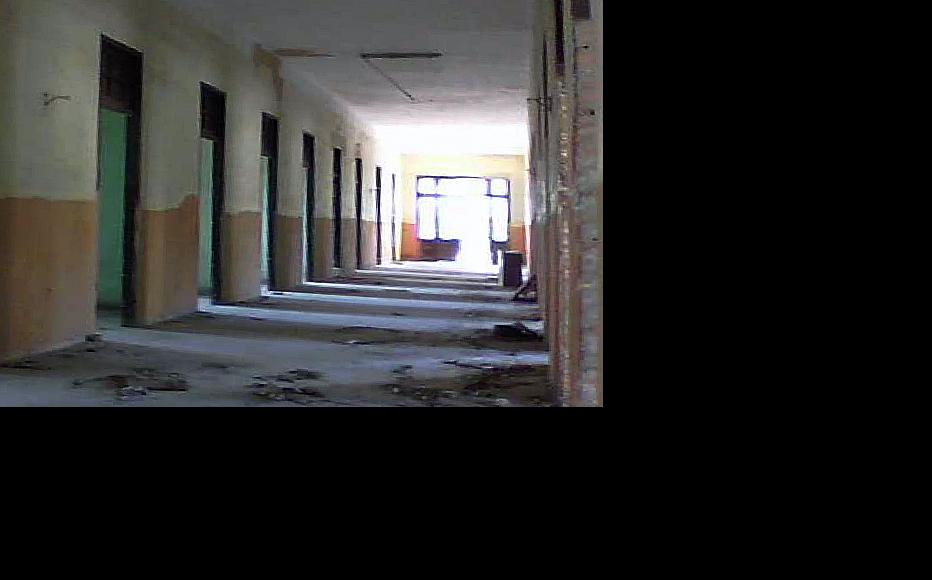 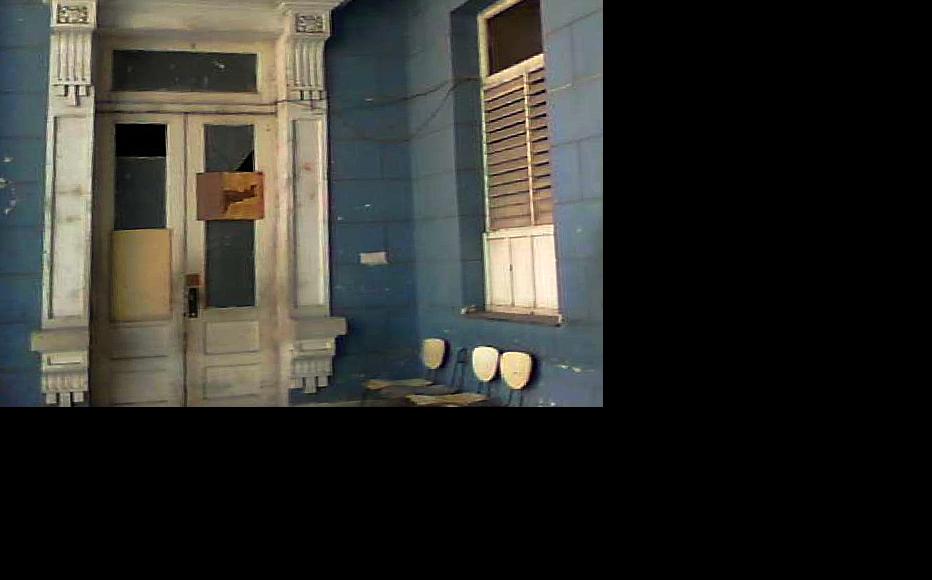 As Venezuelan president Hugo Chávez receives the best treatment that Cuba’s health service can offer, most residents of the country can only dream of similar standards of medical care.

Chávez has been in Cuba since December 9 undergoing treatment for a cancer relapse. He is at CIMEQ, the Medical-Surgical Research Centre, a special hospital set aside for the political elite and foreigners. The facility is located in Havana’s Siboney area, home to politicians and top-brass military and close to the embassy district.

Such “foreigners’ hospitals”, as Cubans call them, cater for health tourists seeking treatment and plastic surgery, and for the elite. An official who requested anonymity said CIMEQ was for senior figures in the Communist Party, government or parliament; the police, intelligence and security agencies; elite scientists and anyone awarded the title “Hero of Labour”, plus their family members.

The official source said Chávez was being treated in a restricted section of the hospital known simply as “Objeto 20”.

“The medical technology there is the most advanced in the country, and only government-authorised personnel can enter,” he said, adding that if anyone else went in, “they are immediately ordered out over a loudspeaker, as everything is monitored”.

The Cuban government has always stressed the high standard of healthcare available to all, not the few. But the facilities made available to Chávez are not open to the likes of Juana Labrada, a farmworker from the San José de las Lajas municipality of Mayabeque province.

Labrada has been waiting four months for cancer surgery.

“I still haven’t received notification,” she said. “They’ve told me the Miguel Enrique Hospital has two infected wards so they can’t operate at the moment. They’ve also said that there aren’t [clinical test] reagents.”

According to Maritza Martínez, an intensive care specialist in the San Antonio de los Baños municipality, part of Artemisa province near Havana, long waits are the norm.

“Thousands of Cubans have to wait months for medical treatment, and they often have to resort to bribery to get things done,” she said.

She added that the taxes Cubans paid was not reflected either in the quality of care or in healthcare workers’ wages.

Contrary to the perceptions fostered by the government, the hospitals that ordinary Cubans go to are generally poorly maintained and short of staff and medicines. That applies even in the capital, where the Calixto García and Miguel Enrique hospitals are in an advanced state of neglect and deterioration.

Inside another Havana institution, the 10 de Octubre teaching hospital, also known as La Dependiente, cracks have opened up in walls left unpainted for years. The floors are stained and surgeries and wards are not disinfected. Doors do not have locks and their frames are coming off. Some bathrooms have no toilets or sinks, and the water supply is erratic. Bat droppings, cockroaches, mosquitos and mice are all in evidence.

Doctors at La Dependiente say the consulting rooms are badly contaminated with bacteria, and there are not enough disinfectants to clean them.

When five Cuban doctors were shown video footage of the two wards, one said conditions there were part of “a disaster on a national scale”.

All spoke off the record, because open criticism of the healthcare system would lead to instant dismissal.

Medical staff are circumspect even with their patients, giving them discreet advice about epidemics whose existence the government denies.

The authorities have yet to acknowledge the spread of cholera and dengue fever. Human rights activists believe outbreaks of the two diseases have taken dozens of lives in Cuba since June 2012. Since both are associated with standing water, cases increased markedly after Hurricane Sandy devastated eastern parts of the country in late October. (See Disease Spreads in Post-Hurricane Cuba.)

Doctors are paid poorly – even a specialist gets just over 560 pesos a month, worth less than 25 US dollars and not nearly enough to support a household. As a result, many accept “donations” from their patients.

They are also badly overstretched, a result of government policy of sending doctors overseas. In recent years, Cuba has sent over 40,000 doctors to 70 countries around the world, and the TV news is constantly reporting on their achievements in Haiti, Venezuela, Bolivia, Ecuador and Nicaragua and elsewhere.

Those left behind struggle to fill the gaps, working long and exhausting shifts for which they are not paid.

As Juana Labrada awaits her operation, she says, “I think I’ll have to go to Venezuela to be looked after by Cuban doctors.”

In early December, Cuba held its first international conference on public health, attended by delegates and government officials. It was an opportunity to showcase the country’s healthcare system. No one stood up to point out the failings.

Roberto de Jesús Guerra Pérez is an independent journalist and founder of the Hablemos Press news agency in Cuba.

Cuba
Health
Connect with us