Government says nothing about reported cases of dengue-fever and cholera. 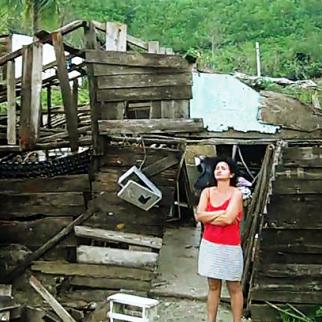 Some residents say more could have been done to avert damage.

"It's not looking good," official said as winds headed for shore.

Government says nothing about reported cases of dengue-fever and cholera. 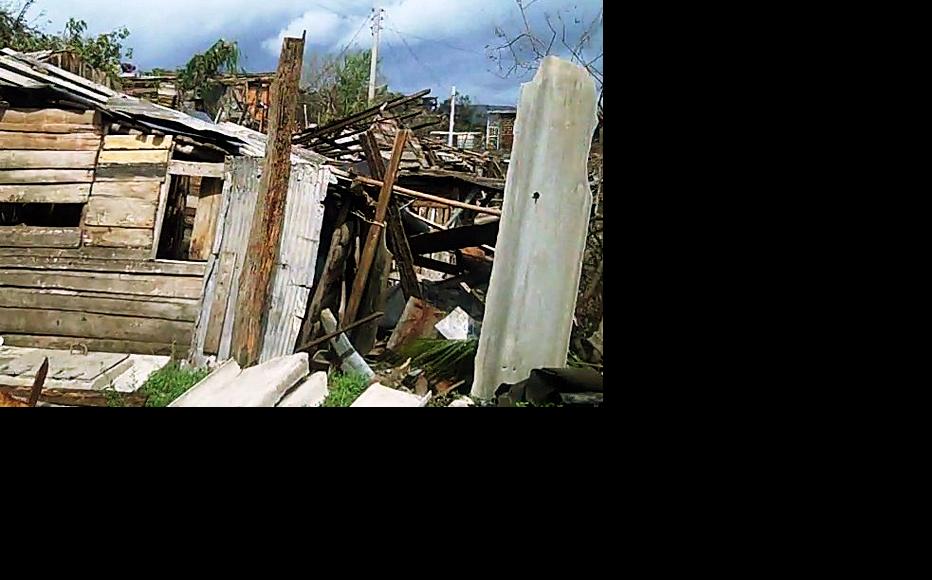 A month after Hurricane Sandy hit Cuba, outbreaks of cholera and dengue fever have been reported in eastern parts of the country

The high winds and rain caused massive flooding. Standing water is an ideal breeding-ground for cholera – an intestinal disease transmitted by contaminated liquid and food – and for the mosquitos that carry dengue fever.

In three provinces – Santiago de Cuba, Las Tunas and Guantánamo – residents say some municipalities have been placed under quarantine.

“The public health ministry is here in Guantánamo because it placed the La Tinta community under quarantine three days ago, following a new outbreak of cholera,” Juan Luis Bravo Rodríguez, a correspondent for the Hablemos Press Information Centre in Guantánamo City, said on November 16.

A health ministry employee interviewed by Bravo Rodríguez said there 206 cholera cases had been recorded in the province, and more than 100 serious cases of dengue fever.

Niober García, who lives in Guantánamo province, García said some communities in the Himias and San Antonio del Sur municipalities were also under quarantine.

The health authorities have not yet acknowledged the outbreaks.

The official newspaper Granma reported that Public Health Minister Roberto Morales Ojeda told a November 22 meeting in Holguín province, also in the east, that water quality needed to be maintained to avoid dengue fever taking hold. However, he did not say that cases of either disease had been recorded.

On October 30, five days after the hurricane struck Cuba, the Pan-American Health Organisation warned that the damage to sanitation systems could cause problems “in areas previously affected by cholera and other illnesses related to water use and the handling of food”.

Human rights activist Mayelín Isaac said her investigations showed that there were at least 50 cholera patients in the Ambrosio Grillo Hospital in Santiago de Cuba.

In addition, she found that there had been more than 200 confirmed cases in the province’s La Maya and San Luis communities in recent weeks.

García said checks for mosquito larvae had resumed in Guantánamo after a 15-day break, while “they are putting containers of bleach and soap in some schools, workplaces and shops so that people will wash their hands. It's the only measure they’ve taken so far.”

“Here in Bayamo they’re fumigating using light aircraft and vehicles. They’re saying on the radio that you should cover your mouth if you’re asthmatic. They want to eliminate the mosquito breeding grounds,” he said, adding, “There are lots of cases of dengue and cholera; there are three cases here in the city.”

One eyewitness spoke of police and security-service officers are guarding infectious disease wards at clinics and hospitals to prevent news of the scale of infection leaking out.

After visiting his wife at the Ernesto Guevara Hospital in Las Tunas, Livan Monteagudo Rivero said, “The serious cases are taken to the observation ward in Guevara [hospital], where there are more than 20 cases. They post a police or security officer at the door to the ward so that no one can enter and leave with information.”

Roberto de Jesús Guerra Pérez is an independent journalist and founder of the Hablemos Press news agency in Cuba.

[Correction: the Pan-American Health Organisation issued its statement on October 30, not October 20. Apologies for this error.]

Cuba
Connect with us