Crackdown on Islamists in Azerbaijan

Crackdown on Islamists in Azerbaijan 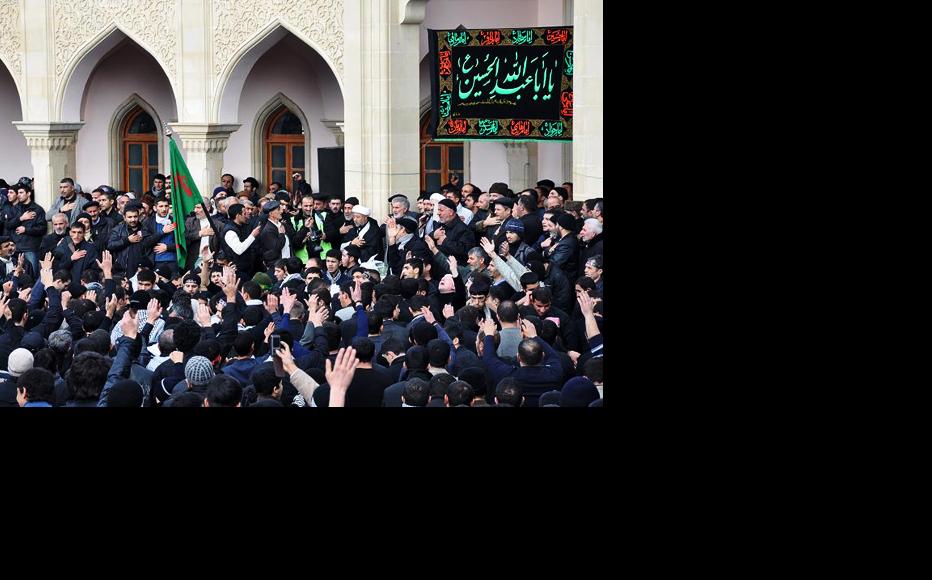 The Azerbaijani authorities are concerned about the rise of Islam, and particularly the role of neighbouring Iran. (Photo: Idrik Abassov) 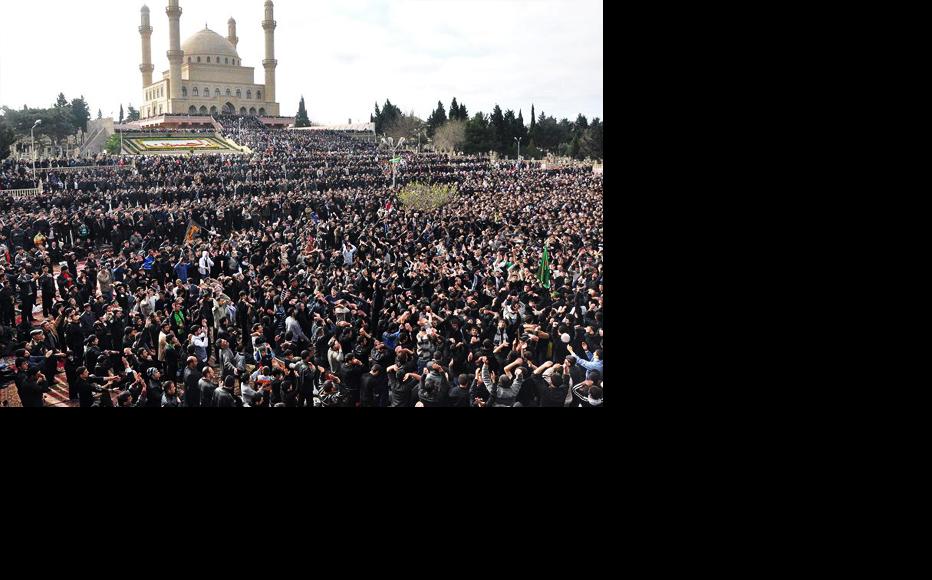 In December, thousands gathered in the village of Nardaran, considered the heart of Islamic activism in Azerbaijan, to mark Ashura, a key date on the Shia religious calendar. (Photo: Idrik Abassov)
The link has been copied

Several Islamic activists have been arrested  in Azerbaijan after a leading figure compared President Ilham Aliyev to one of the most hated figures in Shia history.

Movsum Samadov, head of the Islamic Party of Azerbaijan, was arrested on January 7, along with his deputy Vaqif Abdullayev, his driver Mirhuseyn Kazimov and party activist Elchin Hasanov.

The interior ministry and prosecutor general said the men were suspected of planning terrorist attacks, and they were immediately sentenced to between ten and 15 days in prison for disobeying police orders.

The arrests did not end there. On January 10, police detained theologian Zulfuqar Mikayilzade, Mehdi Mammadov, head of a group called National Moral Values, and as several Islamic Party activists.

On January 11, the interior ministry and Azerbaijan’s chief prosecutor said police had found hand grenades and bullets in the homes of two of Samadov’s cousins, who had also been arrested.

Analysts believe the arrests were prompted by a speech that Samadov made on January 2. In remarks widely circulated on YouTube, Samadov criticised a ban on girls wearing headscarves to school, official corruption and restrictions on freedom of speech.

Most controversial, however, was his comparison of Aliyev, who inherited the presidency from his father in 2003, with Yazid ibn Muawiya, whose forces killed the Prophet Muhammad’s grandson Huseyn and precipitated the split between Sunni and Shia Muslims.

“Ilham Aliyev has made an idol of his father and forces people to worship him. But the majority of Azerbaijan’s population is Muslim, and must rise up against this merciless regime and put an end to the rule of this man who resembles Yazid,” Samadov said.

The people of Azerbaijan, like neighbouring Iran, are mainly Shia Muslims.

Analysts say the government all but snuffed out the secular opposition in elections last year, when the two main opposition parties failed to win seats in parliament, and is now turning its attention to Islamic groups.

“As a result of fraud at the 2010 elections, not a single opposition representative entered parliament,” Elkhan Shahinoglu, head of the Atlas research centre, said. “If the authorities intend to totally eliminate the civilised, secular opposition, then they must be ready for religious or ethnic political forces to appear in its place.”

Samadov has been active in politics since 1993, and studied in Iran’s main Shia clerical centre Qom in 1996-97. He became head of the Islamic Party in 2007.

All the activists are being held in a detention centre in Baku, apart from Samadov, whose location has not been revealed by officials.

Interior ministry spokesman Ehsan Zahidov declined to comment on Samadov’s whereabouts to IWPR, and suggestions that he was at risk of torture.

Azerbaijan’s official Muslim body, which is close to the state, issued a statement roundly condemning Samadov.

“The comments made by Movsum Samadov… have evoked protest among the country’s believers,” the statement said. “These comments are directed against the people and the state, and serve to provoke social tensions. Believers will not countenance remarks made against Ilham Aliyev who has followed in the footsteps of the great Heydar Aliyev, and illuminated the state of Azerbaijan and the Azeri people for all his conscious life.”

Zardusht Alizade, a well-known political analyst and director of the Baku School of Journalism, views the detained Islamists as political prisoners.

“You cannot fool the nation – these people aren’t terrorists. They were arrested because of Movsum Samadov’s fierce comments. The authorities want to intimidate opposition-minded people who are critical of their actions,” he said.

At the same time, some believe the Islamic Party ultimately seeks the end of Azerbaijan as a secular state.

“The Islamic Party of Azerbaijan and its members share the views of the Islamic Republic of Iran,” Shahinoglu said. The party’s main aim is to create an Iranian-type state in Azerbaijan. Although not everyone will admit it, a strong Islamic opposition has formed in Azerbaijan, in opposition not just to the Aliyevs’ rule, but to all western values.”