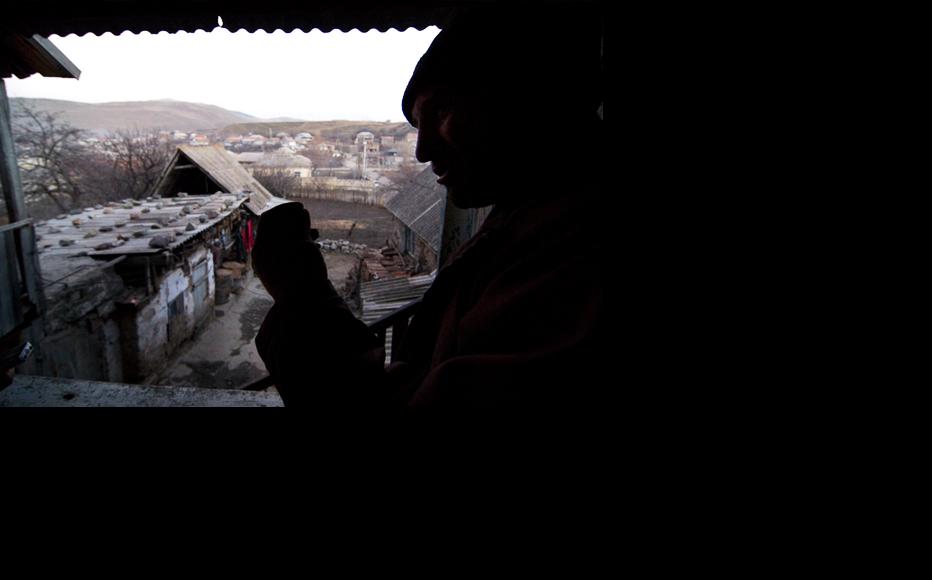 Beniamin Kirakosyan looks out on Chambarak, where many of the homes inhabited by displaced people are in desperate need of repair. (Photo: Nazik Armenakyan) 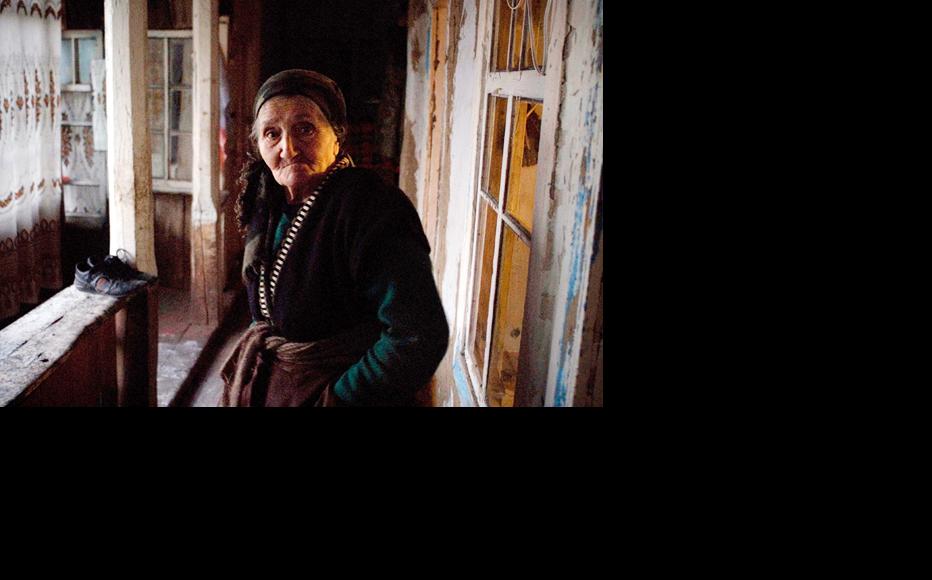 Roza Abrahamyan, one of thousands of Armenians who fled the village of Artsvashen when it was overrun by Azerbaijani forces nearly two decades ago. (Photo: Nazik Armenakyan) 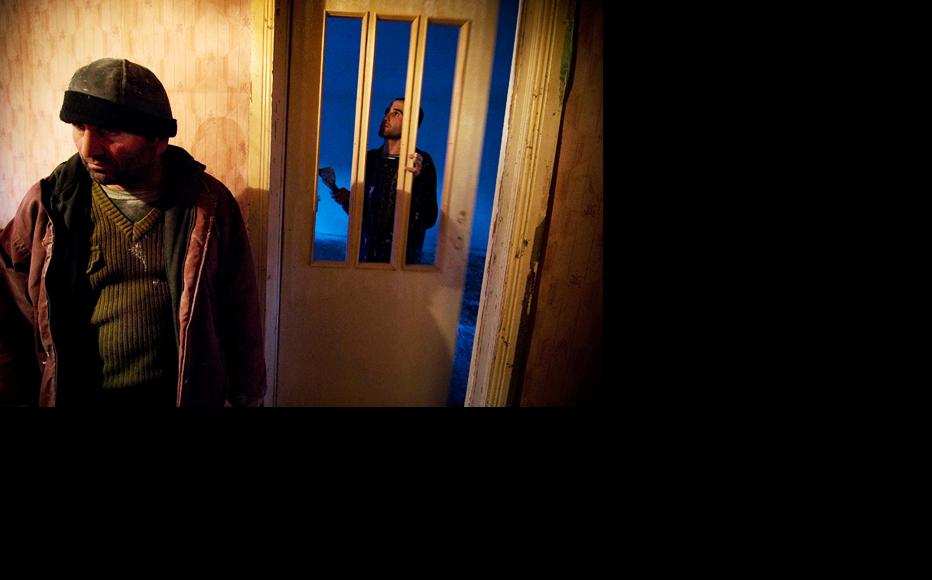 Like many of the displaced people from Artsvashen, Beniamin Kirakosyan now lives in a house bought from its Russian owner. (Photo: Nazik Armenakyan)
The link has been copied

The village of Chambarak in northeast Armenia was once known for the red-tiled roofs of its houses, built some 200 years ago by the Molokans, a religious group exiled from Russia.

These days, the settlement is home to another group of migrants, Armenians who moved here nearly two decades ago when their own village, Artsvashen, was overrun by Azerbaijani forces.

In Soviet times, Artsvashen was an Armenian exclave – located 18 kilometres inside Azerbaijani territory, it was nevertheless deemed to belong to the Armenian Soviet Socialist Republic because of the ethnicity of its residents.

That all changed when hostilities broke out over Nagorny Karabakh, a separate and much larger area that had “autonomous region” status within Soviet Azerbaijan. As Armenians there pressed for independence, full-scale war broke out in 1992 after the collapse of the Soviet Union.

That same year, Azerbaijani troops took over Artsvashen, further to the north, and the Armenian villagers fled westwards en masse. In Armenia, they were housed in Chambarak – where they now account for 2,000 out of 7,300 residents – and a number of other villages.

Nineteen years later, with little prospect of ever returning to Artsvashen – since renamed Baskand by Azerbaijan – the displaced villagers feel hard done by the government of Armenia, which they accuse of failing to live up to promises of decent housing.

Beniamin Kirakosyan, 55, lives with five members of his family in a house bought from its former Molokan owner.

“I’ve been trying to repair these walls for a month. We haven’t any money, so I’m trying to patch up the house with anything I can find to make the house more comfortable,” Kirakosyan said, warning visitors to be careful not to fall into one of the large holes in the wooden floor.

“Luckily, our house is partly made of wood, while others here are mostly built of white clay, so it’s terribly cold inside them.”

The villagers believe the government is backtracking on a promise to provide them either with new homes or money to pay for renovations.

Because they were always citizens of Armenia, the people of Artsvashen are deemed to be internally displaced persons, so they do not enjoy the rights granted to refugees from another state.

The year after they arrived, they did start receiving state loans so that they could buy and repair homes in Chambarak.

However, it is generally accepted that this housing is inadequate.

“The 480 Molokan houses inhabited by these people have been found dangerous,” said Chambarak’s mayor, Yura Avalyan, and a former Artsvashen resident himself. “Our primary task is to provide residents with accommodation.”

In November 2010, the government approved a strategy paper on improving the housing of all former Artsvashen residents.

Mamikon Khechoyan, who was the last village head in Artsvashen and still plays the role of community leader among the displaced people, says the plans envisage a grant of between 15 and 17 million drams, or 42,000-47,000 US dollars, to each household, with the first 300 allocations starting this March.

But with that deadline fast approaching, officials are now saying the plan is not a firm promise of funds.

“We are currently reviewing the strategy paper,” Baghdasar Mheryan, the public relations chief at Armenia’s urban development ministry. “We need to look at the houses occupied by these families, and identify the extent to which they are dilapidated. Where homes are completely uninhabitable, we will build new ones.”

Many in the Artsvashen community are disillusioned with the pledges of help.

“We’ve been hearing this for years,” Chambarak resident Zhora Muzhikyan said. “At first they say [we’ll get the money] in March, then in May, and then in April next year. And so the years go by.”

Apart from accommodation issues, the incomers from Artsvashen share the same problems earning a living as the rest of Chambarak’s population.

Mayor Avalyan says most people work in farming, but unemployment is a serious problem.

“Agriculture isn’t profitable here because the soil is arid, and businesses don’t invest because the region is considered to be at risk. It’s termed a border zone, but it doesn’t get specific privileges,” he said. “The local authorities won’t be able to do anything until the government provides assistance and resolves some of the problems.”

Gayane Mkrtchyan is a correspondent for the ArmeniaNow online news site.

Georgia, Azerbaijan, Armenia
Connect with us