Police investigations can be flawed and public attitudes are often unsympathetic.

Police investigations can be flawed and public attitudes are often unsympathetic. 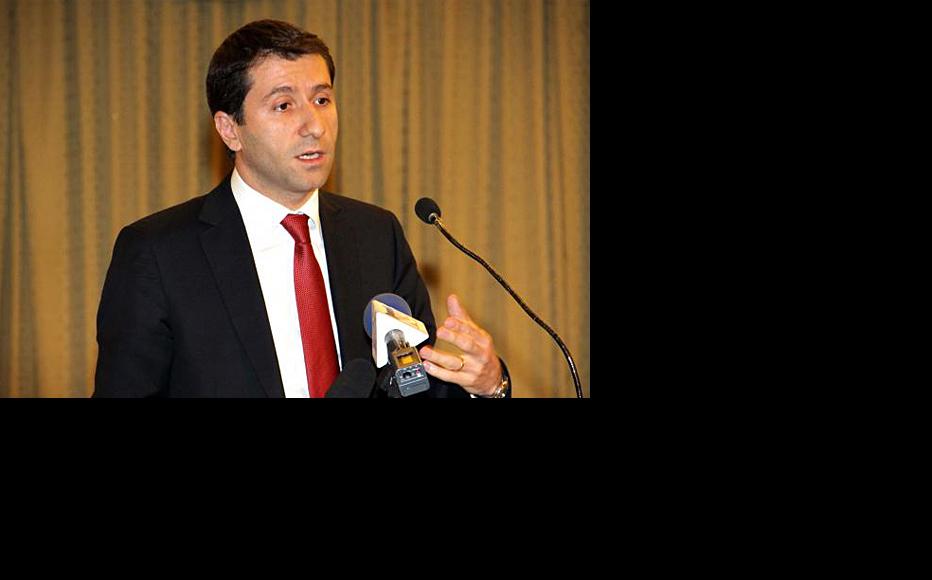 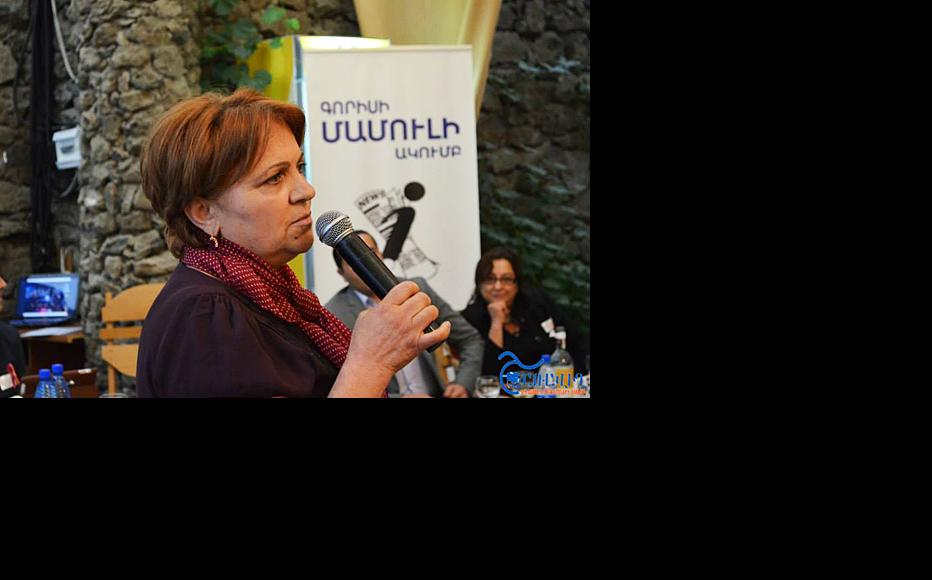 In 2011, child abuse hit the headlines in the Armenian media when a 13-year-old became pregnant after suffering systematic sexual violence perpetrated by her father.

However, not only did attempts to prosecute the man fail, but the girl, who lives in a town in southern Armenia, found herself ostracised by the local community.

The girl had an abortion. Police filed a criminal case but a DNA examination was unable to establishe paternity. The case was closed due to a lack of evidence.

The girl’s lawyer, Nona Galstyan, said there were problems with the way the investigation was done.

“It became apparent during the investigation that some of [the girl’s] testimony contradicted other evidence. Had the investigation been done in a more comprehensive way, we would have been able to identify the perpetrator,” she told IWPR.

While it was established beyond doubt the victim suffered violence,“the investigation didn’t look at whether only one person or several were involved. It focused only on the father and was halted,” Galstyan said.

Afterwards, the local community was less than sympathetic towards the victim.

“Attitudes towards the family in the town were generally intolerant,” journalist Susanna Shahnazaryan told IWPR. “I know that parents complained in school, and felt that their children could not learn in the same class [as the girl].”

The child’s mother said parents even organised a petition to have her excluded. Eventually, she was suspended from school, although education officials said this was because of prior behavioural problems.

Now 16, the girl is passing her exams after being tutored at home, but her mother says she is lonely and still cannot understand why she has no friends.

According to police figures, there has been a 150 per cent rise in the number of criminal investigations involving sexual violence against minors – including young children – over the last ten years.

Psychologist Tatevik Aghabekyan, head of the Sexual Violence Crisis Centre, told IWPR that more than half the cases of sexual assault in the country involve minors.

She attributes the rising number of recorded cases to improved media coverage and greater public awareness, but says lot of ignorance still surrounds the subject.

Aghabekyan says children are often afraid to report violence as they do not realise it is the perpetrators who will be punished.

“Even underage victims are considered guilty,” she said. “People think the blame lies with them or their parents.”

“It is important that society itself does not shun and isolate these children… and that it helps ot bring them back to a normal life,” Aghabekyan said.

David Tumasyan, a lawyer at the OSCE mission in Yerevan who specialises in cases of abuse of minors, told IWPR that investigations were generally carried out properly, but there were times when judges were not supportive of the child.

“There was one case where a child had previously had sexual relations, and the judge didn’t prevent the defence putting questions that were designed to smear the victim’s past behaviour,” Tumasyan said.

He said that more work was also needed on rehabilitating the victims of abuse, particularly because of social attitudes to the issue.

“First of all, it’s essential to strengthen the protection of children during the preliminary investigation and during trial, and later employ social programmes to reintegrate them into society,” Tumasyan said.

In 2013, the penalties for sexual violence against minors were toughened, and human rights activists hope this will have a positive impact on child protection.

Armenia’s official human rights ombudsman, Karen Andreasyan, told IWPR that the priority now was to inform children of their rights, including within the family.

“We have seen many cases where family members bringing up a child think it’s quite normal to hit them,” he said, adding that more needed to be done to educate adults and children alike about their human rights.

Andreasyan pointed to a need to provide a safe space where children could report incidents.

“We haven’t yet developed this kind of system. For this reason, I cannot say that awareness or child protection has reached the right level. Nor are there rehabilitation centres for abused children, and work isn’t being done to prevent similar cases,” he added.

Armenian police say they have juvenile protection teams which hold regular meetings in schools to make young people more aware of the issues – how to spot abuse, and what to do about it.

Marine Kharatyan is a freelance journalist in Armenia.

Armenia
Children
Connect with us