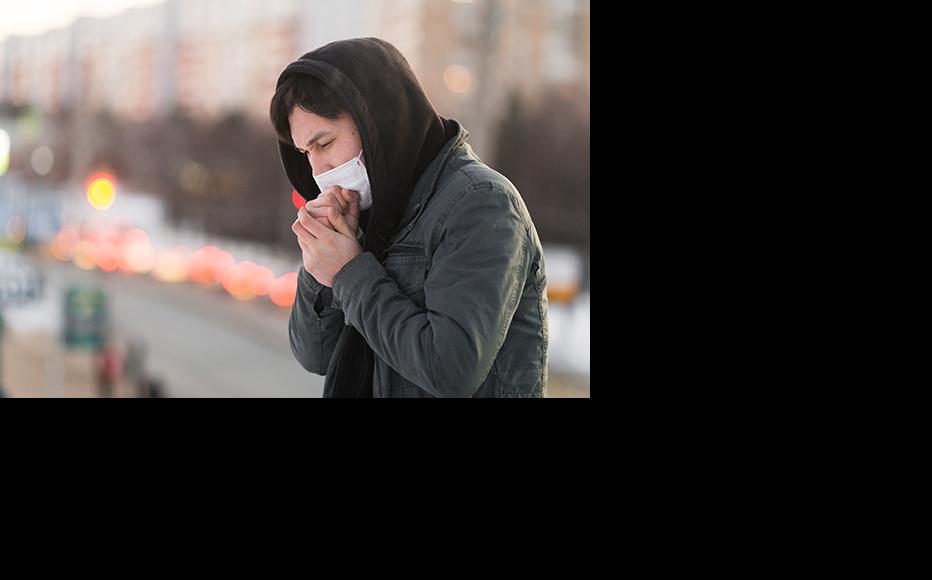 (Photo: Freepik)
The link has been copied

Journalists across Central Asia are facing severe challenges reporting on the coronavirus crisis, struggling with a lack of government cooperation, lockdowns and pressure on resources.

In Kyrgyzstan, the media have moved mostly online since restrictions on movement were introduced in late March. In Bishkek, only representatives of state media outlets have been issued with permits allowing them to move around the capital freely.

The city’s commandant Almaz Orozaliev explained that this decision had been taken to ensure journalists’ safety.

“The law applies to everyone, including the media. In addition, all questions can be sent via instant messengers. We analysed the situation, this is necessary primarily for journalists’ safety. Many media in other countries work remotely. All questions can be addressed to the press centres, as well as via the hotline,” Orozaliev told reporters on March 30.

However, the country’s Media Policy Institute NGO warned that this decision was a constitutional violation of the right to freedom of speech and access to information. They noted that the law on the state of emergency includes a clause that mandates for special procedures to accredit journalists and determine the order of their work.

Kaktus.media editor Dina Maslova said that the restrictions had meant several employees had been sent on unpaid leave because they could not do their job remotely. She said that official bodies had failed to live up to their promises to communicate online.

“The Bishkek commandant’s office is not responding at all or responds very late,” Maslova continued. “At the same time, many citizens ask us questions, but it’s difficult for us to check the information. The main information sources are the press services of state agencies and the republican headquarters’ statements. Some information can be found exclusively through our own sources.”

Kyrgyz journalists enjoy more freedom of speech in the country than their colleagues in neighbouring states, ranking 83 in the 2019 Reporters without Borders index as compared to Kazakstan at 158, Uzbekistan at 160 and Tajikistan at 161. However, the government still controls main media outlets, and state bodies are not always willing to provide information.

Makhinur Niyazova, a reporter for the 24.kg news agency, stressed that officials were not properly cooperating with journalists, hampering their efforts to report effectively.

“There is a lot of information, but we cannot confirm or refute it, because we are not provided with official information,” she said. “Moreover, we cannot publish it without confirmation, because the state committee for national security is constantly threatening to impose liability for the distribution of fake information. In their opinion, all alternative information is fake.”

Niyazova said that the crisis meant that they had implemented shift work at the 24.kg office, dividing journalists and editors into groups, while others were sent on compulsory leave.

“Many have children,” she continued. “After all, parents also have responsibilities to educate their children now. Distance education has not been working properly so far, so we have to teach children ourselves, explain them everything, help with their homework.”

The situation has also put intense pressure on journalists in Kazakstan, where media organisations have similarly reorganised to keep up with official briefings and live broadcasts.

Asel (not her real name), who works in an online media outlet, said that the pressure had been “completely insane”.

“There is a constant information flow about new infection cases, briefings by various departments, chats and social networks,” she continued. “There is no way to ignore this, no way to rest. In the first days after emergency announcement and infection cases, it was very difficult, we worked 14 hours a day. You do not have time to live at all,” she says.

Most outlets are run by the state, with private media often owned by government-affiliated businessmen. Asel said that, although officials needed to be asked repeatedly to respond to requests for information, she had noticed a new spirit of cooperation.

“The authorities hear and calmly explain – that never happened before. Perhaps the coronavirus started some kind of dialogue between the population and the authorities,” she concluded.

Another journalist from a private media portal, who also asked to remain anonymous, said that employees were now working in shifts and on duty in their office. Previously, they appointed employees on duty only during weekends, now they are on duty every day until the night.

“The world has never experienced such things. Some [of us here] have worked during war, some during elections, and this situation is even more difficult. Living during such rough times, journalists gain new experience,” the journalist said, adding that he felt lucky to still have a job as many others have been sent on unpaid leave or sacked.

In Uzbekistan, the industry has also come under severe pressure. Although interest in news and information is very high, many media organisations are facing financial difficulties due to a fall in advertising revenue. Some employees have been sent on unpaid leave, others have been fired and salaries have been cut. The quarantine announced on April 6 has also been applied to journalists, severely limiting their freedom of movement.

The industry had been opening up since President Shavkat Mirziyoyev replaced his authoritarian predecessor Islam Karimov in December 2016. His reforms have included restoring access to a swathe of previously banned media, and almost all state agencies have developed official websites and social media accounts, with an online National Press Centre and presidential office.

“I get the information, just like before, from the sources, on official websites and by phone,” said one independent journalist from Tashkent. “Luckily, the internet and mobile communications are working. I am not sending requests to state authorities… however, my colleagues say that information on coronavirus is received upon request quickly enough.”

One editor of an Uzbek media outlet, who asked to remain anonymous, said that the industry would survive despite the challenges.

“Quarantine will not last forever, and the audience can survive,” he continued. “Sure, a certain part will lose their interest after quarantine’s completion, and yet, this audience will retain its ‘media memory’ and will seek information from a trusted resource.”

Darina Solod, editor and cofounder of independent outlet Hook.report, warned that while the intensity of working from home meant that journalists were at risk of burnout, the industry was adapting to its new demands.

“It’s necessary to force people to spend a day in digital detox, without logging in or reading, missing news and online chats,” she said. “During the first week, the schedule was completely different; now, after two weeks, we have normalised it. We have meetings, online streaming, we are returning to the working climate.”

There have been no official reports of cases of coronavirus in Tajikistan and thus no restrictions on movement. Tajik news organisations have continued to work as normal, although subject to the usual self-censorship and restricted access to information, with some journalists complaining about the difficulty of getting any response to questions about coronavirus from government sources.

Turkmenistan is one of the world’s most closed societies, coming bottom at 180 in Reporters Without Borders 2019 index. As such, with no cases of coronavirus officially reported in Turkmenistan, local state media continue to publicise the president’s and the government’s achievements and have ignored Covid-19 completely.

Coronavirus Pandemic, Giving Voice, Driving Change - from the Borderland to the Steppes
Central Asia
Journalism, Media, Coronavirus
Connect with us