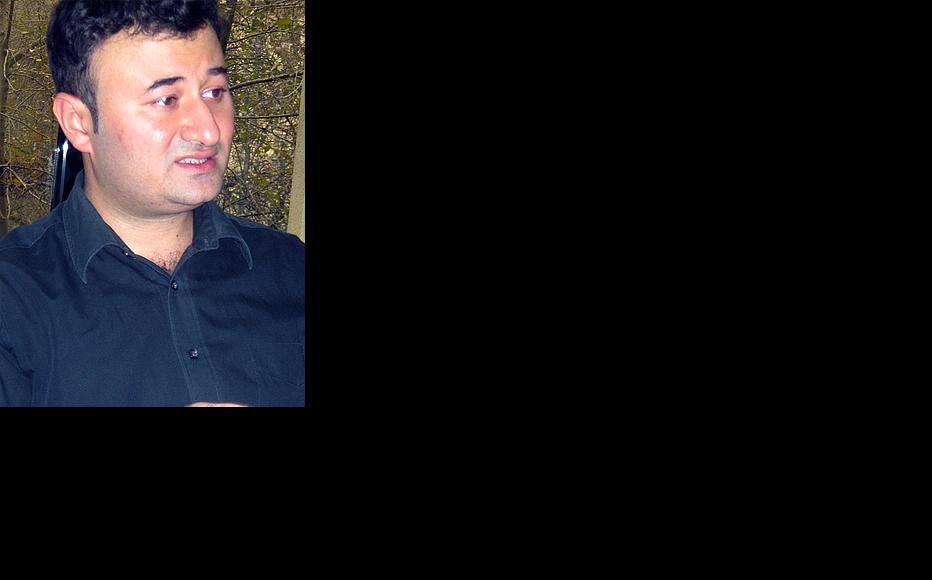 Rovshan Ibrahimov, director of the Azerbaijan Centre for Energy Research. (Photo: IWPR)
The link has been copied

Plans for a new freight and energy route linking Uzbekistan and Turkmenistan with Iran and the Gulf will take a considerable amount of diplomacy to implement.

Officials from the two Central Asian states, Iran, Qatar and Oman signed on the 1,000 kilometre transport link when they met in the Turkmen capital Ashgabad at the end of April.

The project – the first of its kind involving so many different states from Central Asia and the Middle East – would give landlocked Uzbekistan and Turkmenistan access to seaports and thus world markets. No price ticket has been put on it yet, and it is unclear who would provide the funding.

Doubts about the project centre on possible conflicts of interest between states with competing rather than complementary economies – specifically in the energy sector.

For Turkmenistan and Uzbekistan, the potential benefits are obvious. Both are keen to identify new export routes for their oil and above all natural gas.

As energy producers, however, they are in slightly different positions. Almost all of Uzbekistan’s gas goes to Russia, and there is little surplus export capacity at the moment.

Turkmenistan, on the other hand, is actively exploring opportunities to get gas from its copious reserves to world markets, especially now that Russia has reduced the amount it purchases. But the cost of transporting gas through Iran would cut into export profits.

In addition, Qatar is itself a major world producer, exporting its own gas in liquefied form, and would be unlikely to welcome the added competition. Nor are the Qatari and Omani economies well integrated, and neither Gulf Arab state is keen to fall under the sway of Iran. Finally, Iran and Qatar are in dispute over ownership of the offshore South Pars field.

When it comes to funding this major transport project, the international sanctions on dealings with Iran will be a major deterrent to external investors.

The region’s geography, international reluctance to allow Iran a central role as a transit route, and the fact that Uzbekistan and Turkmenistan cannot even sort out their bilateral transport arrangements all appear to conspire against this project. Participating states will thus have to display extraordinary stamina and a real political will to turn this transnational dream into reality.

Rovshan Ibrahimov is director of the Azerbaijan Centre for Energy Research, and is currently a visiting fellow at George Mason University, Washington DC.