Can Azerbaijan Deliver on Reform Promises?

There is a simple but fundamental skills gap that is not being addressed.

Can Azerbaijan Deliver on Reform Promises?

There is a simple but fundamental skills gap that is not being addressed. 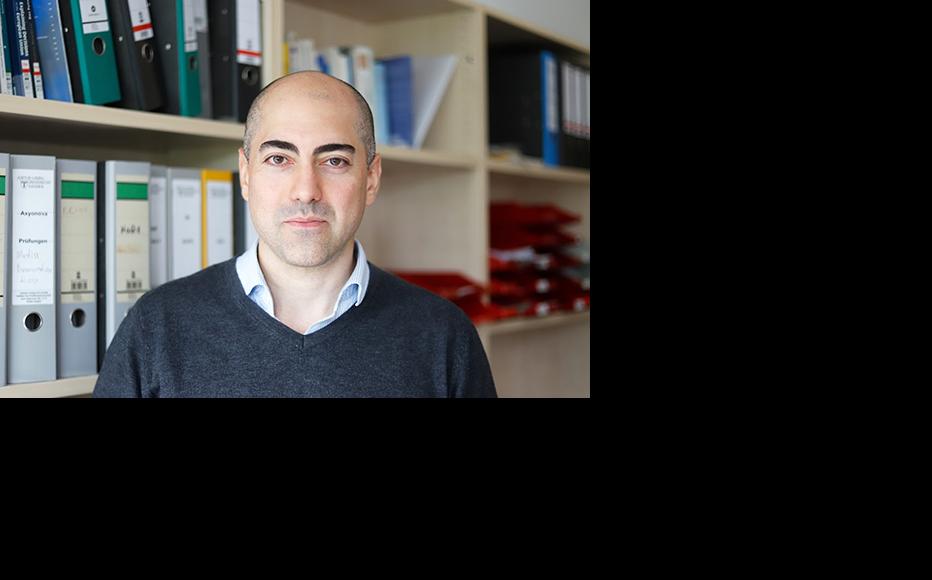 Farid Guliyev is a postdoctoral fellow at Justus Liebig University Giessen, Germany. (Photo courtesy of F. Guliyev)
The link has been copied

President Ilham Aliyev has repeatedly stressed the importance of making essential changes to both the political system and an economy that remains heavily reliant on oil and gas.

But it’s not just a question of removing the old guard to open up the path to reform.

Setting aside the Azerbaijani leadership’s genuine willingness to make ambitious changes, the country may face a fundamental problem when it comes to devising, let alone implementing, successful policy.

Its education system is just not good enough.

As it currently stands, young people simply lack the training to supply the government with the skilled cadres it needs. Results of an educational assessment released by the OECD’s Programme for International Student Assessment’s (PISA 2018) in December 2019 amply illustrate this issue.

The survey only covered Baku; results would have likely been even poorer had they also covered the regions where school quality is considerably worse. In a country-specific snapshot published separately, the OECD/PISA also highlighted a lack of creative thinking skills and weak school discipline.

Experts generally remain sceptical of the government’s capacity to carry out successful reform.

Anar Ahmadov is professor of political economy at Leiden University and a former dean at Baku’s Khazar University.

“There is a lack of human capital necessary for actually implementing reforms even if they are conceived by bright technocrats and probably foreign advisors, who’re invited for big sums of money to prepare road maps without understanding the local context,” he said.Although Azerbaijan might be expected to do better on education, being an oil-rich state, there are number of reasons for their paradoxically poor results.

Underinvestment is a central issue. Educational spending constitutes on average 2.5 per cent of the country’s GDP, compared to 7.2 per cent in Finland, with its famously effective school system. Azerbaijan’s total oil revenue over the past decade amounted to 140 billion US dollars, of which some 100 billion dollars was spent on domestic consumption and inefficient investment, neglecting human capital.

However, big spending by itself does not automatically improve education outcomes. Particularly in countries with pervasive corruption, funds allocated on schools may be sucked up by education managers and local bureaucrats.

To its credit, the government did implement a partially World Bank-financed educational reform in 2003-2007 and 2008-2014 focusing on curriculum upgrading and teacher training in an attempt to reverse the decline in the quality of general education. The government also sponsored scholarship programmes through the SOFAZ state oil fund.

From 2007 to 2015, SOFAZ allocated a total amount of AZN 212.7 million (125 million dollars) and just over 3,500 students were awarded scholarships to study abroad. The state oil company (SOCAR) runs a separate scholarship programme which has supported a study of some 172 students.

It is notable that Mikail Jabbarov, the key person in the young, technocratic team is himself a US-programme graduate. The 43-year-old headed the ministry of education between 2013 and 2017 before becoming minister of the economy last year.

And then there are other obstacles to change, not least corruption. Thus far, action against graft has been mostly limited to the detentions of petty bureaucrats. The underlying workings need to be restructured for the selective appointments of young, Western-educated specialists to make any substantive difference.

“A lack of social demand for education, for erudition and for qualified professionals is the most significant issue in Azerbaijan,” said educational expert Bahar Hajizada. “For example, Western-trained specialists return to the country, but nobody needs their knowledge. Instead, learning how to succeed in a corrupt system - namely how to circumvent the law and get away with it - is the kind of knowledge which is required. Overall, the absence of market-based competition and lack of democracy in all areas of public life lead to corruption, moral degradation and weak incentives to personal development.”

Ingilab Ahmadov, professor of economics at Khazar University, emphasised the lack of fundamental freedoms which meant that critical views were suppressed.

“The fundamental barrier to the inclusion of western-educated young professionals into the government’s reform team is the absence of the bridge between the government’s vision and western-educated technocrats’ efforts to push for reforms,” he said. “To break out of this vicious circle, we need critical voices to revive public debate.”For all the talk of change, these fundamental problems remain. Given Azerbaijan’s poor culture of education, its human capital flight and general suppression of freedom, the likelihood is low that the ambitious plans for reform will ever take off.