Amid the devastation, old animosities are forgotten as different communities come together, but floodwaters exhume another wartime legacy – landmines. 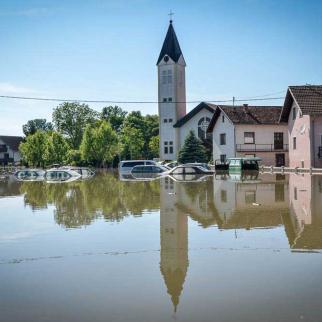 Homes swamped in mud as livestock and vehicles are carried away.

Amid the devastation, old animosities are forgotten as different communities come together, but floodwaters exhume another wartime legacy – landmines. 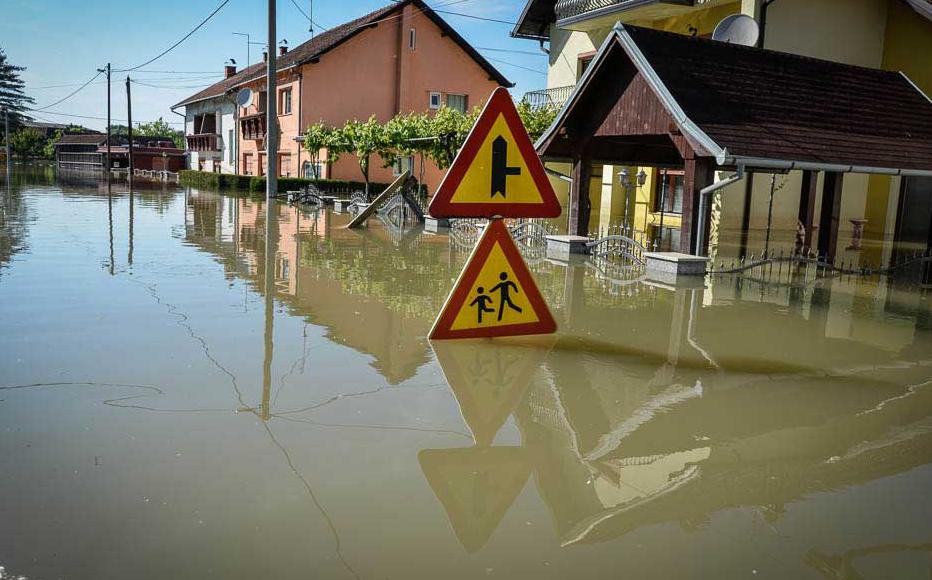 The biggest flooding ever recorded in Bosnia and Herzegovina has forced nearly a million people from their homes and left untold damage in its wake. © Sanja Vrzić 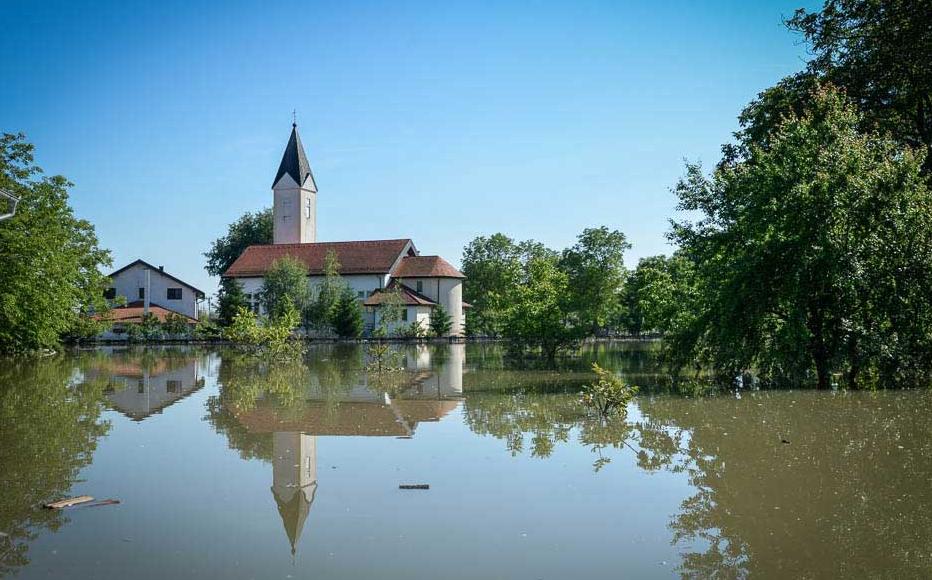 The biggest flooding ever recorded in Bosnia and Herzegovina has forced nearly a million people from their homes and left untold damage in its wake. © Sanja Vrzić
The link has been copied

Nearly a million people in Bosnia – a quarter of the population – have been displaced by massive floods that have laid waste to homes, farmland and vital infrastructure.

“The flooding that hit this country last week – the biggest flooding in Bosnia and Herzegovina’s recorded history – resulted in 950,000 displaced persons, and affected 1.5 million people across 60 municipalities,” Bosnia’s prime minister Vjekoslav Bevanda said at a press conference in Sarajevo on May 22.

More than a week after the start of flooding caused by torrential rain, the waters are slowly receding.

Volunteers from all over Bosnia are helping affected populations clear debris, remove the carcasses of dead livestock, and repair infrastructure.

People in areas hit by the waters have yet to get over the shock of losing their homes, since for many, it is the second time it has happened in two decades. The last time was during the Bosnian war of the early 1990s. The schools and other facilities where they have gathered for refuge are reminiscent of wartime refugee centres. Others are staying with friends, family and neighbours.

When IWPR reporters visited several towns in Bosnia soon after the floods took hold, they were struck not only by the scale of the damage, but also by the way the disaster brought people together from all the country’s ethnic groups – people who until now had remained deeply divided as a legacy of the conflict. All across the country, there are stories of people helping each other regardless of ethnic belonging.

As the current head of Bosnia’s presidency, Bakir Izetbegovic, told CNN’s Christiane Amanpour on May 19, “Everyone is helping each other…. Croats in some parts of Bosnia are taking care of some Bosniaks who had to leave their homes. And a similar thing is happening with some Serbs who escaped from their homes – Bosniaks are taking care of them…. So in this moment, we do not think about things that divide us.”

IWPR’s reporters got the same impression when they visited the northern town of Odzak.

“Before the floods, there were divisions between Croats and Bosniaks in Odzak,” Nurija Salihovic, a Bosniak from the town, told IWPR. “For example, Bosniaks would go to one café, Croats would go to another – they didn’t hang out together.

“But this disaster has erased all divisions between us. That is one of the best things that’s happened to all of us in this tragedy. We have been helping one another as never before.”

Salihovic predicted that the spirit of solidarity would remain long after the waters receded.

“There’s a lot of work ahead of us, and we will have to do all of it together – all the residents of this town," he said. "I believe that we’ll maintain these good relations and that we’ll help one another in future.”

There certainly is a mountain of work to be done. Bosnian officials said earlier this week that the disaster would have a devastating effects on an already weak economy, and that it would take several years and billions of US dollars to recover from it.

In addition to the aftermath of the floodwaters, Bosnia has suffered dozens of landslides that not only destroyed homes, but created a whole new set of risks by uprooting and shifting landmines planted during the 1992-95 war.

Bosnia’s Mine Action Centre says that around 2.4 per cent of the country’s territory is still mined. Many of the minefields that have been identified but are still uncleared are located in areas that are now badly hit by flooding and land movement. They had been carefully marked out, but those signs have been swept away, and in any case the landmines themselves have been pushed into new, unknown locations.

Worse still, certain types of mine have plastic casings, meaning they will float away with the tide of the floodwaters. In border areas, that presents a threat to neighbours Croatia and Serbia, too. Landmine clearance experts from those two countries are coming together with their Bosnian counterparts to create a joint team to tackle a problem that stems from catastrophes old and new.

Balkans, Bosnia and Herzegovina
Reconstruction
Connect with us