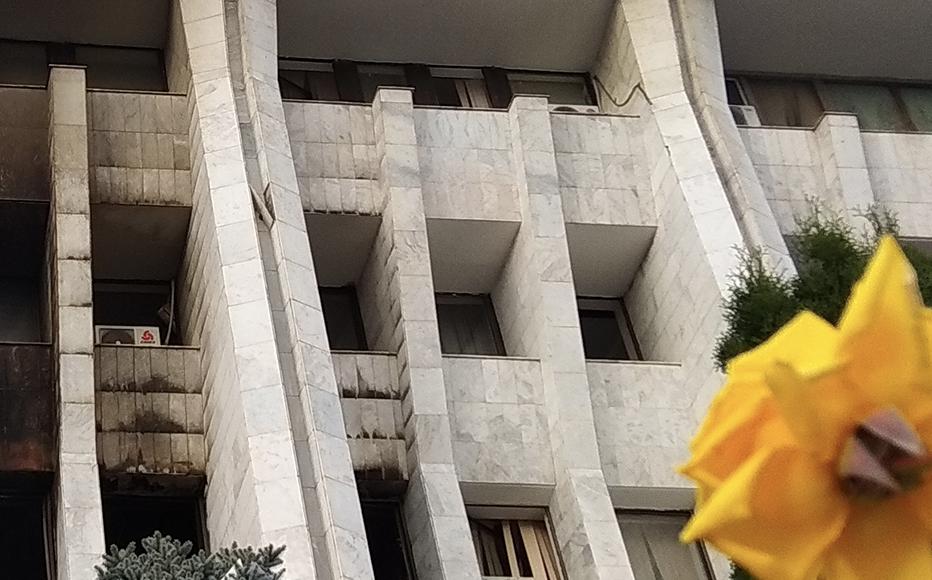 Parts of the building housing the parliament and president's office were set alight during the night. © IWPR 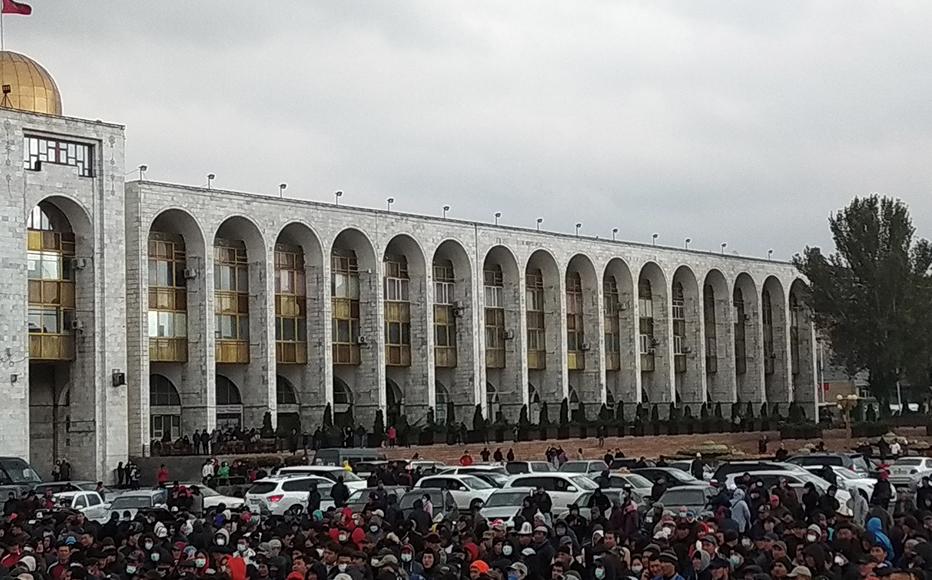 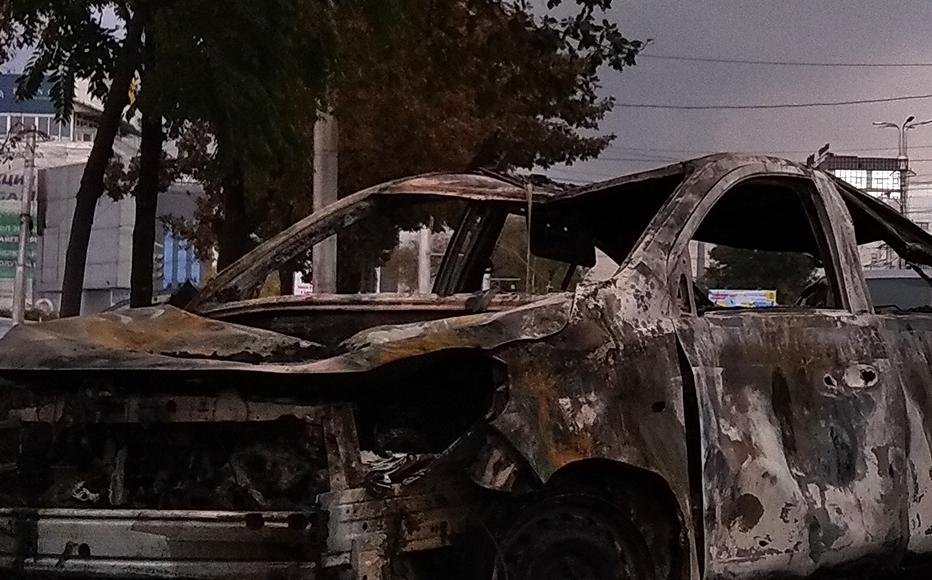 A burnt-out car in the centre of Bishkek. © IWPR 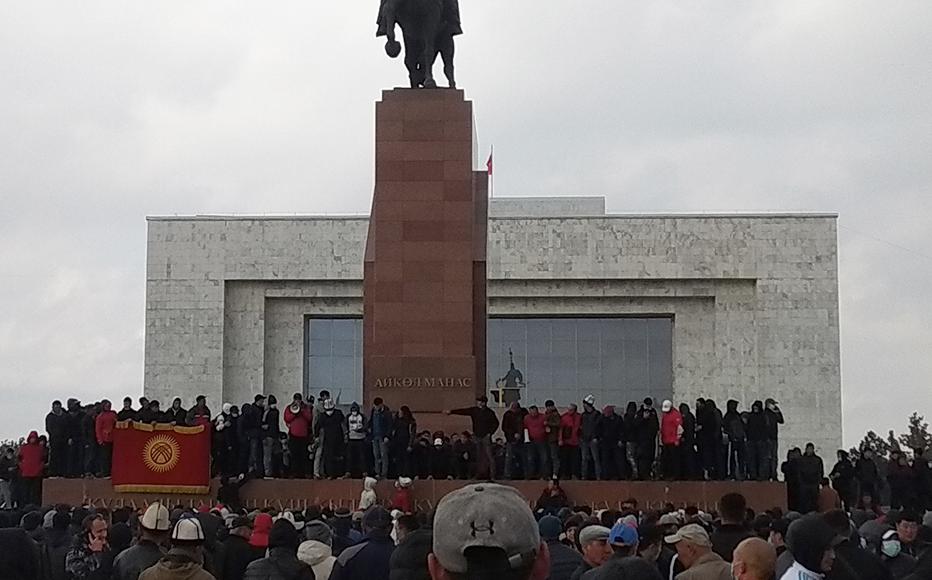 Protests continued for a second day in Ala-Too square. © IWPR 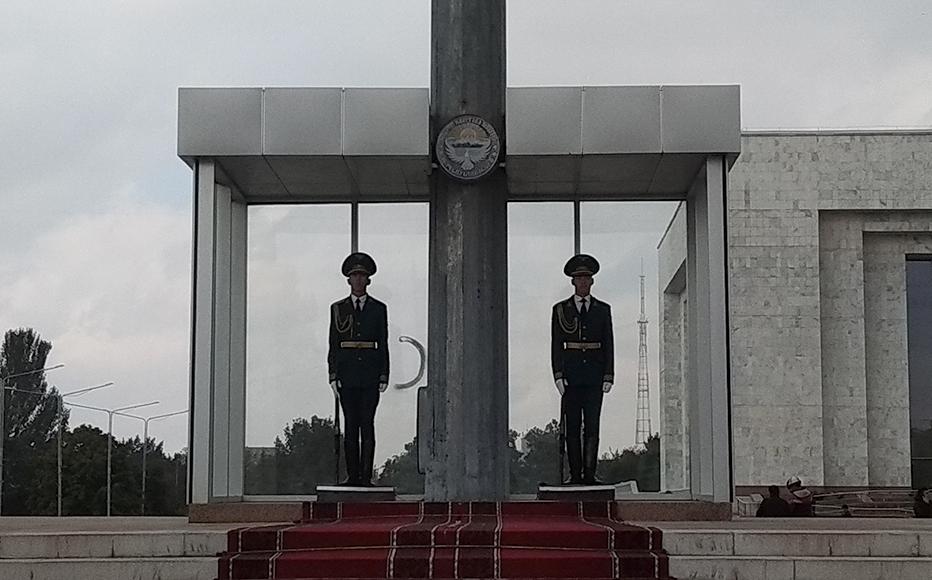 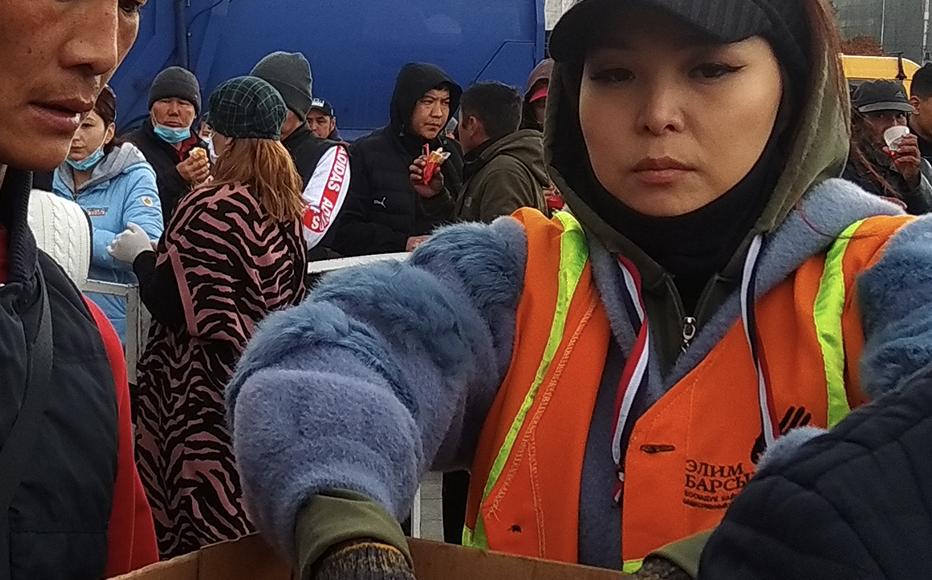 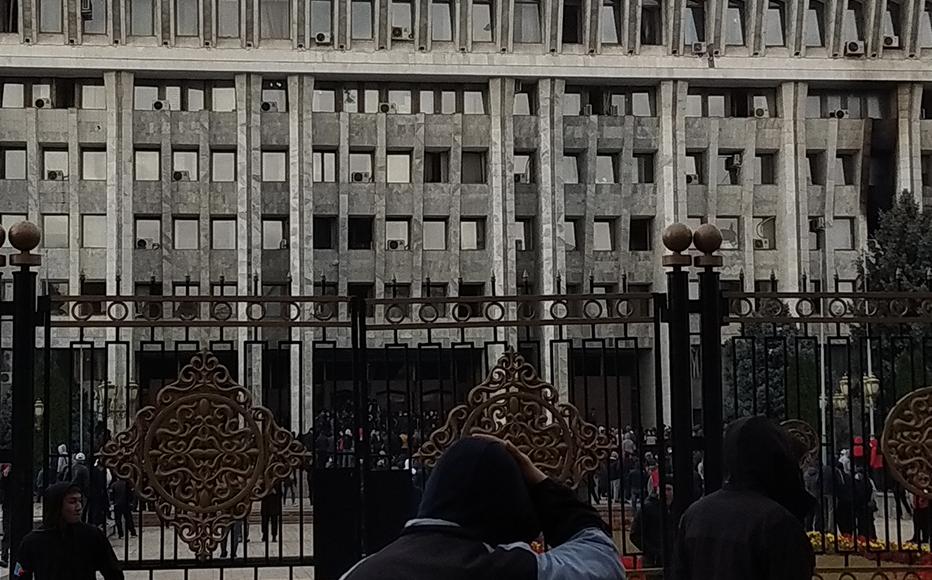 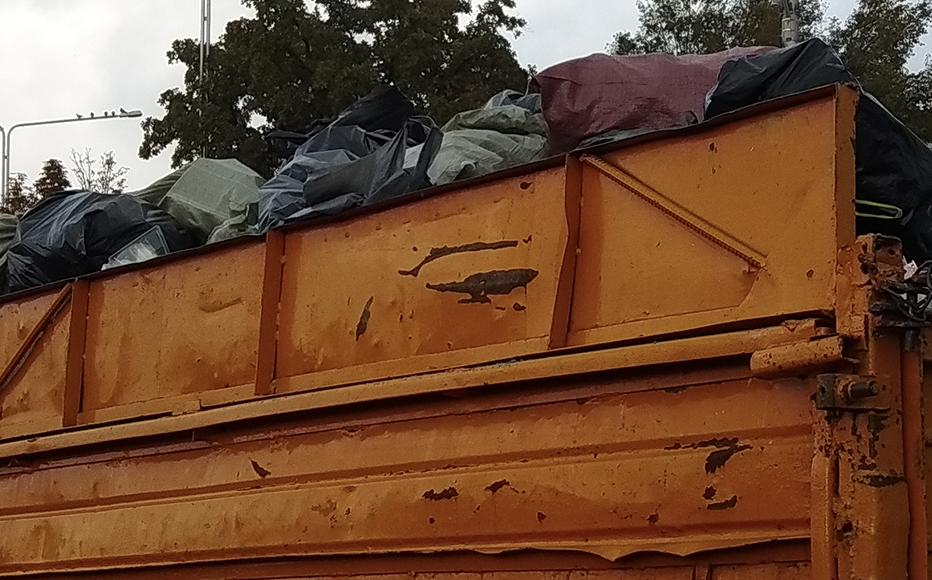 Bishkek: The Day After a Historic Night

Parts of the building housing the parliament and president's office were set alight during the night. © IWPR

A burnt-out car in the centre of Bishkek. © IWPR

Protests continued for a second day in Ala-Too square. © IWPR

Volunteers helped clear rubbish from the square. © IWPR
The link has been copied

On the morning of October 6, Bishkek was calm, with public transport working and commuters going to work as usual. Only a few burned-out cars, torn campaign banners and some damaged infrastructure testified to an extraordinary night when opposition supporters seized key government institutions and freed a number of former officials from jail.

Rallies continued in several parts of the city, with volunteers coming to the central Ala-Too square to set up tents distributing hot tea and food to the protestors. Bank account numbers were circulated on social media to raise money to support the activists.

In the afternoon, people began offering to help the municipal services to clean up the city. According to the city hall press service, employees of the Tazalyk enterprise together with volunteers collected 20 tonnes of garbage across Bishkek.

Outside the burnt-out White House parliament building, people passed freely through the broken gates and gathered in the courtyard. However, near the main entrance, activists formed a line and would let no one pass, to prevent looting and theft.

Later in the day, protesters began to demolish the fence around the White House on the orders of the newly self-proclaimed mayor of Bishkek, Jooshbek Koenaliev of the Republic party.

There was no sign of law enforcement officers in the city. By evening, squads of volunteers were being formed to patrol Bishkek so as to ensure security overnight.

Giving Voice, Driving Change - from the Borderland to the Steppes
Kyrgyzstan
Crisis, Civil society, Protests
Connect with us