But authorities say there’s no other way of ridding the city of the menace.

But authorities say there’s no other way of ridding the city of the menace. 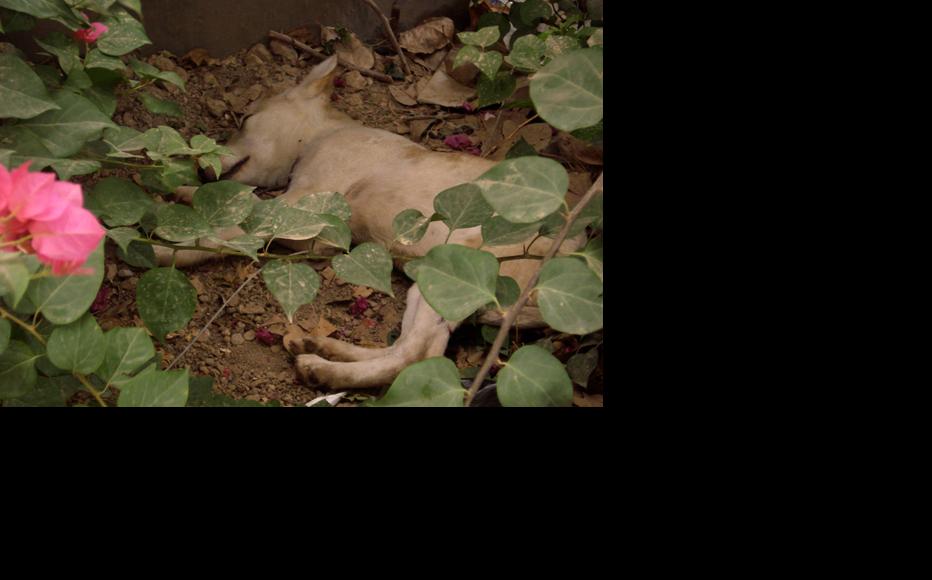 Animal rights campaigners and Baghdad residents have expressed concern over the local government's campaign to rid the capital of its stray dogs. (Photo: Ali Kareem)
The link has been copied

The Baghdad provincial government has pledged to continue destroying stray dogs in the capital despite safety worries and accusations of animal cruelty.

Earlier this year, the city authorities hired teams of hunters and vets to dispose of the bulk of the estimated 1.25 million ownerless dogs that live in and around Baghdad, following concerns they were spreading disease and setting upon residents.

The problem has been exacerbated by Baghdad’s mounting waste problems, with wild dogs and rodents feasting on piles of rubbish.

Dr Latif Jaseb, Baghdad's director of health, told IWPR there have been 26 registered cases of rabies since January.

And although the city has no records of the number of attacks, there have been reports of feral dog packs mauling and fatally injuring locals.

"The number of dogs on our streets is a danger to everyone … [and] the campaign will continue,” said Baghdad governor Salah Abdul Razzaq. “The teams are using poisoned meat and we have hired hunters with rifles to shoot them."

According to the governor’s office, 58,500 dogs have been killed over the last three months.

But the culling methods have sparked an outcry among animal rights activists who have called for the animals to be neutered or relocated instead.

"This is a savage way to get rid of animals. We demand a stop to such methods and hope that authorities will listen to our views," said Nabeel Abdulhassan, manager of Nature Iraq, an Italian-funded environmental NGO with offices in Baghdad.

Baghdad residents have also complained that the presence of hunters and poisoned meat is making their neighbourhoods unsafe for children.

Abu Mohammad, 49, who lives in Baghdad's Shuala district, told IWPR that three local children were hospitalised with gunshot wounds when they came too close to a team of dog hunters.

"A dog was shot and the kids gathered around to look at it. Then another dog approached the children and the hunters shot it with a [shotgun]. All three of the children were hit. It's a miracle no one was killed," said Mohammad.

Governor Abdul Razzaq admitted that there were safety concerns, "especially in poor neighbourhoods where children don't listen to the warnings of the special teams [of hunters]".

But Abbas Salem Hannoun, an official at the health ministry’s veterinary department, told IWPR there was no other way of dealing with the problem.

"We don't have any choice but to kill and poison the dogs. Most of these dogs are carrying disease. Some say, 'Why don't you anesthetise the dogs and take them outside of the city?' But this method is a total failure because it requires time and money, and the dogs will return to the same place they were taken from."

Some of the hunters say they feel uncomfortable with the mass culling, but accept that it’s necessary.

Mohammad Hasson, 50, said he has killed 290 dogs since joining one of the hunting teams,
"I'm not happy with this job, but I have to do it because these dirty dogs are threatening our children and the health of our society," said Hasson.

"Killing is not a good thing, but sometimes it becomes a necessity."

Iraqi Metro is a new IWPR Iraq strand featuring local news items from around the country.