Azerbaijan Clamps Down Ahead of Referendum

Azerbaijan Clamps Down Ahead of Referendum 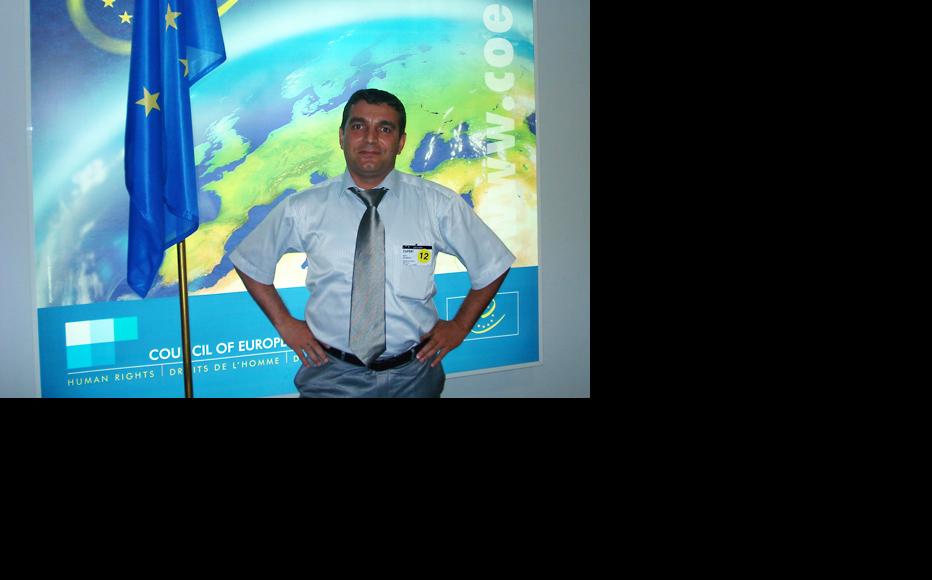 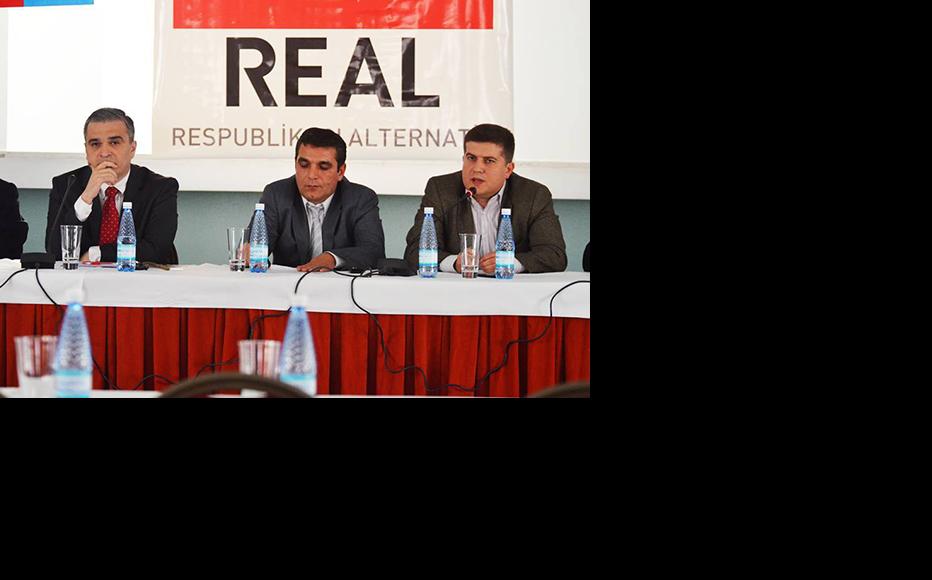 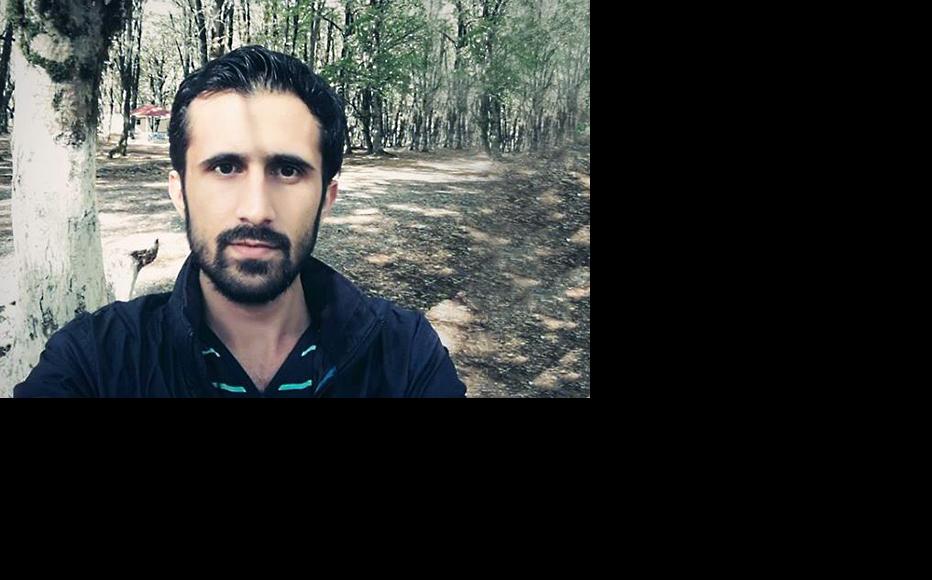 A new wave of arrests of political activists has begun in Azerbaijan, with the authorities targeting opponents of an upcoming referendum on constitutional amendments.

Scheduled for September 26, this vote stands to enhance the post of the president and likely prolong the rule of incumbent Ilham Aliyev and his family.

In the run up to the referendum, the regime has harassed opposition activists and arrested several members of the Republican Alternative (REAL) movement.

Together with several other opposition groups – the party Musavat and the movements NIDA and D-18 – REAL had created initiatives to collect voters´ signatures to register campaigns against the referendum.

“Even during the presidential election in 2013, we did not face pressure of this magnitude,” he wrote on his Facebook page.

On August 12, REAL’s well-known executive secretary Natig Jafarli was arrested on charges of illegal entrepreneurship and abuse of power.  He was sentenced to four months of pre-trial detention.

The prosecutor general´s office said that Jafarli had received a grant from the National Democratic Institute (NDI) and used it without proper registration.  These charges originate from a criminal case in 2014 that investigated a group of local NGOs and their relationship with international organisations.

The prosecutor general´s office also claimed that Jafarli had admitted his guilt, although in court Jafarli denied that he had confessed to anything.

Mammadov was arrested in February 2013, a few months before presidential elections in which he due to run.  He was charged with organising mass riots and sentenced to seven years in prison.

On August 12, Elgiz Gahraman, an activist with the NIDA civic movement, was arrested and charged with drug possession.  Such charges are commonly used to deal with political opponents.

He was sentenced to four months´ pre-trial detention on August 18, but was not present in court and has not been seen since his arrest.  Gahraman’s lawyer has not been allowed to meet with him.

“In a letter submitted [to the court] on his behalf it was stated that he agreed with the arrest and does not want to participate in the trial,” NIDA said in a statement. “However, for six days, he has not been allowed to see a lawyer.  All this reinforces the suspicion that he was tortured, and we are concerned for his health and life.”

Two days later, REAL movement youth activists Elshan Gasimov and Togrul Ismayilov, were also arrested.  They were sentenced to seven days of administrative detention on charges of resisting the police.

The arrests were criticised by international bodies including the European Union.

“The arrest of Natig Jafarli, the executive secretary of the REAL party in Azerbaijan, comes just six weeks ahead of the referendum on constitutional amendments that his party opposes and campaigns against,” the EU said in a statement on August 17.

“His arrest and placement into pre-trial detention of four months come on top of worrying reports of additional arrests of people involved in campaigning.

“In the constitutional referendum of 26 September, the people of Azerbaijan are due to vote on changes to the legal framework for the political administration of the country. The debate leading to it should be inclusive and pluralistic,” the statement concluded.

But the government’s actions appear to have had an effect on opposition plans.

On August 22, REAL board member Azer Gasimli announced that they had stopped collecting signatures for campaigns against the referendum.

“The latest arrests and pressure have forced the political movement REAL to back off from participating in the September 26 referendum,” he said at a press conference.

“The arrested Natig Jafarli and Togrul Ismailov were authorised representatives of REAL in the Central Election Commission, as well as the arrested member of the initiative group Elshan Gasimli.  Also, the 100,000 flyers that we printed to inform the people were confiscated illegally.

“And finally, the pro-government media launched a campaign against REAL.  In such a political atmosphere, it makes no sense to conduct a campaign,” he said.

Aliyev has been at the country´s helm since 2003, when he succeeded his father Heydar Aliyev.

He proposed the constitutional changes on July 18 - only three days after a failed coup attempt in Turkey aimed at overthrowing his close ally, President Recep Tayyip Erdogan.

Azerbaijan´s Constitutional Court approved the draft amendments on July 25, and the referendum set for September 26 will require only a 25 per cent turnout to be passed.

According to the proposed amendments, the presidential term will be extended from five to seven years and the minimum age of 35 for a presidential candidate will be abolished.

The new positions of first vice president and vice president, with more powers than the prime minister, will be established and filled by presidential appointment.

The president will also have the right to dissolve parliament and will be able to call for extraordinary presidential elections.

As well as the armed forces, all other internal forces from the ministry of interior to the ministry of emergency situations, will be subordinated to the president as commander-in-chief.

In addition, privately-owned land may be expropriated for reasons of social justice or sustainable land use.

Jafarli of REAL had sharply criticised the proposed amendments, especially these planned changes to property rights.

“An army of officials can take the land, real estate, any property of any citizen.  And now all this will be legitimized by the constitution,” he  wrote on his Facebook page before his arrest.  “

After these absurd amendments, neither local nor foreign entrepreneurs will want to invest business in the country fearing that at any time their property can be ´legally´ taken away.”

Officials argued that the constitution was long overdue for a re-haul.

Shahin Aliyev, head of the department on legislation and legal expertise at the presidential administration, said that it had last been amended seven years ago.

“The processes of development ongoing in the country over the past period necessitate amendments to the constitution,” Aliyev told the Trend news agency.

But Fuad Agayev, a prominent lawyer, was highly critical of the planned amendments.

“I do not know the true intentions of the authors and initiators of the project,” he told IWPR.  “However, an analysis of the document indicates that, if adopted, it will have a negative impact on human rights, civil rights and freedoms, as well as power-sharing, and will restrict the people´s power [even] more.”