Azerbaijan: Arrests Continue Ahead of Euro-Games

Azerbaijan: Arrests Continue Ahead of Euro-Games 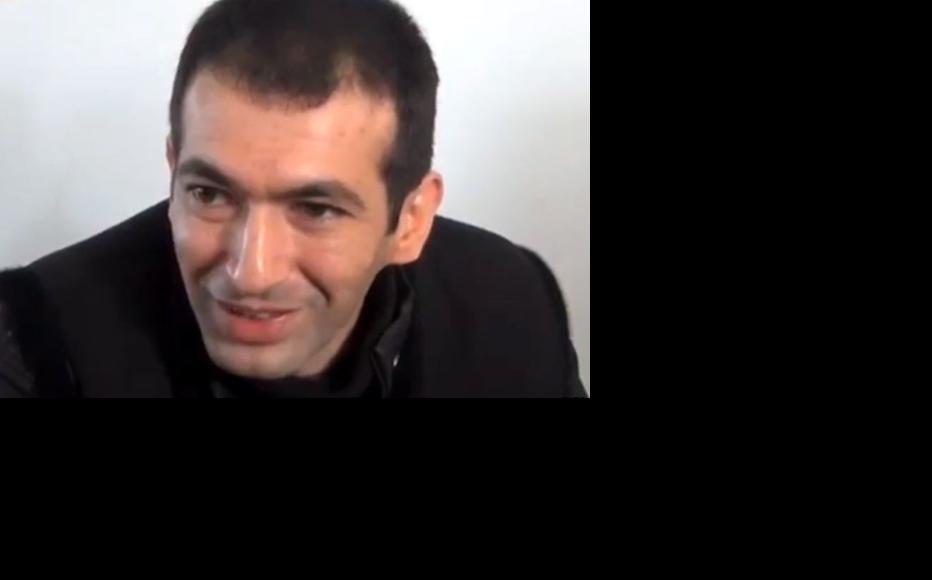 Another human rights activist in Azerbaijan has been taken out of circulation with a charge designed to discredit him rather address his criticism of the authorities.

On February 26, Taleh Khasmammadov was given a three-month custody order by a court in Goychay pending a trial on charges of disorderly behaviour (termed “hooliganism” in the law). His detention comes as Azerbaijan gears up to host the European Games and fends off criticism of its deteriorating human rights situation.

“Taleh Khasmammadov has been defending people’s rights in Goychay and surrounding areas,” Oqtay Gulaliyev, coordinator of the Azerbaijan Without Political Prisoners coalition, told IWPR. “This arrest is because of his activity.”

Khasmammadov was given a four-year prison, for “hooliganism” and resisting police. He was released in December 2014.

“After he was released, Taleh continued to be active in defending people whose rights had been violated in the region,” Gulaliyev said.

His mother Gulbuta Khasmammadova told the Arqument.az website that her son was accosted by a stranger while out with family members.

“Some man we didn’t know spat in my son’s face. When Taleh asked him why he’d done it, he fell on the ground and started yelling. Then he feigned unconsciousness,” she said. “Policemen who were nearby arrested my son.”

Gulaliyev said the incident bore all the hallmarks of a frame-up.

“The incident was recorded on CCTV and there are eyewitnesses. But both investigators and the court have refused to look at the footage or interview witnesses,” he said.

Gulaliyev noted that the man cited as the victim in the case has appeared as a prosecution witness in previous trials of this kind.

The interior minister issued a statement saying Khasmammadov had been detained for a criminal offence, not other activities.

Dissidents and independent journalists in Azerbaijan are often charged with assault and other charges that serve the double aim of discrediting them and allowing the government to claim it does not persecute people for opposing it. Recent cases include Seymur Hezi, a journalist with the Azadliq newspaper who was given a five-year sentence on January 29 for a similar “hooliganism” offence, opposition party figure Yadigar Sadiqov, given a six-year term in January 2014, and civil society activist Hasan Huseynli, sent to jail for six years in July.

Another area of the law often used against government critics concerns business malpractice, tax evasion and the like. The latest charges against top investigative reporter Khadija Ismayil reflect this; prosecutors continue to hold her but have found it hard to make their initial allegations stick. (See Azerbaijan: Grim Year for Press Freedom.)

His case and that of Ismayil form part of a wider legal campaign against the Azerbaijani service of Radio Liberty, the  Prague based broadcaster funded by the United States government.

“I can’t rule out the possibility that I’ll be arrested,” Chobanoglu said.

Lawyer Khalid Bagirov said the prosecutors were only legally entitled to check someone’s taxes for the last three years, not the seven-year period they had got approval for.

“Breaches of the law of this kind indicated that another round of politically-ordered investigations has kicked off,” he added.

Azerbaijani officials blankly refuse to talk about the lengthening list of arrests and convictions that have taken place over the last year. They say international watchdog groups that raise concerns about such matters are just trying to discredit Azerbaijan as it prepares to host the European Games this June.

“A clear example of this is Amnesty International’s call to boycott the first European Games, the disinformation being spread about the preparations for the games, and the prejudiced, biased material that is placed ‘to order’ in the foreign media,” Hasan told the Azertaj news agency.

Amnesty International has not in fact called for a boycott of the European Games. Hasanov was misquoting its report released in early March called Guilty Of Defending Rights: Azerbaijan’s Human Rights Defenders And Activists Behind Bars.

With reference to the games, Amnesty’s Europe and Central Asia directors John Dalhuisen suggested that the Azerbaijani authorities “would certainly be on the medal winning podium if prizes were on offer for the number of activists and rights defenders behind bars.”