Legislators want to remove user anonymity, though experts point out that might not be technically possible.

Legislators want to remove user anonymity, though experts point out that might not be technically possible. 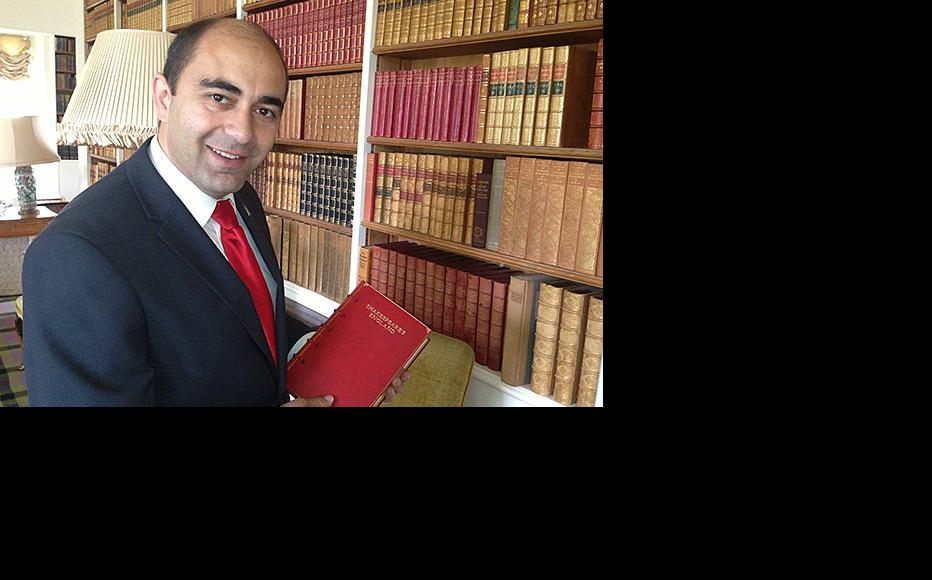 Edmon Marukyan, who wrote the bill on liability for internet defamation. (Photo courtesy of E. Marukyan) 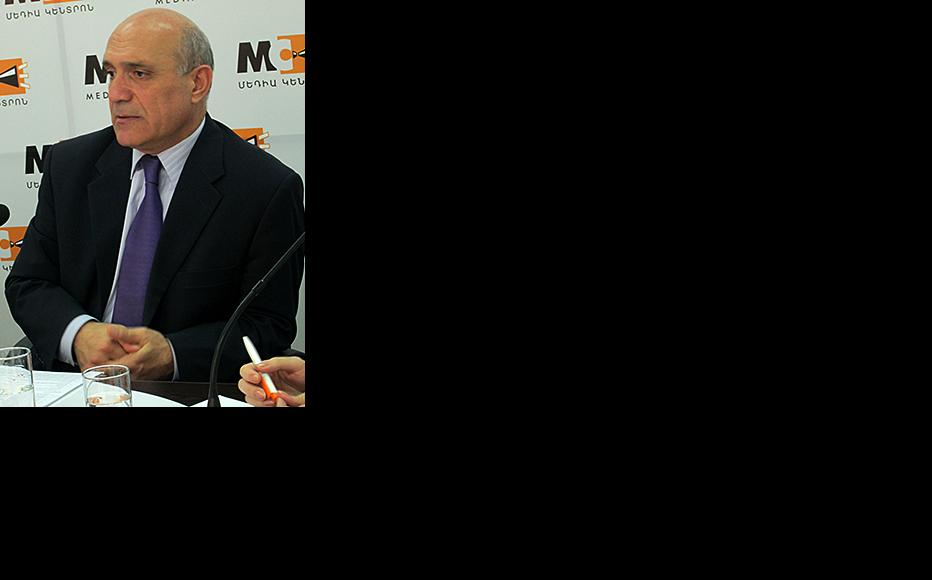 Ashot Melikyan, head of the Committee for the Protection of Freedom of Speech in Armenia. (Photo: Media Centre, Yerevan)
The link has been copied

A bill going before Armenia’s parliament would introduce restrictions on anonymity on the internet. Supporters say it should curb defamatory language on the web, but free speech advocates warn that it might also constrain legitimate expression of opinion.

The law will be debated on March 31. If passed, it will penalise media outlets that publish defamatory material from anonymous or fake sources. They will also be liable for online comments posted on their websites unless they identify the author. In the latter case, they will be able to avoid prosecution by removing the offending comment within 12 hours.

The text of the law cites “dissemination of defamatory information through false user accounts on social media” as an increasing problem, and sets out to define who is legally liable when such material appears.

“You can remain incognito as much as you like. Write your posts, but if they end up in the media, then someone has to bear responsibility,” Edmon Marukyan, one of those who drafted the bill, told IWPR.

Marukyan said the proposed law drew on a ruling at the European Court of Human Rights which upheld an Estonian court’s decision that an online news portal was legally liable for the user comments that appeared on its pages.

“Everyone has found out that sites bear responsibility for publishing defamatory comments,” he said, explaining that the purpose of the bill was to clarify liability, not curb expression.

“What we are proposing is either to reveal the identity of these anonymous users, or just removing the content so that the website won’t have to be liable,” he said.

Those likely to be affected by the planned regulations are worried nevertheless.

“I am sure that the authors of this law did not have dark aims. However, I think it could be a very good weapon in the hands of those who wish to end freedom of speech on the internet,” he wrote.

Martirosyan pointed out a number of technical obstacles, such as the fact that social media sites like Facebook are based outside Armenian jurisdiction.

In addition, he said, the concept of “anonymous user” was meaningless given that most social media sites did not insist that users register with their real names.

Facebook and Linkedin were the exceptions, he wrote, but even in those cases it did not amount to a legal requirement.

“On other social networks, it is not a requirement. On many sites, the reverse principle applies,” he wrote.

What this means, according to Martirosyan, is that “under the terms of this bill, we are all anonymous users”.

By contrast, lawyer Artur Grigoryan argues for some form of regulation.

“You shouldn’t confuse freedom of the media with anarchy in the media,” he told IWPR.

In particular, Grigoryan said that media outlets should not repeat information from social networks unless they could confirm it themselves. “If something is being discussed on Facebook, let it stay there,” he added.

Armenian media organisations are so concerned about the implications of the bill that a group of them have written to the drafting team asking for it to be withdrawn. They argue that Armenia’s current legislation already addresses all the issues.

“These changes to the law would harm honest users of information sources, and force Armenia internet users to emigrate from the virtual space that comes under national jurisdiction,” their letter said.

Representatives of the media organisations that signed the statement met parliamentarians on March 17. Ashot Melikyan from the Committee for Protection of Freedom of Speech, said the discussions failed to produce an agreement, but that the bill’s authors did agree to look at some of the wording again.