Armenia: App Tackles Domestic Violence, One Tap at a Time

An all-women team turned to mobile phone technology to provide a free and easy-to-use tool.

Armenia: App Tackles Domestic Violence, One Tap at a Time

An all-women team turned to mobile phone technology to provide a free and easy-to-use tool. 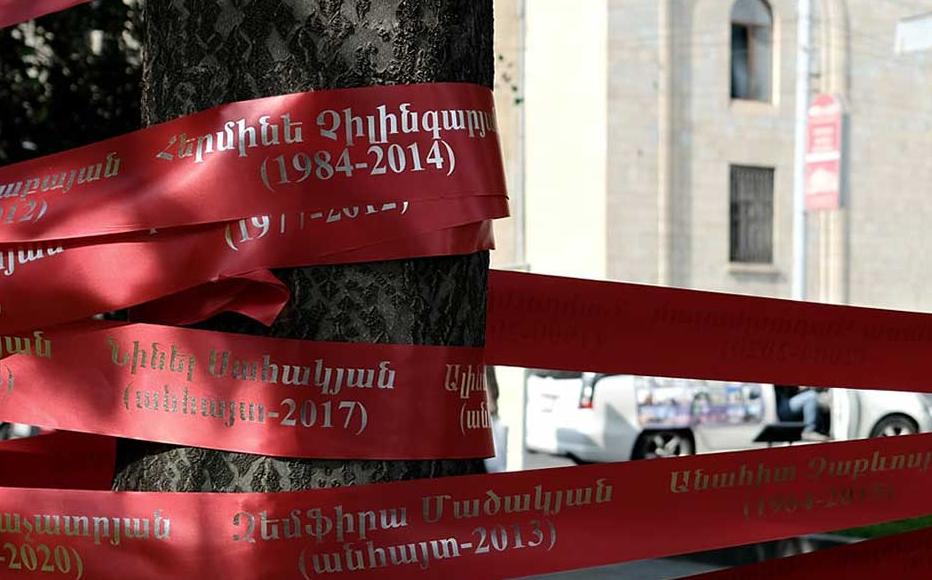 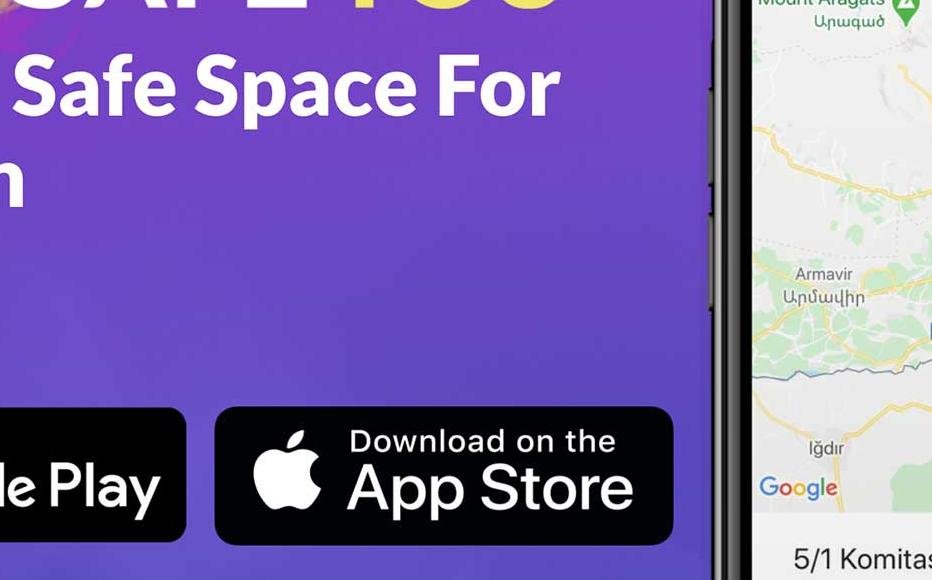 Safe You is currently available in Armenia, Georgia and Iraq. © Impact Innovations Institute
The link has been copied

Mariam Torosyan expected SafeYou, the app she had developed to safeguard women against domestic violence, to deliver results in two years. But within just a few months of its launch in late 2020, the app had already provided evidence that was used in court to prosecute an abuser.

“We realized that we could pioneer a solution to the problem [of domestic violence] with an innovative and fresh approach,” Torosyan a social entrepreneur and founding CEO of the Impact Innovations Institute (IMIN), told IWPR.

Since 2019, Torosyan, together with an all-women team, had been working with IT developers and experts in gender-based violence (GBV) to develop a mobile phone application connecting victims with the resources they need through easy-to-use channels, while encouraging them to report abuses.

SafeYou can be easily downloaded (via Google Play and Apple's App Store) for free with verification linked to the user’s mobile number, surname and nickname. As abusers often get hold of their victims’ cell phones, a two-step security process ensures the victims’ identity.

When in danger, users press the HELP button, which automatically activates up to a minute of audio recording, providing evidence for eventual legal action. In Georgia, where the app was adopted soon after development, an audio recording of a man threatening his former wife was accepted as evidence in the court case the woman went on to file.

The HELP button also sends geo-location details and up to seven free SMS alerts to three pre-selected groups - personal contacts, service providers like women support organisations and state authorities, and the police. The latter is key: as victims’ phones can be snatched, the automatic messaging mean that officers have the chance of arriving while abusers are still at the scene. SafeYou requires internet access, but the app covers the SMS costs.

As elsewhere in the world, the Covid-19 crisis has exacerbated domestic violence as it left many vulnerable people far more isolated and at the mercy of abusers.

Rights group believe that the number of cases is far higher as most victims do not contact the police, fearing social stigma and increased levels of abuse.

“The state of emergency and restrictions enacted in the wake of the coronavirus infection have increased the risk of domestic violence…as the specifics of responding to [related emergencies] were not taken into account,” Armenia’s human rights defender Arman Tatoyan told IWPR. In 2020, his office received 127 complaints of domestic violence, 40 per cent more than the previous year.

“The government’s gender policy is unsatisfactory,” said Zara Hovhanissyan, an activist with the Coalition to Stop Violence Against Women.  “When we look at the programmes and decisions implemented by the government during crises, we see that gender policy has been ignored.”

The six-week conflict that Armenia fought against Azerbaijan in late 2020 over the Nagorny Karabakh region also had an impact on domestic violence.

“Those who went through the war, the violence, did not undergo any rehabilitation program… [they] must receive [psychological] support, otherwise the trauma they experienced will further contribute to domestic violence cases,” Hovhanissyan said.

The stigma victims face has also deepened as a result of the conflict, added Maro Matosian, founding director of the Women’s Support Centre.

“Soldiers returning from the war are considered heroes, they are not abusers for their families and even the police,” she said, explaining that this provided another barrier to reporting abuse to the law enforcement authorities.

The Women’s Support Centre runs the country’s two shelters for victims of domestic violence, with a total capacity of up to 20 people. About 100 women and children receive temporary housing and assistance at the shelters every year.

Matosian said that more needed to be done to implement the provisions of the law on domestic violence, approved in 2017 but accompanied by acrimonious debates between women’s rights advocates and self-avowed supporters of “traditional family values”.

Conservative groups have so far succeeded in preventing the parliament ratifying the Council of Europe’s Istanbul Convention on violence against women. Armenia signed it in 2018, but critics, including the influential Armenian church, consider the convention an attempt to impose foreign values on the country’s traditional family model.

The Women’s Support Centre is among the support NGOs, emergency centres and specialists registered on SafeYou, which works closely also with Ministry of Labor and Social Affairs, and the Human Rights Defender’s Office. The multi-functional mobile app also provides up-to-date and mapped information of all services available across the country.

“The application is intended not just for emergency situations; it has an educational component as well, which I believe is significant…it provides women with knowledge,” Hovhannisyan explained.

SafeYou has currently 2,000 users in Armenia, although its roll out was hampered by the  Karabakh conflict. In Georgia, it has already been downloaded by about 20,000 users, and developers are looking at its impact.

The team is also working on improving content and technical features with the long-term vision of making it a global product. From December 2021, SafeYou will also be available in Iraq, while organisations in other countries have also expressed interest in adopting it