Are Critics of the Syrian Regime Safe in the UK?

Are Critics of the Syrian Regime Safe in the UK? 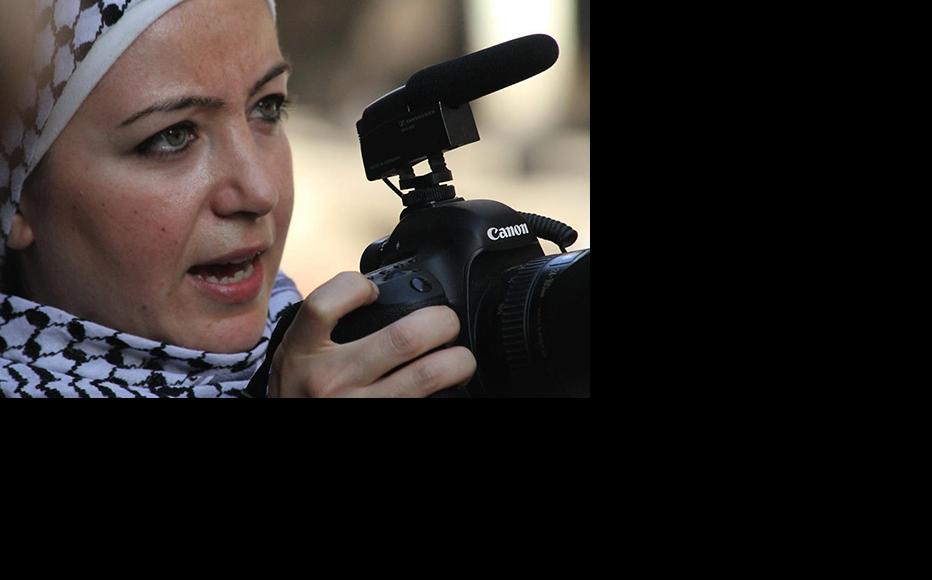 Zaina Erhaim. (Photo courtesy of Z. Erhaim)
The link has been copied

Award-winning Syrian journalist Zaina Erhaim had her legally-issued Syrian passport seized when she entered the UK at Heathrow airport on 22 September.  She was told that Damascus had reported it stolen and was advised to contact “her government” if she wished to resolve the issue.

Erhaim is an outspoken critic of the Assad regime who works as the Syria coordinator for the Institute for War and Peace Reporting. Based until recently in Aleppo, the scores of citizen reporters she has trained, around a third of them women, are now among the very few able to provide eyewitness accounts of events on the ground.

Without a usable passport, Erhaim has been left in legal limbo and questioning why the UK government appears to be facilitating the Syrian repression of independent voices.

She will answer questions on the alarming precedent this confiscation sets as well as the current situation in Aleppo.

The event is co-hosted by the Council for Arab British Understanding (Caabu), the Institute for War & Peace Reporting, the Frontline Club, Index on Censorship and Reporters without Borders.

Zaina Erhaim, 30, is a Syrian journalist educated in Damascus who has an MA in international media from City University in London. She returned to war-torn Syria in 2013.