Despite recent history of violence, Sunni Arab and Kurdish politicians in Nineveh are beginning to cooperate.

Despite recent history of violence, Sunni Arab and Kurdish politicians in Nineveh are beginning to cooperate. 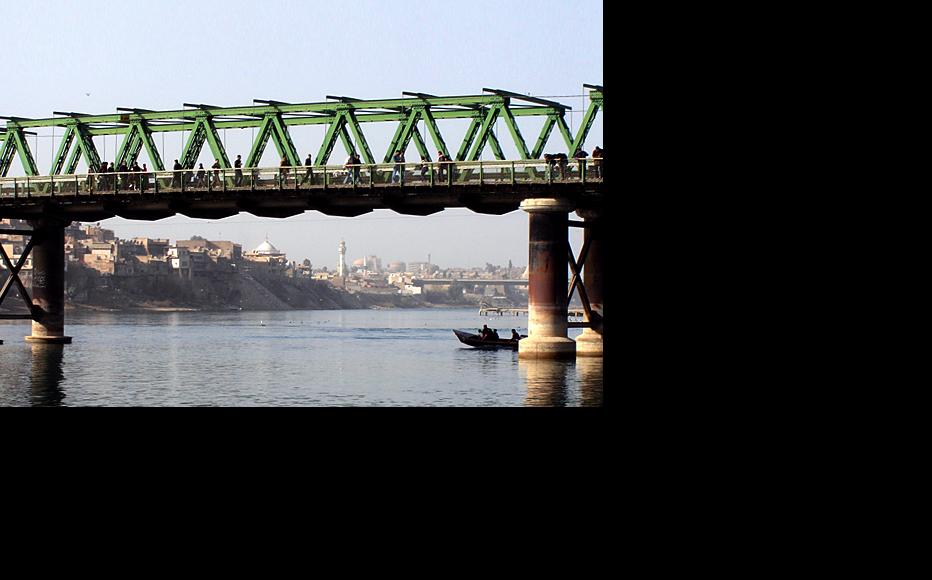 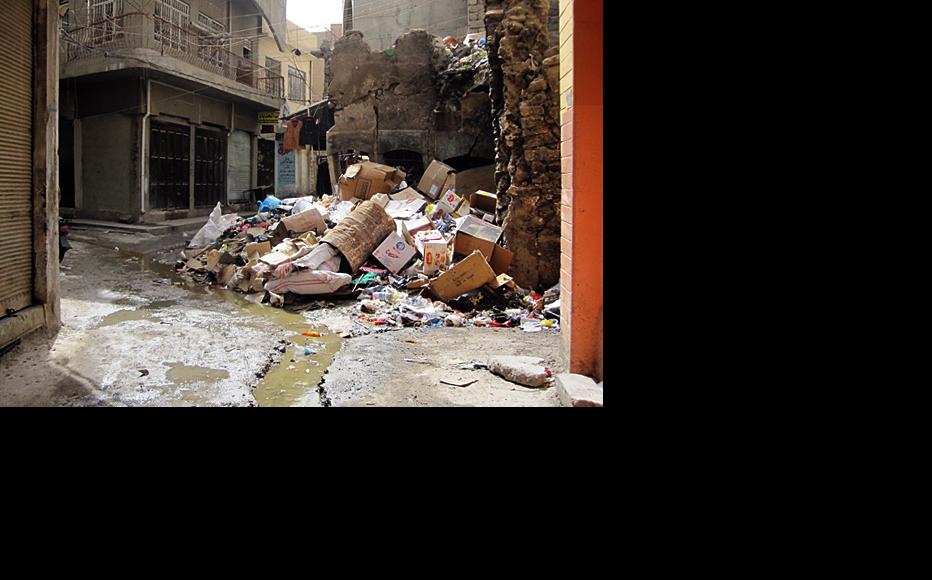 Rubbish piles up in a corner of Mosul, reflecting the many tasks that face local government, assuming its members can work together. (Photo: Ahmed Younis) 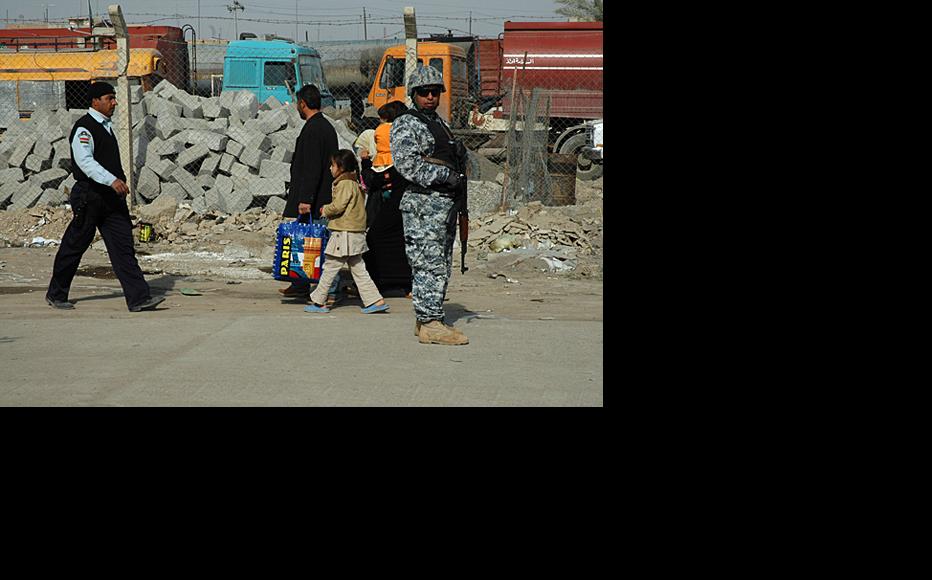 Iraqi security patrol in Mosul. (Photo: Ahmed Younis)
The link has been copied

Residents of Iraq’s volatile Nineveh province say they are cautiously optimistic that their lives will get better because Sunni Arab and Kurdish politicians have decided to work with rather than against one another.

After Iraqi president Saddam Hussein was ousted in 2003, this northern province became one of the most dangerous places in the country, despite American, Iraqi and Kurdish efforts to crush the Sunni insurgents and al-Qaeda militants who made Nineveh their base.

Security is still a serious issue, along with poor public services and high unemployment, and residents blame many of the problems on continued animosity between local Sunni Arab and Kurdish leaders.

The Arabs have accused Kurdish leaders and their “peshmerga” troops of abuses and discrimination against non-Kurds. They have also accused the Kurdish authorities of seeking to incorporate Nineveh into the Kurdistan Region to the north.

Kurdish politicians argue that it is their community that has been persecuted, and that Sunni Arab insurgents have killed several thousand of them in the provincial capital Mosul in recent years.

Sunni Arabs make up the majority of Nineveh’s population, while the Kurds are the largest minority group there.

In the local elections held in 2005, Kurds gained 31 of the 41 seats on the provincial council, giving them control over local politics and security. In the 2009 elections, power swung towards the Sunni Arab population, whose representatives won 22 of 37 council seats.

Despite these frictions, signs emerged last month that relations between the two groups might be improving.

In a step aimed at reducing tension, provincial governor Atheel al-Nujaifi, a Sunni Arab, moved to give Kurdish council members a greater say. While the distribution of council seats will remain the same, decisions will now be reached by consensus rather than a straight vote.

“The differences of the past have disappeared,” Nujaifi said. “A positive relationship with the Kurds will be good for Nineveh’s people – both groups can now cooperate to provide a better standard of living for the people.”

The governor insisted that Sunni Arab interests had not been compromised by the change.

“We have not abandoned the rights of our people,” he said.

Dindar Abdullah, the Kurdish deputy head of the provincial council, said everyone in Nineveh stood to benefit from reconciliation.

“The interests of the people demand reconciliation among politicians,” he said. “This reconciliation will be good for all of the province’s citizens, whether they are Arabs, Kurds, Christian or anything else.”

Nineveh is one of Iraq’s most diverse provinces, and its population also includes Assyrian Christians, Yazidis, Shabaks and other minority groups.

The province is often beset by electricity shortages during the summer months, but in early June the Kurdish Regional Govt announced that it would provide power during this period.

Nujaifi attributed this offer to the political changes on the provincial council.

“This step is a consequence of the good relationship with the Kurds,” he said.

Residents of Nineveh representing various ethnic and religious groups expressed hope that officials might now tackle some of the province’s other problems.

“Officials will now work on setting up projects in the province instead of being preoccupied with arguments,” Younis Saleh, a 34-year-old Sunni Arab shopkeeper, predicted.

“I am optimistic that the time of violence is over. We will probably get better electricity this summer,” she said.

Yunadim Tawfiq, a 56-year-old Christian civil servant, said people in Nineveh were able to get along despite ethnic differences, so their elected representatives should learn to do the same,

“When politicians become peaceful, our lives will become calm,” he said. “We Christians, Kurds and Arabs all live together; let them try to live together like us.”

Tawfiq also warned, however, that divisions among Nineveh’s political leaders could easily resurface.

“Anything could provoke one of them to become frustrated with another of them,” Tawfiq said. “Then what will happen? There will be more tensions and more arguments between them, and much more violence and hard times for us.”

Some analysts argue that Nineveh has set a precedent for how rival groups in diverse ethnic areas can cooperate.

“Leaders should coexist peacefully and teach their people how to do so,” Osama Murtadha, a Baghdad-based political analyst, said. “Fortunately they have started doing it in Nineveh, although it’s taken a long time for officials there to learn that lesson. Fighting results in nothing but blood, death and destruction, not the prosperity, good standard of living and other things that people dream of.”

Despite the more optimistic mood, Mosul is still the scene of recurring violence. Two civilians and a policeman were killed in a rocket attack on the city’s police headquarters on June 5, AFP news agency reported. The same day, two Iraqi army soldiers were killed and three civilians injured when an explosion targeted a military patrol in the city’s Rabia area.