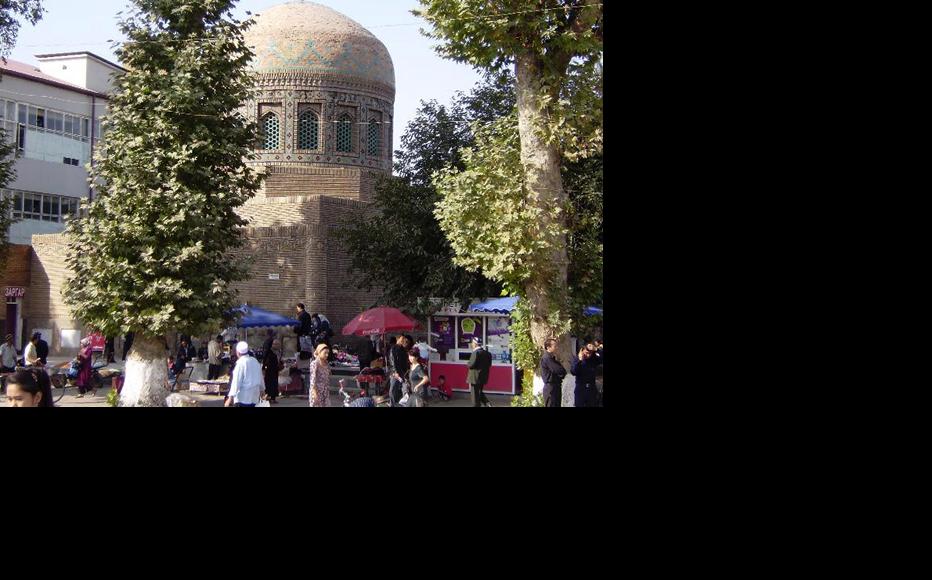 Outwardly, life in Andijan carries on as if the killings never happened. (Photo: IWPR) 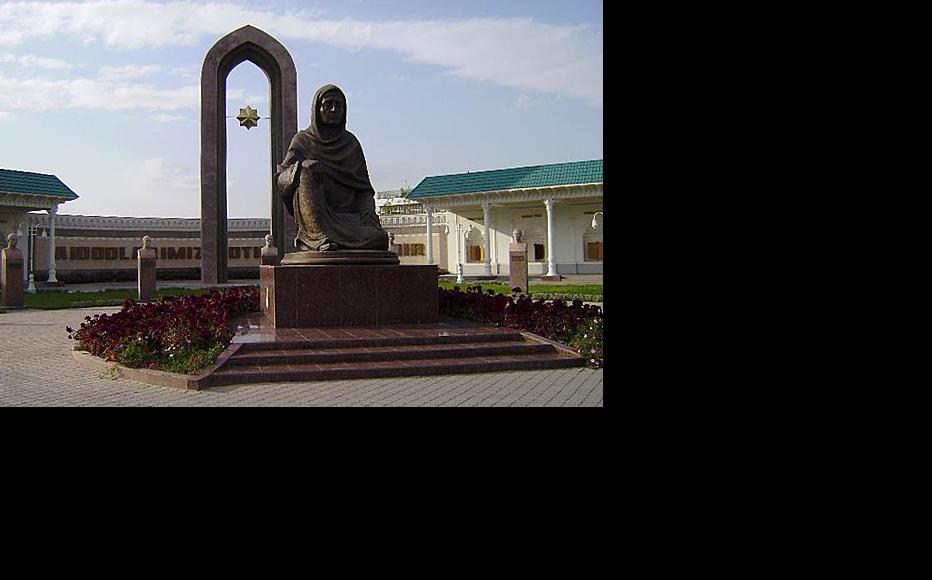 This figure of a grieving mother sits on Babur Square, scene of the massacre, but is not a memorial to what happened there. It pre-dates the 2005 violence and commemorates the dead of the Second World War. (Photo: IWPR)
The link has been copied

Although the fifth anniversary of the bloodshed in Andijan will go unmarked in Uzbekistan, local people say they still want a proper investigation into what happened on May 13, 2005. Residents say they avoid talking about the tragedy openly for fear of getting into trouble.

Five years ago to the day, government troops opened fire on a demonstration in the centre of Andijan in eastern Uzbekistan. The official death toll is still put at 189, but eyewitness accounts and estimates by human rights activists suggest the number was closer to 1,000.

The authorities accused protest participants of membership of Islamic radical groups like Akramia, Hizb-ut-Tahrir and al-Qaeda. Suspected ringleaders were arrested, as were numerous human rights activists, journalists and other people who disagreed with the official account of what happened.

In response to demands from the international community for an independent investigation, Tashkent closed and expelled foreign NGOs involved in civil society and media development, and even in less sensitive areas like culture.

Officially, the Andijan anniversary is passed over in silence, but local activists hold commemorations every year.

Andijan has undergone extensive construction work since the violence.

“The evidence of the shootings is being effaced,” said Saidjahon Zainobitdinov, a human rights activist from the city. “The city has changed significantly since those times; many new buildings have appeared”.

The massacre is a forbidden subject even today. As if by common consent, people avoid discussing it even in private conversations.

“I have long been aware that people recall only fragments of these events,” saidZainobitdinov. “For example, if they are talking about someone.., they may recall that the person’s son was killed as a way of identifying him. But no further mention is made of the subject.”

Another local resident said people who were not personally affected by the tragedy seemed to have forgotten about it.

“These memories have probably been supplanted by day-to-day cares,” he explained.

Over the past five years, many of those whom the authorities suspected of involvement in the Andijan protests have either fled the country or have ended up in prison.

The father of a young man shot dead during the first few minutes of violence says he and others who had relatives killed or put in jail are gripped by fear, and feel unable to go on pressing for a proper investigation to get at the truth.

“It’s impossible to prove anything; it’s simply dangerous,” he said. “Initially, we were calling for those guilty of our son’s death to face punishment, but we came to regret it. They [Uzbek security service] gave us a hard time. They came to our house waving pistols and threatening to shoot us all if we made a fuss again.”

A local commentator said people avoided speaking about the 2005 violence to avoid bringing trouble down on their heads.

“The security services are still hunting those directly involved and also anyone who’s unhappy about it,” said Kholbek, a resident of Andijan. The only reason he feels able to discuss the Andijan violence at all is that none of his relatives suffered.

“Of course everyone remembers, but they don’t say so out loud,” he said. “Fear of the security service persists.”

A journalist from the capital Andijan who visited Andijan recently commented on the obvious “tension and heightened vigilance” among residents.

“People are reluctant to answer questions about the events of May 13, 2005, and many prefer to avoid discussing it,” he said. “It’s obviously a subject they see as unwelcome and unsafe. They are obviously on their guard.”

“People are still hesitant about standing up to a harsh regime that shoots its own citizens for disobedience, but protest sentiment is growing.”

This article was produced as part of IWPR’s News Briefing CentralAsia output, funded by theNational Endowment for Democracy.