More than half of all reported weddings in north east region involves a minor.

More than half of all reported weddings in north east region involves a minor. 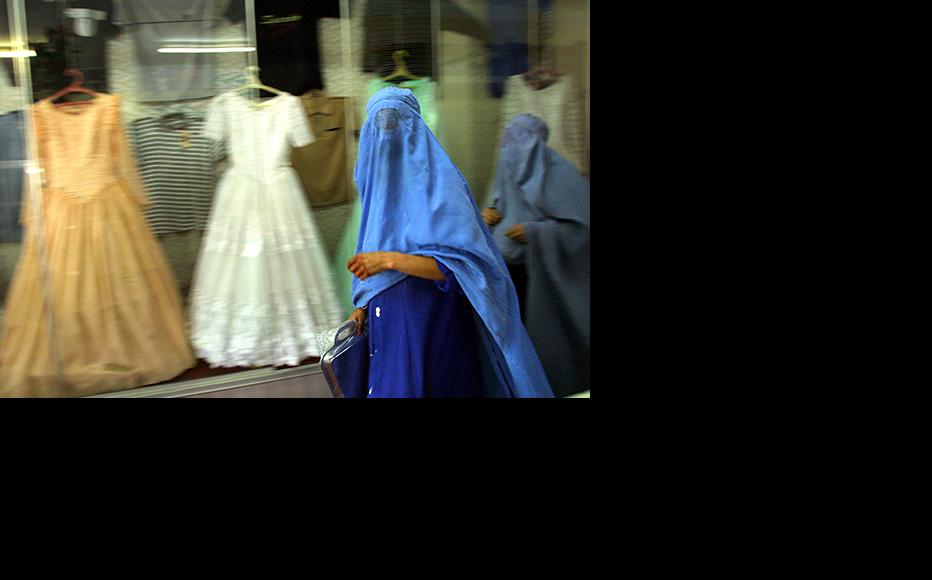 Officials in the north-western Afghan province of Badghis fear that poverty fuelled by an ongoing drought is leading to rising rates of child and forced marriage.

A joint report by the ministry of labour, social affairs, martyrs and disabled and UNICEF on child marriage, released in July 2018, showed that at least one family member was married before the age of 18 in 42 per cent of households across Afghanistan.

However, reported instances of child marriage in the household were much higher in the deeply conservative province of Badghis, at 55 per cent.

Najibullah Azimi is head of child protection at the provincial department of labour and social affairs.

He told IWPR that over the past 18 months they had logged around 70 cases of child marriage but noted that this was unlikely to reflect the true extent of the phenomenon.

“We only have three employees in the centre, in Qali Naw, who are responsible for registering cases of underage marriage,” he said. “However, we have neither offices nor employees in the remaining five districts of Badghis to track down and record such cases. We understand that the number of underage girls being sold or given in forced marriage is much higher in the districts and the villages.”

Azimi said that the current drought was a major factor, driving many families into financial hardship. Afghan grooms generally pay a hefty bride price to their in-laws, and families often cite poverty as a reason for early marriage.

“The drought in Badghis has escalated this year, and has caused many personal and family problems,” Azimi continued. “One of the problems is that families sell their underage daughters to much older men.”

Zarghona Shirzad, provincial director of women’s affairs, also said that the true figure was much higher than that available to her colleagues in the department of labour and social affairs.

“These figures cannot even present part of the true statistics,” she continued, explaining that most underage marriages were never reported to governmental bodies. In more remote areas, girls had no kind of access to official institutions to report their plight.

In such a situation, Shirzad continued, she focused on the most extreme cases.

“As the director of women’s affairs, I am most concerned about the girls aged between 10 and 15 who become victims of forced marriages to men aged 60 or 70,” she said. “In this way, girls are deprived of any kind of comfort in their lives.”

Zargar endured two months in her new husband’s home in Qarchi village in Qadis district, until the abuse she experienced there forced her to return to her own village of Chashm-e-Shirin.

“My parents had taught me that whatever my husband tells me, I should accept and follow,” she told IWPR, explaining that her husband, his brothers and even his other wives hit her, pulled her hair out and humiliated her.

“They would beat me because I did not know how to cook and wash clothes properly,” the teenager said.

Zargar said that she had registered her ill-treatment with the provincial department of women’s affairs and wanted local officials to help her get a divorce.

For her part, Shirzad said that she had advised Zargar to stay at her father’s house until the court delivered their verdict.

“Come what may, I will have my daughter divorced from her cruel husband,” he said, explaining that he had been deep in debt and felt he had no choice.

“I was a rich man, and had a herd of sheep, but selling it did not fetch enough money to clear what I owed,” Manan continued. “I realized that I had nothing else but my daughter to sell and settle my debts."

Even those who manage to file cases with the prosecutors’ office often find themselves unable to conclude them.

Angila Sayedi, a women’s rights prosecutor in Badghis, said that last year 12 girls who had lodged complaints about their husbands’ behaviour had gone on to withdraw them.

Without support from local government officials, many girls and young women are too vulnerable to pursue their legal cases.

Shayesta was married last February aged just ten years old. The girl, from the village of Qarcheghi, told IWPR that her brother had sold her for 10,000 dollars to a man who already had several other wives.

Her mother-in-law, sisters-in-law and fellow wives were all violent to her, she continued.

“One day, my sisters-in-law and my husband’s other wives got so angry with me they attacked me with acid,” Shayesta said. “I would have died if our neighbours had not arrived to rescue me.”

Shayesta said that wanted to divorce her husband as soon as possible but needed government support to do so.

“I am afraid that my husband might kill me because of the divorce issue,” she concluded.

Afghanistan
Women's rights
Connect with us