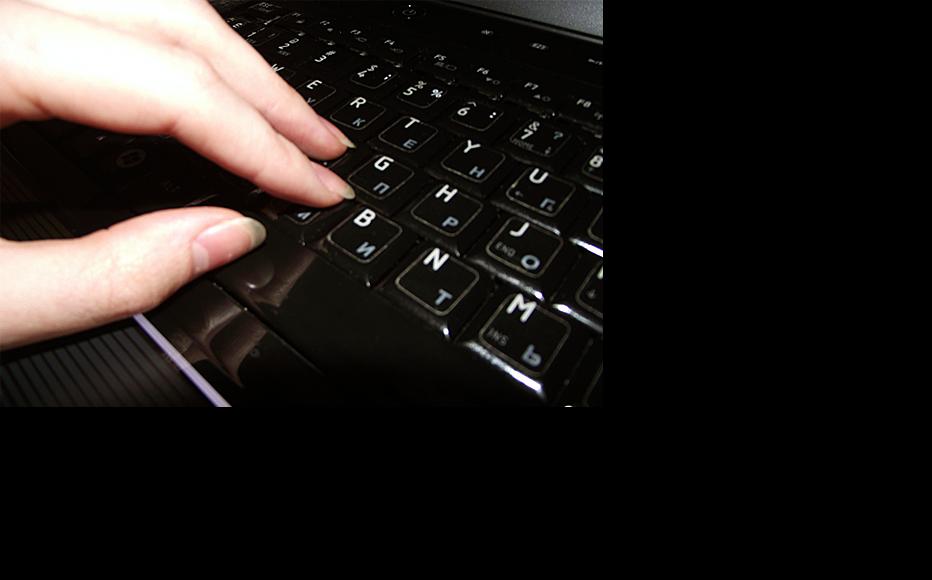 (Photo: Dina Tokbaeva)
The link has been copied

Journalists in Tajikistan say new instructions telling government departments to release information to the state news agency before anyone else gets it are a worrying development.

The instructions, signed by President Imomali Rahmon and approved at a June 30 cabinet meeting, require all official information to be sent to the Khovar news agency, which will then distribute it to other media outlets.

One explanation, which an unnamed official offered to RFE/RL’s Tajik service, was that President Rahmon was irritated that Khovar was slow to pick up stories and wanted the state agency to deliver fast and accurate reporting.

However, a spokesman for the president’s think tank suggested a more restrictive motive for the policy.

“I think any government needs to keep all the media under scrutiny and monitor all websites, because in the modern world, this is where threats and dangers are discussed,” Mahdi Sobir of the Centre for Strategic Studies said.

Those likely to be affected by the new rules disagree.

“This kind of initiative is designed to strengthen control over the media,” he continued. “Unfortunately, in societies with a crumbling economy, where government institutions do not function properly, and where the government is unable to fulfill its obligations to its people, it will try to do anything to maintain its power.

“This is the same policy we had in Soviet times – keep people in the dark in order to stay in power and to promote the interests and goals of a very small group of people.”

Media lawyer Sergei Romanov believes the government is responding to a surge in reporting on human rights abuses.

In recent years, the number of investigative and analytical articles covering human rights violations perpetrated by officials in various areas – medicine, law enforcement, the judiciary and so on – has increased,” he said.

Journalists in Tajikistan have always found it hard to access official information, and they fear the new rules will only make a bad situation worse.

According to the Washington-based monitoring group Freedom House, media freedom in Tajikistan deteriorated further last year. The country was already categorised as “not free”, and it fell four places in the press freedom ranking for 2014, and is 179th out of 199.

Some of the surviving independent media outlets have been denied accreditation; other have been hit by defamation lawsuits. Journalists’ emails have been monitored, their phones tapped and their social media accounts hacked.

Now they are concerned about further moves to curtail their freedom to operate.

Political journalist Humairo Bakhtyor argues that many journalist and media owners have responded to the pressure by adopting a softer, self-censoring editorial line.

“This government project is now being implemented by employers themselves, because the government is keen to avoid the independent media disappearing altogether,” he said. “It’s reached a point where journalists are forced to refrain from covering political matters not by the government, but by their employers.”

Civil society activist Hilvatshoh Mahmud agrees that under mounting pressure, the media tend to censor themselves.

“The absence of strong [opposition] political parties and the weakness of civil society have forced journalists to be at the forefront of social and political movements, and obviously they have borne the first blows and felt the pressure,” Mahmud said. “The frequent summoning of journalists to the ‘relevant agencies’ [the security service], the visits which officials from these agencies pay to media houses, the ‘gentle warnings’ given to journalists – all of this has had a significant impact that can easily be seen on the pages of the print and electronic media.”

Some journalists have switched to other jobs, or have left the country after campaigns and threats against them on social media, and summonses from by Tajikistan’s security service.

Nuriddin Karshiboev, chairman of the National Association of Independent Media, said his organisation offered legal advice and counselling to journalist who complained of harassment – abusive phone calls and the posting of personal information, sometimes of an intimate nature, about them on social media sites.

He said police dismissed formal complaints about this kind of intimidation as the work of internet “trolls”.

“All these cases relate to their professional activities, and the main purpose is to restrict their journalism,” Karshiboev said. “Being forced to quit jobs in the media and having their privacy violated has an impact on journalists’ mental wellbeing. They are unable to do their jobs properly.”

Tajikistan
Journalism, Media
Connect with us