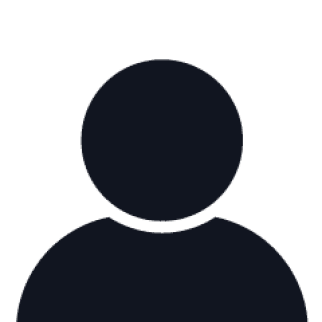 A fresh bout of violence sends relations between the two North Caucasian neighbours into a new downward spiral.

Criminals and ordinary citizens are buying black market weapons in the North Caucasus.

Soldiers for Hire in North Ossetia

Instead of serving the motherland, soldiers are being rented out as cheap labour.