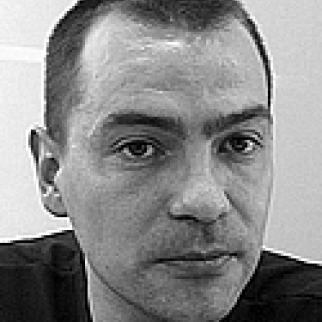 I was born on November 23, 1970 and grew up in Belgrade, Serbia. My parents were both civil servants and have now retired. Growing up in Serbia before the Balkan wars was carefree, at least for me.

There wasn’t much insecurity in terms of the future. One could go to school, get a job, start a family and enjoy the simple things in life. As a child, I took no interest in politics. At that time, my family and I travelled a lot not only through Yugoslavia – which was back then still one country – but also around Europe as well.

However, when I was drafted into the army in 1990, the country I grew up in, the Federal Republic of Yugoslavia, started to fall apart and the problems with the economy hit us hard. The living standard of my family decreased sharply and we found ourselves on the brink of poverty.

The only ones who resisted the regime of the late Slobodan Milosevic in the Nineties were journalists in some areas of the Serbian media, so as a student studying law in Belgrade at the time I started writing for the newspapers. Also, I joined thousands of young people in a three-month protest against Milosevic and the wars in the former Yugoslavia.

When I went to university, I wasn’t sure whether I would pursue a career in law or journalism after graduation. In the end, I chose the latter because Milosevic had greatly damaged the reputation of the Serbian judges, due to his political manipulation of the judiciary.

My first job in journalism was in radio, and then I started to work in print media, for the dailies Demokratija and Danas and the weekly magazine NIN. I took part in an IWPR three-month training programme in The Hague in 2006, where I covered trials of war crimes suspects in the former Yugoslavia.

Being a journalist means seeking the truth and telling, through my articles, what really happened.

The most rewarding piece I wrote for IWPR was entitled Dutch Peacekeepers to Return to Srebrenica. This article was written together with my college Katherine Boyle in November 2006 and reproduced in lots of world media.

I am very proud of that story, as well as the coverage of former Serbian president Radovan Karadzic’s arrest in July 2008 because we were able to cite exclusive sources.

At the moment, Serbia is on a crossroads. On the one hand, it wants to join the European Union, but on the other, it faces problems with the economy, the re-emergence of nationalism and the fact that more and more Serbian people would prefer closer ties with Russia than EU.

It is hard to say what lies ahead of us and what Serbia’s future will be. That will depend on who gets more votes in the upcoming elections – moderate, pro-EU politicians, or conservatives. But once Serbia gets on the path to EU membership, it will be very difficult to stop that process. These are uncertain times, though I hope that as a journalist I can play a small role in helping to nudge Serbia in a democratic, European direction.

They say much more needs to be done before Serbia gets green light for membership. 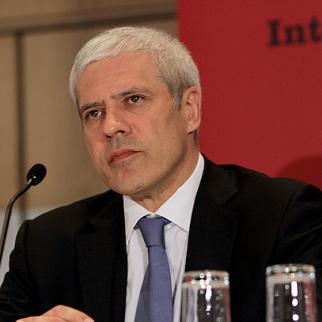 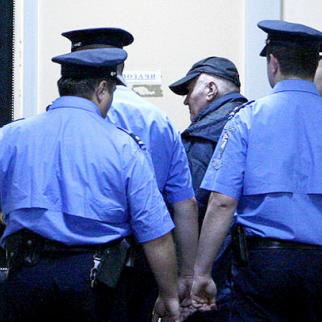 Ratko Mladic arriving at a Belgrade court for his extradition hearing, May 26. (Photo: Serbian government website)

Legal formalities completed for sending wanted general to The Hague despite his refusal to be served with war crimes indictment.

But acquittal of three other defendants provokes anger reaction from victims’ relatives.

But analysts say Belgrade authorities will have a tough job tracking them down.