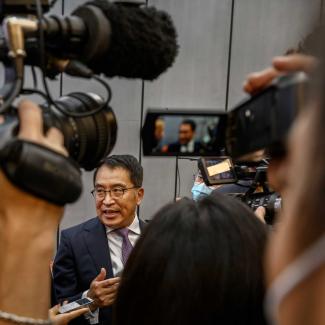 Sinovac Biotech CEO Yin Weidong speaks to journalists at an event at the site where the company is producing their potential COVID-19 vaccine CoronaVac on September 24, 2020 during a media tour in Beijing, China. © Kevin Frayer/Getty Images

IWPR is working to encourage independent journalism among Chinese-language communities outside the mainland. We help media businesses of all kinds, large and small, to identify and share best practices and audience-building strategies to support their future development.

The Institute for War & Peace Reporting (IWPR), dedicated to supporting professional journalism around the world for over 30 years, started this project out of concern about independent grassroots Chinese-language media surviving overseas.

Insufficient research has been done on this topic, as more attention is given to government-initiated platforms and voices. This project aims to identify and share the best business practices and community-building strategies among Chinese-language media outside mainland China, to support their future development. 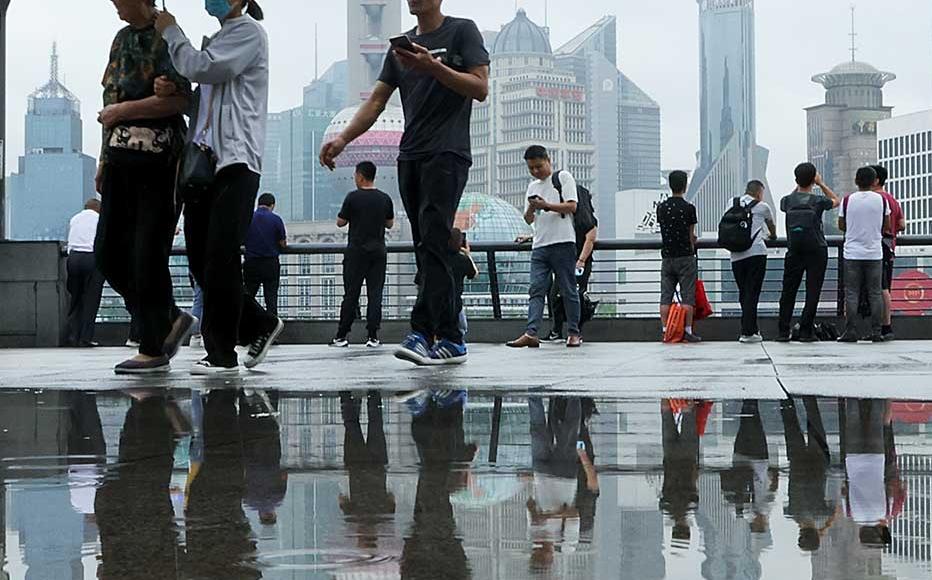 IWPR is a non-profit organisation based in London, funded by private donors, governments and foundations. It began 30 years ago during the Balkan wars that followed the breakup of Yugoslavia. 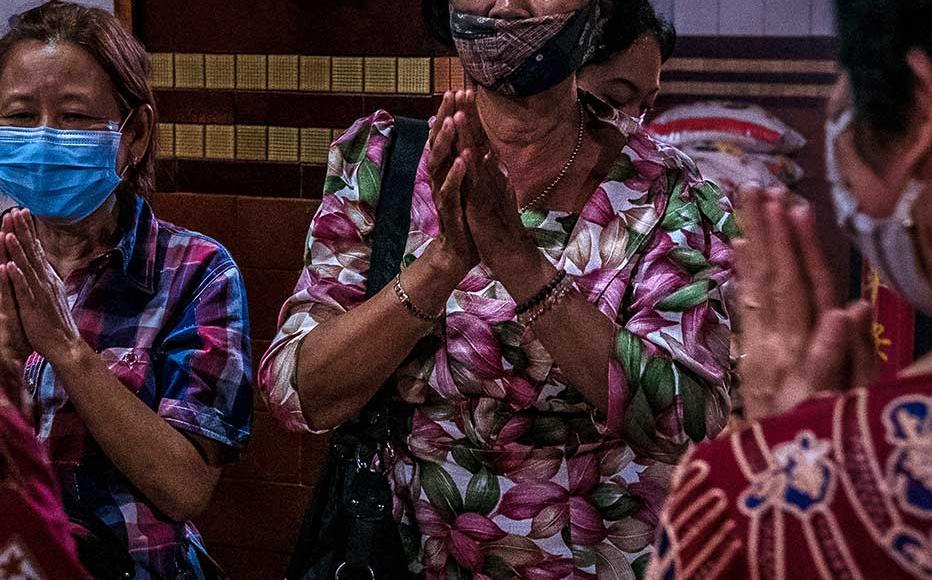 The Chinese diaspora in Indonesia celebrating a somewhat subdued Lunar New Year, as Covid-19 restrictions cut into what is traditionally a time for people to meet their relatives. © Ulet Ifansasti/Getty Images 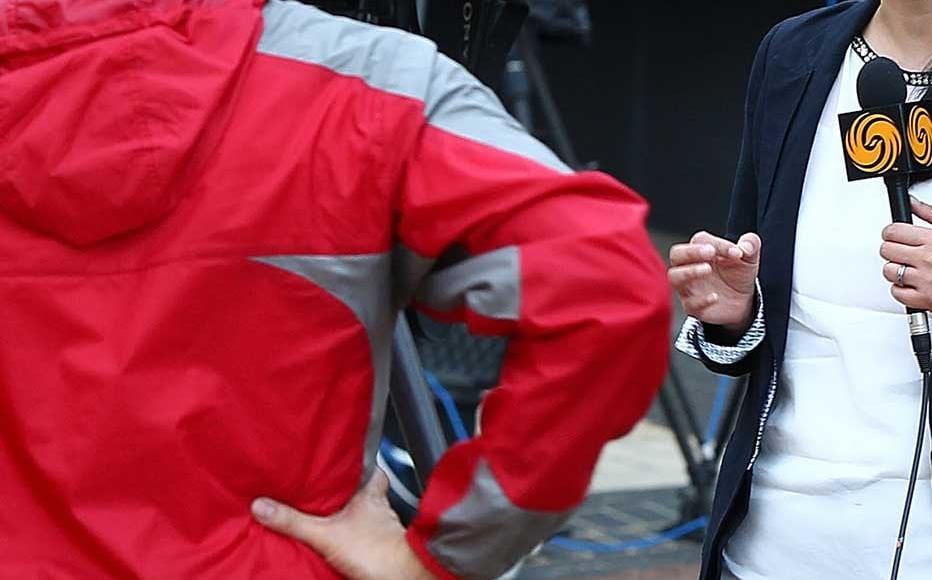 A television crew recording a news segment. © Will Russell/Getty Images

We will circulate a report on our findings, in both Chinese and English, in early 2022. This report will assess the different kinds of media being pioneered by Chinese-speakers outside China, particularly the successes and challenges of their business operations and community development, and provide suggestions for their future. 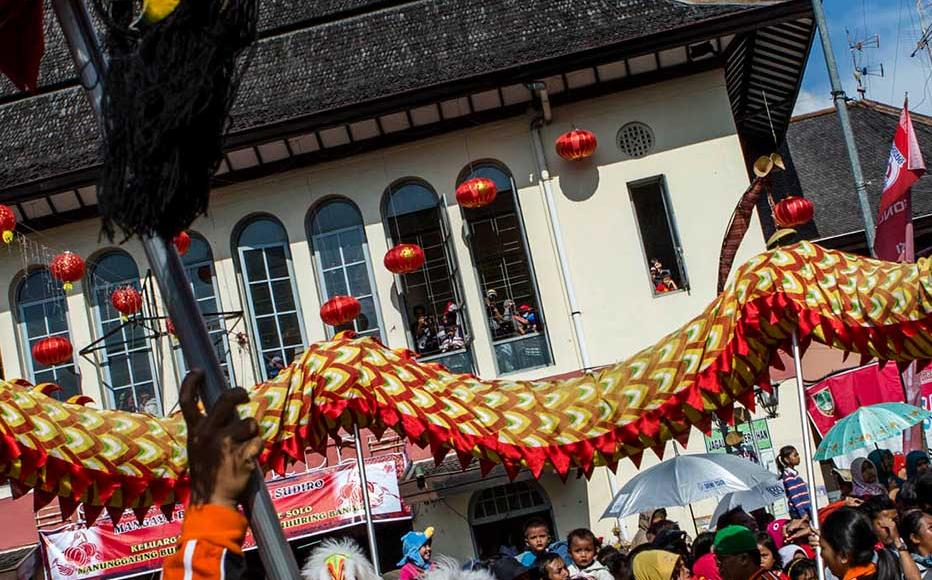 The research team is:

● Niva Yau
Resident Researcher at the OSCE Academy and a fellow at the Foreign Policy Research Institute. Her works focus on China’s global affairs, especially foreign policy, trade and security posture towards Central Asian countries and Afghanistan. Her article China’s Policy Banks Are Lending Differently, Not Less was awarded a prize for best political economy writing in 2020 by the Washington Post.

● Filip Noubel
Journalist and media trainer with over 25 years of experience in Central and Eastern Europe, Central Asia, China, Mongolia and Taiwan. He is Managing Editor for Global Voices and works as a researcher on the Belt and Road Initiative, overseas Sinophone media and Russia and China’s influence in Central Asia. He also works as a literary correspondent and translator of Czech, Uzbek, Sinophone and Russophone literatures. He is currently based in Prague, Berlin and Tbilisi. Most of his articles can be found here, and his Tweets here.

● Wendy Zhou
PhD Candidate in Public Communication at Georgia State University, researching digital journalism, public discourse, and diaspora media. She served as the Chinese editor of the Global Investigative Journalism Network and Research Assistant at the Journalism and Media Studies Center at the University of Hong Kong.