Yet Another Amnesty in Azerbaijan

Observers warn that the crackdown on dissenters continues.

Yet Another Amnesty in Azerbaijan

Observers warn that the crackdown on dissenters continues. 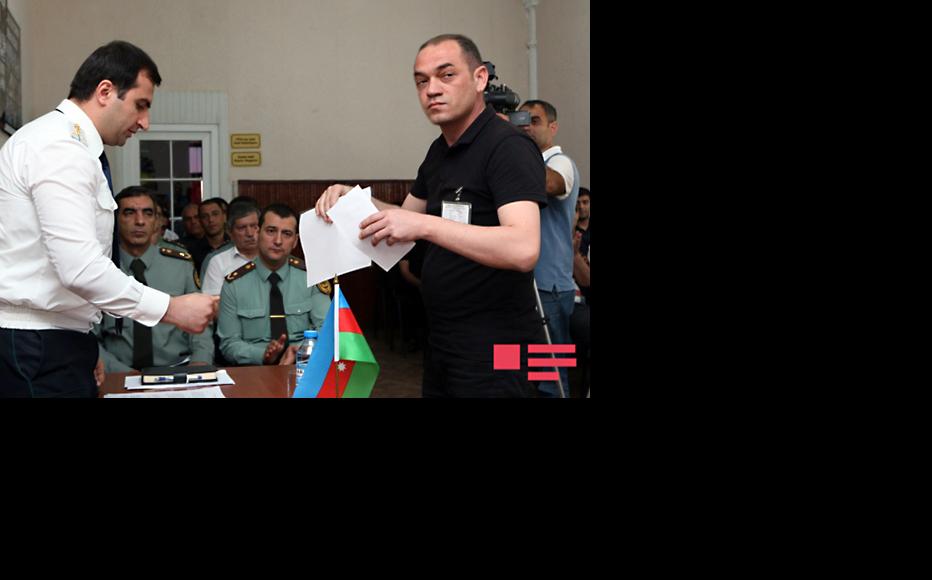 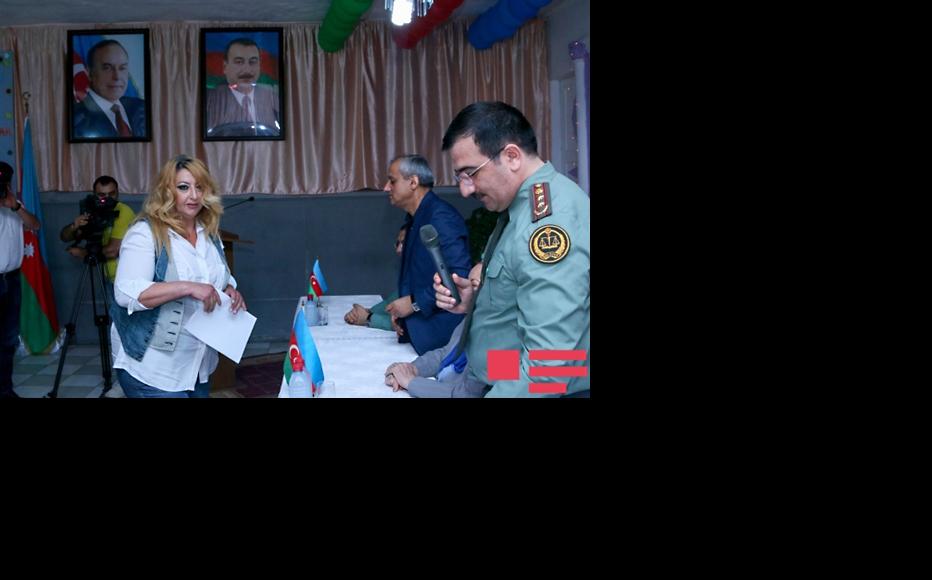 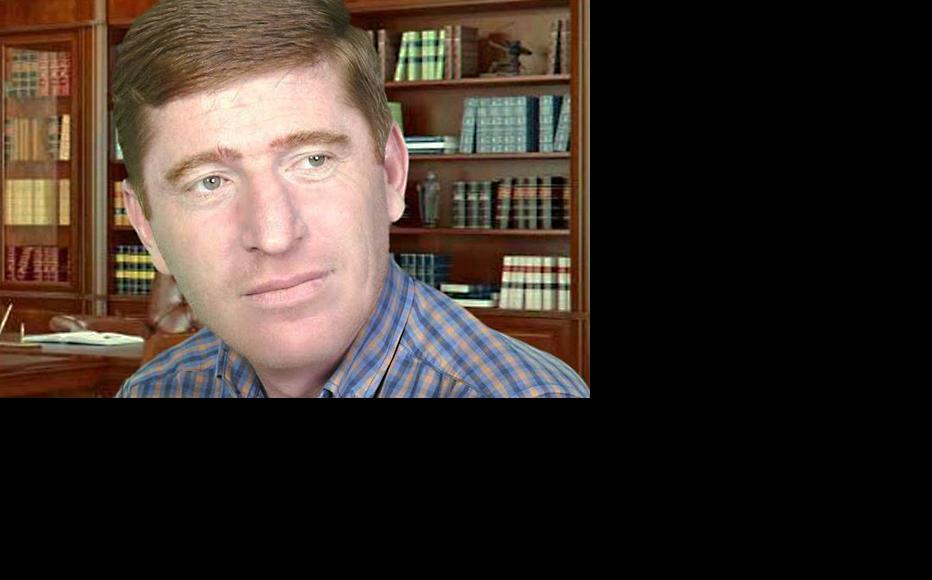 Elman Fattah, deputy chairman of the opposition Musavat Party. (Photo courtesy of E. Fattah)
The link has been copied

Local and international observers have dismissed Azerbaijan’s latest prisoner amnesty, noting that no political detainees are set to be included.

Approved by parliament in late May, around 3,500 prisoners should be released over a four-month period.

But hopes that political prisoners would be among those to be pardoned, as during other amnesties earlier this year, were dashed when the first tranche of releases were announced on June 15.

Only prisoners convicted of certain categories of crimes will be eligible, including less serious offences, some women, minors and senior citizens. None of the offences under which any of the political prisoners were detained were included.

“Following the pardon decrees and other suspended releases this March through May, the expectations were high that the amnesty would continue to free human rights defenders, opposition politicians, bloggers and other activists wrongfully imprisoned in Azerbaijan,” Giorgi Gogia, South Caucasus Director at Human Rights Watch (HRW), told IWPR.

“However, this would not be the first time when the international community’s expectations have not been met by Azerbaijani authorities,” he continued, decrying the “missed opportunity to restore justice for dozens of human rights activists and journalists behind bars in Azerbaijan on politically motivated charges”.

Atlas Rustamzade, the mother of Ilkin Rustamzade, a member of the youth movement NIDA, said she had been eagerly anticipating the latest amnesty.

“The lawyer said that the article (under which) Ilkin (was convicted) did not fall under the amnesty.  I have lost hope that my son will be released,” she told IWPR.

Ilkin Rustamzade was arrested in early 2013 together with other NIDA members after holding a series of protests under the slogan of “Say no to the death of soldiers”.

He sent out invitations to the demonstrations via Facebook, which led to a turnout of thousands of people.

In May 2014, he and his fellow activists were sentenced to between five to eight years in jail, with Rustamzade receiving an eight-year term.  Since then, all the other detained NIDA members have been freed apart from him.

The first release of 350 prisoners took place on June 15, commemorated as National Salvation Day, the date when former President Heydar Aliyev, father of the current head of state returned to power 23 years ago.

The Azerbaijan State News Agency reported that 61 pardon decrees had been signed and 10 amnesty acts passed since 1995.

Siyavush Novruzov, a lawmaker with the ruling New Azerbaijan party, claimed that 110,000 people had been amnestied since the current president took power in 2003, 40,000 of them on the initiative of his wife.

But observers say that the latest amnesty was very limited, and question official figures.

“Not one political prisoner has fallen under this amnesty,” said Elman Fattah, deputy chairman of the opposition Musavat Party.

He noted that President Ilham Aliyev received the co-rapporteurs of the Committee of the Parliamentary Assembly of the Council of Europe on the day the amnesty began.

“The act of amnesty was adopted in the first place to throw dust in the eyes of international organisations,” he concluded, adding that the government was pretending to be humane while pressing forward with political arrests and police torture.

HRW’s Gogia agreed that repression was continuing, highlighting that “a number of new arrests, harassment of activists, and remaining legislative restrictions on civil and political activism in Azerbaijan does not signal any fundamental changes in Azerbaijani government’s policy of crackdown on its critics”.

Indeed, fresh cases of alleged torture at police stations have emerged over the past two months.

Two young men, Bayram Mammadov and Giyasaddin Ibrahim, arrested in May for spraying graffiti on the statue of Heydar Aliyev, said they were beaten by police.

In another case, Sumgait resident Rashad Abbasov said he had been called to the police station as a witness and severely beaten in an attempt to make him confess to a crime he did not commit.  When the real culprit was found, he was quietly released.

In footage posted on social media by his relatives, Abbasov said he was hospitalised with internal injuries and broken fingers and toes.

Elsewhere another Sumgait resident, Rashad Mehdiyev, and Zaur Sultanov from Khazar, died in police custody after being brought in for questioning. Relatives of both men claimed to have discovered signs of torture on their bodies and published photos and videos on social media as proof.

However, Ehsan Zahidov, head of the press service of Azerbaijan´s ministry of interior, denied accusations of mistreatment.

“True, there have been cases where someone died in the administrative building or in the yard of the police building.  But this does not mean they were killed by the police.  No one knows where he will die tomorrow,” he told the website Qafqazinfo.az.