Timing of intelligence that led to strike against al-Qaeda figure suggests effort to portray President Saleh as last defence against extremists.

Timing of intelligence that led to strike against al-Qaeda figure suggests effort to portray President Saleh as last defence against extremists. 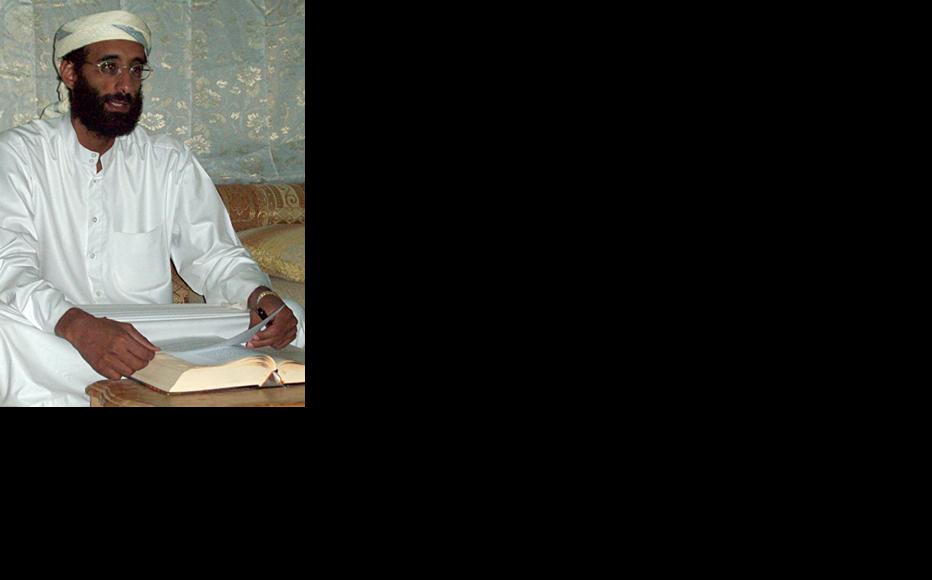 The air strike that killed Anwar al-Awlaki (seen here in 2008) came just a week after the Yemeni president returned to the country after a long absence. (Photo: Muhammad ud-Deen/WikiCommons)
The link has been copied

If the timing of the recent assassination of an alleged al-Qaeda leader in Yemen was mere coincidence, it certainly did no harm to the reputation of President Ali Abdullah Saleh as he attempted to shore up his position after returning to the country.

Anwar al-Awlaki was a radical Islamic preacher who, United States officials said, was a leader of al-Qaeda in the Arabian Peninsula and was behind a string of attacks.

He was killed in western Yemen on September 30, reportedly by a missile fired from an American pilotless plane. A government spokesman, deputy information minister Abdu al-Janadi, told Reuters news agency that Yemeni intelligence-sharing was key to the operation.

The strike came just a week after President Saleh returned to Yemen on September 24, after spending more than three months in Saudi Arabia recovering from injuries he suffered in a June 1 rocket attack on his presidential palace.

His prolonged absence led some analysts to speculate that he might be eased out of power, opening the way to a political transition and an end to months of protests in the capital Sanaa.

The president’s return surprised and angered his opponents, to whom the killing of Awlaki shortly afterwards seemed suspiciously well-timed.

The Associated Press reported that Yemen’s intelligence service located Awlaki in September, after which he was tracked for three weeks before a US drone killed him and three others travelling by road.

Sanaa-based journalist Jamal Jobran said it was no coincidence that the Yemeni authorities decided to target the American-born cleric at this particular time.

“He used to live in his home area, Shabwa province. But he was killed in Jawf province, indicating he was able to move around freely and easily,” Jobran said. “That means it [would have been] easy for the CIA to target him over quite a long period.”

Abdulaziz Sakkaf, a young Sanaa resident who has been part of the protest movement, spelled out the message the regime was trying to send, “Saleh is trying to tell the West, ‘I am the only one who can rid you of al-Qaeda, so please let me stay in power.’”

The same day as the drone strike, an interview with Saleh appeared in the Washington Post and Time magazine in which he made it clear that if he was deposed, Yemen would face “chaos”.

Jamal al-Awadi, another protest participant, pointed to an offensive against Islamic extremists in Abyan region as a further example of fortuitously-timed operations.

Government troops had struggled to regain control of Abyan, which was largely in the hands of al-Qaeda militants for three months. On September 10, the army announced it had captured the provincial capital Zinjibar.

“This is not a coincidence,” Awadi said. “How is it that after a 100-day siege, the militant terrorist group surrenders on September 11, the tenth anniversary of the 9/11 attacks?”

Beleaguered at home, President Saleh undoubtedly has good reason to seek external support in the West.

Saleh’s ties with Washington were damaged by his support for Iraqi leader Saddam Hussein, but improved when he cooperated with efforts to target al-Qaeda.

He has received significant amounts of aid as a result. A report by the Congressional Research Service shows that aid appropriations have averaged 20-25 million dollars a year, while in 2010, the Defence Department supplied training and equipment worth 150 million dollars to the Yemeni security forces.

However, the mood in Washington appears to have shifted, and Saleh’s claim to be the main bulwark against instability may no longer hold water there.

“Saleh used one of his strongest cards in an attempt to buy more time in power,” leading Yemeni journalist Munir al-Mawri said in reference to the targeting of Awlaki. “But the US did not buy his argument.”

Since the air strike, the US has again made it clear that stability would be best served by Saleh’s departure, despite his cooperation on security matters.

Deputy information minister Janadi expressed disappointment at Washington’s statement, coming in the wake of such a successful coup.

“After this big victory in catching Awlaki, the White House calls on the president to leave power immediately?” he said in the Reuters interview. “The Americans don’t even respect those who cooperate with them.”

The Arab Spring
Yemen
Conflict
Connect with us