Will Turkmen State Sell-Off be Fair?

President says privatisation process must be transparent, though some say that has never been how things have worked.

Will Turkmen State Sell-Off be Fair?

President says privatisation process must be transparent, though some say that has never been how things have worked. 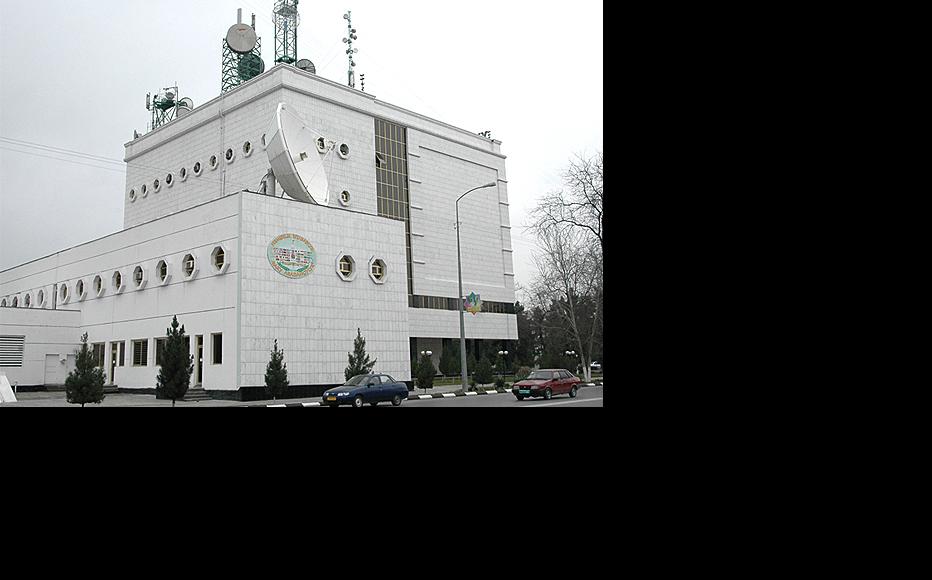 Headquarters of Turkmentelecoms in Ashgabat. The forthcoming privatisations will include telecommunications. (Photo: IWPR)
The link has been copied

The Turkmen government has announced a privatisation programme, although there are doubts about how successful it will be given the failure of a similar effort in the 1990s.

President Gurbanguly Berdymuhammedov, who is also prime minister, has told his cabinet to ensure the process is transparent.

The programme, will involve the sell-off of state enterprises in the construction, telecoms, transport and other industries.

The process, lasting until 2016, will be underpinned by a rewritten privatisation law. The current version, dating from 1997, makes reference to supporting legislation, most of which does not exist.

Esenaman, a private entrepreneur in the food-processing sector, would be keen to acquire assets sold off under privatisation, but he fears people like him will be shut out.

“Everything in this country, including the acquisition of state property, can only be done through back-channels or bribery,” he said. “Of course they’ll say the tenders and auctions are open to all, but it will all be fixed behind the scenes.”

An economy ministry official who did not want to be named recalled a similar privatisation drive launched in the early 1990s.

“At that time, the process of divesting the state of commercial, catering and service industries was run according to the principle that the president’s word was law,” he said, referring to the then head of state, Saparmyrat Niazov, who died in 1996 and was replaced by Berdymuhammedov. “The assets were divided up among individuals who enjoyed the president’s favour.”

A few years down the line, most of the privatised properties, which included shops, restaurants and sports facilities, were grabbed back by the state, or demolished as part of urban redevelopment.

A bank employee in the capital Ashgabat is certain this sorry experience will not be repeated, because financial and banking systems have improved under a 2012 reform.

“It’s all been thought out down to the last detail,” he explained.

An NGO activist in the city remains sceptical, arguing that “in almost every area of life, things get down through bribery, protection and secrecy”.

“So how can a serious process like privatisation be done in an honest manner?” he asked.

Turkmenistan
Economy
Connect with us