Tackling corruption and changing the judicial system no longer seems to be Chisinau’s priority.

Tackling corruption and changing the judicial system no longer seems to be Chisinau’s priority. 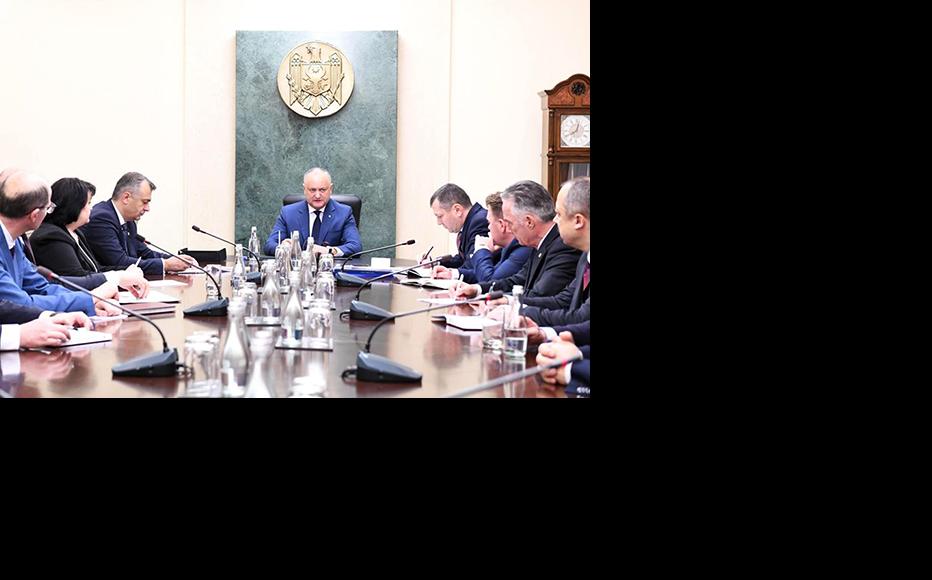 The first meeting of the cabinet with Ion Chicu (L) was conducted by the president Igor Dodon (C), on November 15, 2019. (Photo: Moldovan Presidency) 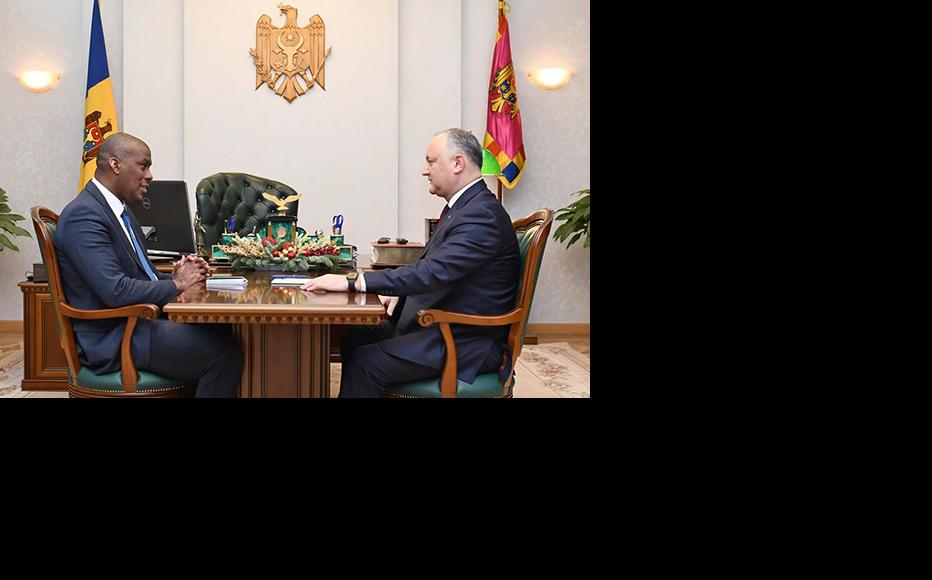 The US ambassador to Chisinau, Dereck Hogan (L) and the Moldovan president Igor Dodon (R) met for talks on December 4, 2019. (Photo: Moldovan Presidency) 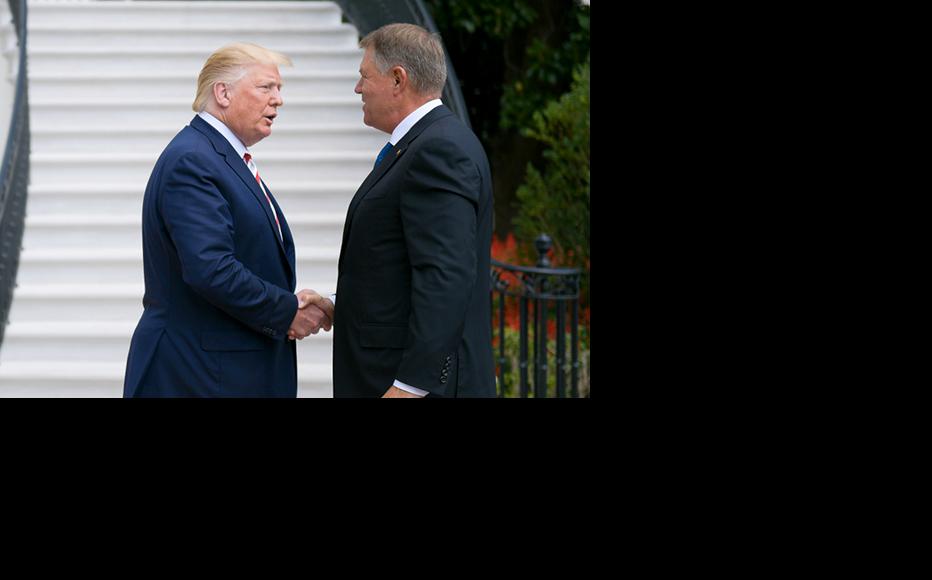 The US president Donald Trump (L) welcomes his Romanian counterpart, Klaus Iohannis (R), to the White House on August 20, 2019. (Photo: Romanian Presidency)
The link has been copied

The previous government, a coalition between the pro-Russia Socialist Party and European-leaning ACUM bloc, formed in June 2019, had vowed to implement far-reaching reforms. But the government, led by Prime Minister Maia Sandu, collapsed last November 12 after disputes over how the new prosecutor general of Moldova would be elected.

Chicu was installed in power on November 23, 2019, and promised to continue down the same path as his predecessor, announcing at his instalment that “I will consider the progress in the justice reform, or the lack thereof, as the main criteria for appreciating the activity of this government and mine”.

Reform had been a priority for a country with one of the highest levels of corruption in Europe. Moldova has been at the centre of numerous scandals, culminating in 2014 when a billion US dollars disappeared from the banking system.

In 2018, the EU froze financial assistance worth 100 million euros due to the misrule of oligarch Vladimir Plahotniuc and his Democratic Party (PD).

It was only last year, with the formation of the coalition government and promises of real change, that international funds began to flow back in to Moldova.

In mid-August 2019, Sandu negotiated a 200 million euro loan with Romania, attracting another 30 million euros from the EU in October and November that year.

But since the change of government, Moldova’s potential partners have been signalling that they are losing faith with the new, pro-Russian administration.

The United States sent the first strong message on January 13, when Plahotniuc and his family were announced as ineligible for visas in the United States due to “significant corruption”.

“Today’s action sends a strong signal the United States does not tolerate corruption and stands with the people of Moldova in their fight against it,” US secretary of state Mike Pompeo said in a statement.

The US ambassador to Chisinau, Derek Hogan, wrote an editorial published by several media outlets in Moldova emphasising Washington’s message.

“This was just the latest example of our country's firm commitment to the people of Moldova in the fight against corruption,” he said. “The US will continue to promote the empowerment of corrupt actors [...] regardless of power or position. No one should be above the law.”

Political experts saw the US message as one addressed to all corrupt politicians in Moldova rather than directed solely at Plahotniuc.

“The official communication of the US authorities leaves an open door for similar actions, in case some officials or middlemen from Chisinau will try to abuse their power,” said Mihai Mogildea, an analyst at the Chisinau-based Institute for European Policies and Reforms.

Key ally Romania has been even clearer regarding its scepticism over Chicu’s willingness to implement reforms.

On January 8, Romanian Prime Minister Ludovic Orban told European Council President Charles Michel that “from our point of view, we cannot consider as a serious partner the current government”.

A week later, Romanian president Klaus Iohannis said that Bucharest would only resume full cooperation with Chisinau when it demonstrated concrete actions aimed at continuing the country’s European path.

He told reporters that “we are not at all convinced that the current government in Chisinau aims at this”.

Pro-Russian President Igor Dodon, who will be running for a second term this November, has signaled that infrastructure investment rather than justice reform was his priority, promising “to transform Moldova into a construction site in 2020”.

Political analyst Victor Gotisan argued that Romania and the EU were shifting toward a new approach to Moldova.

“What is important about this statement is that Romania’s opinion is also the EU's opinion,” he said. “President Iohannis' message was immediately conveyed to Chisinau by the Romanian ambassador, Daniel Ionita, who clarified that Bucharest was changing how it finances projects in Moldova and will now only fund concrete projects at the local level.”

The US and Romania share a joint political and security interests to maintain Moldova as a Western-orientated democracy.

Ion Tabarta, a political analyst at the Chisinau-based IDIS Viitorul NGO, said that Chicu was engaged in what he described as “geopolitical wire walking” – focusing on close ties with Moscow while hoping for Western funding.

“This means nothing more than stopping the European path and reorientation toward Russia. The government's approach is that economically we are with the EU and geopolitically we are with Russia. In other words, we would like to be closer to Russia, but for the Europeans and Americans to give us money,” he said.

Despite promises to continue reforms and to fight corruption, he continued, the reality was that the situation  “returns to what was in the days of the PD and Plahotniuc’s governance”.

Giving Voice, Driving Change - from the Borderland to the Steppes
Moldova
Corruption, Law reform, Economy
Connect with us