Virginity Still a Commodity in Iran

Increasing numbers of women have premarital sex and then undergo surgery to conceal the fact from their husbands.

Virginity Still a Commodity in Iran

Increasing numbers of women have premarital sex and then undergo surgery to conceal the fact from their husbands. 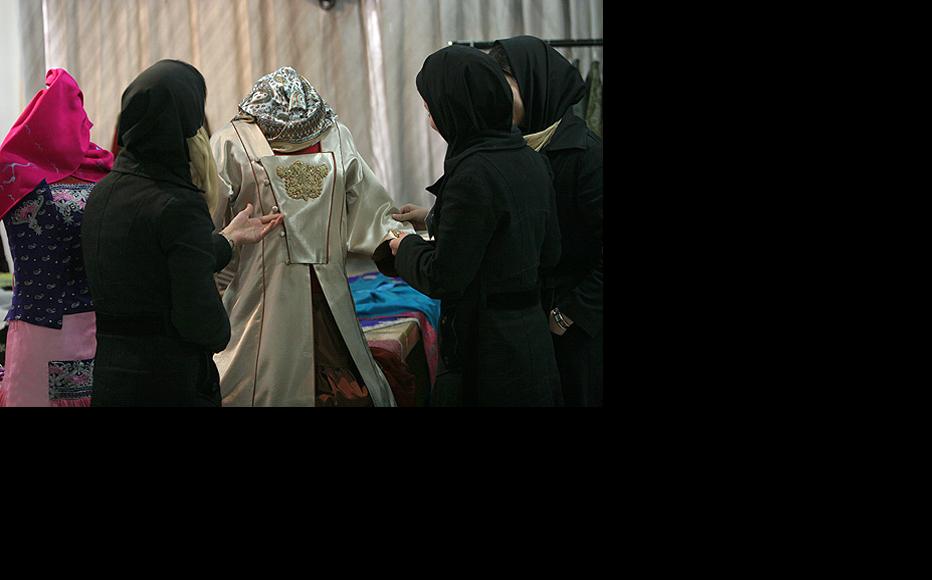 Social attitudes in Iran have changed greatly since the 1979 revolution, but the taboo on premarital sex remains, at least in the public sphere.

Although the government tries to enforce draconian Islamic laws to curb relationships between the sexes, many younger people nevertheless go their own way- much to the consternation of senior Shia clerics.

An opinion survey conducted by Iran’s National Youth Organisation last year showed that 55 per cent of the 7,000 young men and women polled had had a girlfriend or boyfriend prior to marriage. Independent experts believe the real percentage may be even higher.

Premarital sex, especially among young men, is no longer seen as quite out of bounds as was once the case. Yet for a woman planning to marry, the tradition that she must be a virgin is still upheld.

There is no law requiring proof of virginity as a condition of marriage, but custom and practice have an enduring force in Iranian society.

“Many people still define a girl’s decency on the basis of virginity,” Farahnaz, a 27-year-old woman, said.

Farahnaz, who comes from a devout family in Tehran, has studied abroad and had two boyfriends without losing her virginity.

It is still widely accepted that a groom can make his marriage conditional on the bride remaining a virgin, and cancel it if it turns out she isn’t.

Traditionally, a bloodstained sheet was produced after the wedding night as evidence of an intact hymen, but nowadays many men and their families ask for a “virginity certificate” in advance.

Bahram, a 28-year-old PhD student at the Sharif Industrial University in Tehran, explained this double standard among men.

“I know many educated men who claim that virginity is not that important to them, but they still won’t marry their girlfriends, preferring to have them only as their partners,” he said. “A few of those who have married non-virgins see it as a trump card they’ll be able to use against their wives later on.”

Virginity tests are easy to obtained from a gynaecologist or the legal forensics service, who will provide a certificate.

The discrepancy between public social mores and increasing permissiveness in private life has increased the demand for hymenoplasty – surgical recreation of the hymen.

It is fairly easy to find a private clinic in Tehran willing to carry out surgery, although it is not officially sanctioned.

There are no statistics on the number of women who undergo hymenoplasty procedures, but all the indications are that the market has boomed in recent years.

Depending on location and the reputation of the surgeon, the operation costs between 200 and 500 US dollars in Tehran. Laser surgery to remove the scars of stitching can cost over 2,000 dollars.

A gynaecologist who has performed the operation says most of the girls he sees come unaccompanied and are ashamed to admit they have had sex.

“Most of them resort to lies like [saying] they had jumped from a height, or ridden a bicycle, or had been beaten by their fathers,” he said.

Farahnaz describes hymen restoration as “the stupidest thing in the world”, but adds, “Maybe we should look at this from the point of view of adventurous girls who are constrained by society’s traditions and customs.”

Divorced women sometimes undergo the operation to disguise the fact that they have been married. Maryam, now 31, got married at 14 and divorced at 19, and says, “After I got a divorce, everybody advised me to restore my virginity.”

Undergoing surgery and then obtaining a certificate of virginity is widely viewed as deceit, but the practice is so prevalent that Iran’s moral arbiters, the ayatollahs, have been urged to issue definitive rulings.

Ayatollah Sadeq Rouhani, a conservative but independent-minded cleric, issued a fatwa four years ago to the effect that hymenoplasty was lawful for a girl who had lost her virginity.

“There is no difference between a real and fake hymen,” he reasoned.

Iran’s Supreme Leader, Ayatollah Ali Khamenei, has since issued a related ruling that if a married woman who claimed to be a virgin is proven to have had premarital sex, her husband still cannot annul the marriage unless the couple had agreed in advance that virginity meant no sex.

Hesam, who lives in Iran but has experience of life in other countries, regards hymenoplasty as “insulting”.

“I wouldn’t have a problem if my future wife had had sex before, but I’d be offended if I realised she had undergone surgery just to conceal it from me,” he said.

Negar Farshidi is the pseudonym of an Iranian journalist based in Malaysia.

Iran
Women
Connect with us