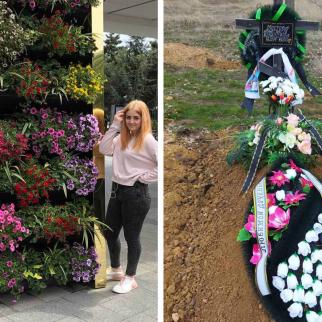 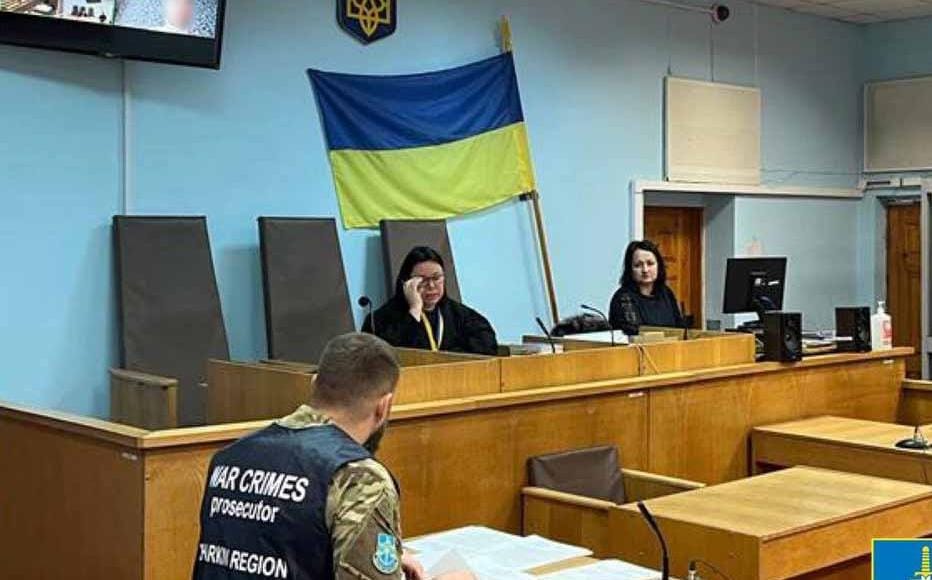 Oleh Cheryomushkin was found guilty of violating the laws and customs of war by the Kotelevskiy district court of the Poltava region. © Press service of the Kharkiv Regional Prosecutor's Office
The link has been copied

A Ukrainian serving in the proxy armed forces of the so-called Donetsk People’s Republic (DNR) has been sentenced to nine years in prison for robbery during the occupation of the Karkhiv region.

Oleh Cheryomushkin was found guilty of violating the laws and customs of war by the Kotelevskiy district court of the Poltava region on December 26.

The native of the city of Makiivka in the Donetsk region was mobilised on February 23, 2022, to a DNR military unit to participate in hostilities against Ukraine on the side of the Russian Federation. His age was hidden in the case file, but he is believed to be in his mid-20s.

The next day, Russia’s full-scale of Ukraine began, and by early March the accused was engaged in combat.

According to the investigation, the accused was sent to the Russian-controlled village of Ruski Tyshki, 25 kilometres north of Kharkiv near the border with Russia. He received an order from an unidentified soldier from the 25th motorised rifle brigade of the Russian armed forces to enter a house in the village. According to the Russians, the owner of this house had allegedly given the coordinates of the location of the occupying forces to the Ukrainian military.

On March 5, Cheryomushkin, carrying out the order, entered the house together with other soldiers of the 25th motorised rifle brigade of the Russian Armed Forces.

The accused took personal belongings and valuables from the apartment: a Lenovo laptop, a silver Pandora bracelet, gold jewellery including two wedding rings, a chain and earrings, as well as a collection of ancient coins.

Other soldiers of the 25th motorised rifle brigade of the Russian Armed Forces are being investigated separately over the incident. It appears that legally, Cheryomushkin’s actions were not covered by the intent of his accomplices and formed an independent component or significantly different action.

The circumstances of Cheryomushkin's capture are not specified in the court materials, but Ruski Tyshki was liberated by Ukrainian forces in early May 2022. The accused, who according to the case files has no prior convictions and is unmarried, was held as a prisoner of war in the Kharkiv detention centre.

The prosecution argued in court that Cheryomushkin had violated the laws and customs of war and the requirements of the Geneva convention by looting civilian property, as the stolen items could not be used to achieve a war goal.

The victims - the owner of the house and his wife – were not present in court during the trial.
The material damage caused by the accused was estimated at 393,000 hryvnias (about 10,000 US dollars). No civil claim over the return of stolen goods or reimbursement of their value has been filed, according to the court decision.

Interrogated in court, the accused fully admitted his guilt and said that he had decided to hand over the stolen property to the Russian servicemen. He informed the court that he understood the illegality of his actions and “sincerely regrets” them.

The indictment in Cheryomushkin's case was submitted to the court in November 2022. During the preparatory court session, he was told that he had the right for his case to be heard by three judges. However, the accused and his defence chose to have the case heard by a single judge.

The court considered the guilt of the accused and took into account the particular gravity of the crime while also recognising the defendant’s sincere remorse.

The accused was sentenced to nine years in prison, which is not the maximum punishment. Part 1 of Art 438 of the criminal code of Ukraine concerning the violation of the laws and customs of war provides for imprisonment from eight to twelve years.

Cheryomushkin had 30 days to appeal the court's verdict, and will be held in custody until the sentence becomes final.