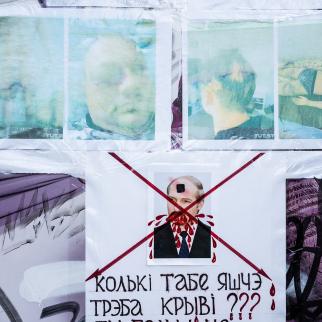 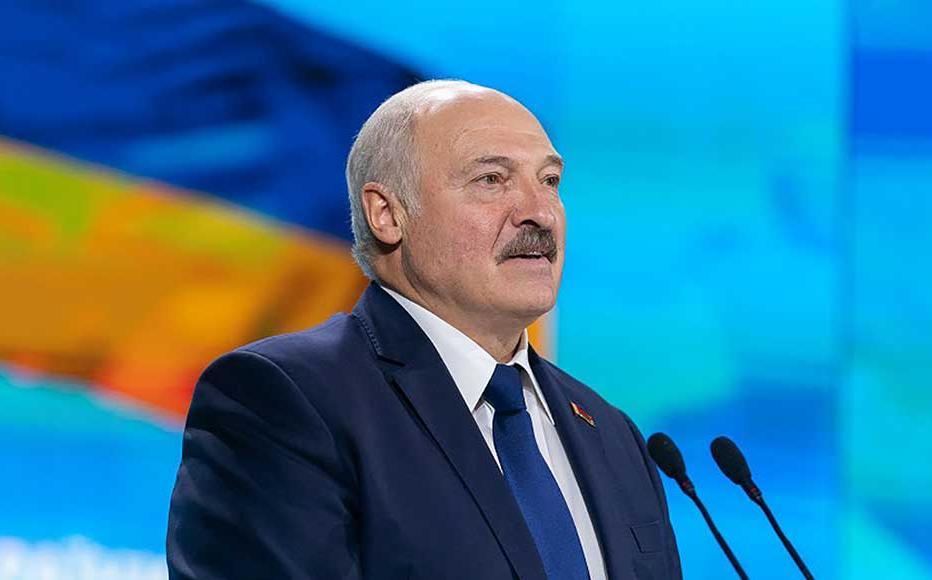 Belarusian President Lukashenko at a public appearance. © Official Website of the President of Ukraine
The link has been copied

Relationships between Ukraine and Belarus are heading towards crisis, with Minsk’s apparent threat to recognise the annexation of Crimea enraging officials in Kyiv.

President Alexander Lukashenko recently announced the possibility of launching flights to Crimea, which analysts interpreted as a step towards the full recognition of the peninsula as part of the Russia.

In response, Ukrainian Foreign Minister Dmytro Kuleba threatened retaliation, adding, “We have enough tools to hurt people and countries that do not respect the territorial integrity of Ukraine. Especially when it comes to Belarus, with which we have many ties, including economic ones.”

This unusually harsh language comes as both countries are approaching a serious standstill in their relations.

Kyiv’s response to the arrest of opposition activist Roman Protasevich after the Ryanair flight he was on was forced to land in Minsk was notably prompt.

Its ban on flights and transit from Belarus was instituted even before that of the EU, despite the fact that this air traffic is strategically important for Ukraine given an ongoing flight ban to Russia.

Kyiv introduced measures on the eve of the Ryanair incident against certain Belarusian products, including the import of lorries. In response, Minsk initiated restrictions on a number of Ukrainian exports, primarily food.

Ukraine has a history of trade conflicts, often related to business interests lobbying the government to take protective measures against imports. In 2015, for instance, Ukraine introduced a ten-year export ban on unprocessed timber, a move subsequently overturned in late 2020 in arbitration with the EU.

While previous conflicts were often resolved at a political level, relations with Belarus significantly impede such a process.

“Currently, the chances for political dialogue are very limited,” said Alena Omelchenko, an expert in international trade law and partner at the Ukrainian firm Ilyashev and Partners. “And for business, it is easier to continue lobbying for new restrictions and justify the retaliatory measures by politics.”

In addition, prosecutors from the self-declared Luhansk People’s Republic were also invited to the Protasevich’s interrogation, further fuelling the impression that Minsk was intending to recognise the breakaway republics, at least informally.

“The resolution of the current situation might look like this: we send a request through intermediaries who have access to the Belarusian government - this would be a real trade defence, which is already political. If it is a trade issue, we can try to negotiate - again through intermediaries and if not, then we will prepare a political response.”

Russia’s influence on the beleaguered Lukashenko was key, said Maria Avdeeva, an expert at the International Strategic Action Network for Security think tank.

“Russia is putting pressure on Lukashenko to recognize Crimea and the Donbass republics,” she said. “And, in response, Lukashenko uses his favourite tactics; he takes half a step in the right direction, demonstrates that he is ready for further moves, but after that he starts trading,”

Kyiv has also refused to hold talks within the Minsk protocol, which aims to end the fighting in Ukraine, within Belarus. Previously this role as a mediator helped Lukashenko avoid complete international isolation. Although all negotiations have been online for some time, officials are now discussing the possibility of establishing alternative platforms in other ex-Soviet capitals as well as in Austria or Finland.

“However, launching flights to Crimea changes everything. In this case, we will simply have no other choice,” he continued. “Otherwise, how will it look - they de facto recognise Crimea as Russia and we talk to them about [importing] milk and sweets?”

Normally, the party exporting more - in this case Belarus – would come out worse in the event of trade restrictions.

At the end of 2020, Belarusian exports to Ukraine amounted to 2.9 billion US dollars, with Ukraine exporting 1.3 billion dollars worth of goods to Belarus.

However, the bilateral trade balance does not take into account those areas in which Ukraine is dependent on Belarusian exports.

Veronika Movchan of the Institute for Economic Research and Policy Consulting said that although Belarus was not a major market for Ukrainian goods, Belarusian exports of oil products and fertilisers were a key issue.

If oil and chemical fertilisers were no longer part of Belarusian imports, the trade balance would swing against Ukraine.

“Of course, it is possible to find a replacement for these goods, but if we are talking about permanent and not temporary replacement, then we have to think about it in advance,” she said. “And most importantly, we have to get ready that these goods will become more expensive, which means that the trade war will significantly accelerate overall inflation.