Home-made beauty products and soft drinks cost less than originals, but who knows what goes into them?

Home-made beauty products and soft drinks cost less than originals, but who knows what goes into them? 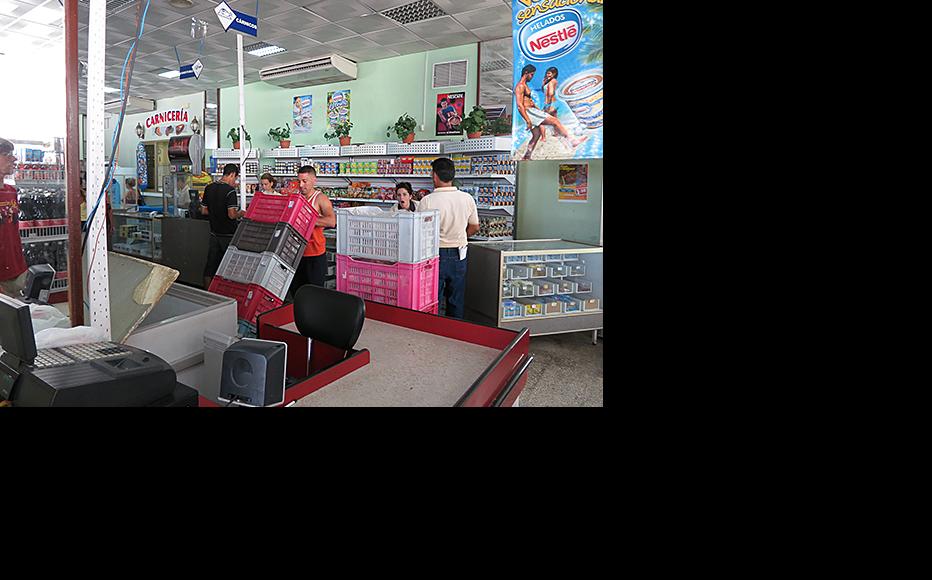 A shop in Cuba. (Photo: Marcel601/Flickr)
The link has been copied

Cuba has a thriving market in fake products ranging from perfume and face cream to soft drinks, all produced at home by enterprising counterfeiters.

Workers in state-run factories siphon off raw materials to get ingredients to make what look like branded goods. These end up being sold in official shops as well as on street vendors’ stalls.

One state inspector said barrels of chemicals had been stolen from the warehouses of Súchel Camacho, the main manufacturer of hygiene, cosmetic and perfume products in Cuba.

As for containers, Havana resident Julio Corrales, 36, said, “People come along the street buying up empty perfume bottles for one peso each, then they refill them and sell them.”

Home-made cosmetics, perfumes and deodorants are sold at knock-down prices. Black market deodorants, for example, can be bought for five pesos, (20 US cents), whereas the cheapest comparable product from a state shop would cost four or five times that amount. Fake perfumes sell for ten pesos a bottle, compared with 50 pesos for the cheapest version of the real thing.

Arroyo Naranjo municipality, on the outskirts of Havana, is said to have a high density of illegal producers.

When police find equipment for producing fake goods, they dismantle it, but after a few months, production is up and running again.

Soft drinks are widely produced, too. Maritza, a 45-year-old Havana resident, said fizzy drinks were being made all across the city, bottled up to look like products from the Los Portales factory, and sold in state shops and supermarkets.

“I have a neighbour who makes soft drinks, and there are another three people doing the same thing four blocks from my home,” she said. “They use a pressure-resistant iron container, water, ice, CO2, syrup, sugar and citric acid to make drinks, and they sell them to shops to make more money.”

Sold by the licensed independent retailers known as “cuentapropistas”, the fake drinks go for ten pesos a bottle, but in the state shops they cost 25 pesos.

“I drank a glass and realised it was just gas and water. It was tasteless,” he said.

A shop worker explained how fake products can be detected, “When it’s a deodorant, [the upper section] opens if you shake it. Drinks can be sealed but what guarantees their quality is… the date that appears on the seal and the lid. The fake ones don’t bear the date.”

Michel Suárez, 38, says that three years ago he bought a fake product that left him with a skin problem – the result, he believes, of the chemicals it contained.

“Who knows where they came from?” he asked.