Taleban Threat May Tempt Turkmenistan Out of Isolation

Many border areas are either lawless or controlled by militants, raising the prospect of destabilisation.

Taleban Threat May Tempt Turkmenistan Out of Isolation

Many border areas are either lawless or controlled by militants, raising the prospect of destabilisation. 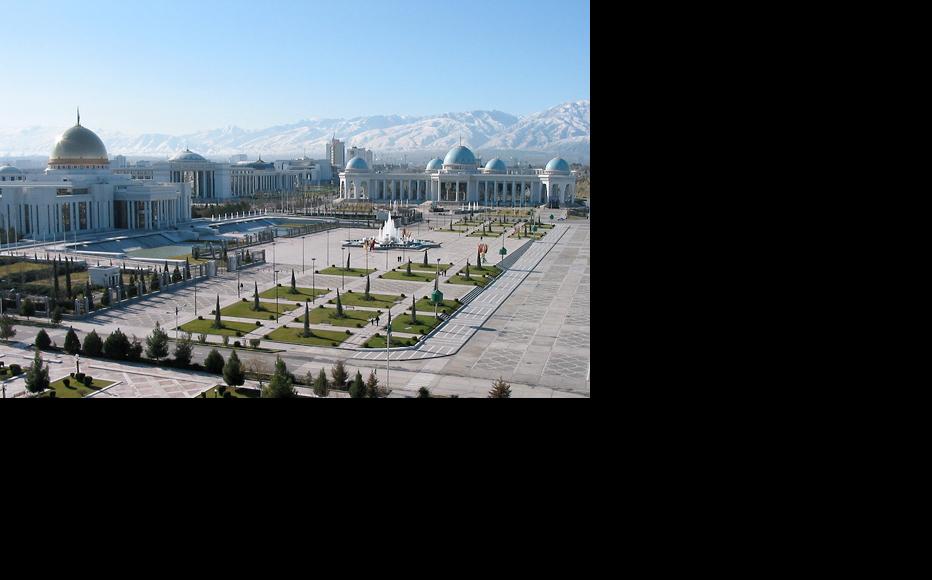 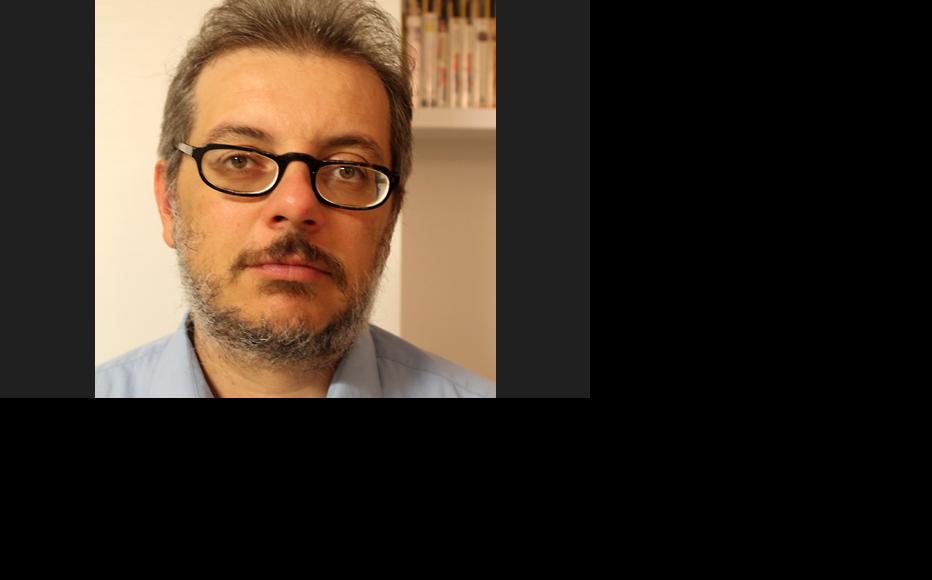 Security challenges emanating from neighbouring Afghanistan may lead Turkmenistan to cooperate more closely with other regional allies, according to a leading Central Asia expert.

Fabio Indeo, a specialist in Central Asian geopolitics and a research fellow at the Centre for Energy Governance and Security at Hanyang University in Seoul, spoke to IWPR about Turkmenistan’s perspective on regional security.

The most isolated of all Central Asian states, Turkmenistan sells electricity to Afghanistan’s northern provinces and is heavily invested in the US-backed TAPI project. This gas pipeline would connect Turkmenistan, Afghanistan, Pakistan and India and depends greatly on the security situation in Afghanistan.

Many areas of the porous Turkmen-Afghan border are either lawless or controlled by militants, whether the Taleban or other armed groups.

Turkmenistan has been an officially neutral country for the last 20 years, and the capacity of its army to deal with such security threats is unclear.

Turkmenistan’s flat landscape and extensive border with Afghanistan makes it particularly vulnerable, along with Tajikistan, to attacks by Afghan extremists. How do you assess Turkmenistan’s military readiness for such challenges?

Even if the number of Islamic radicals present inside Turkmenistan is not comparable with Uzbekistan or Tajikistan, a potential spread of instability led by growing armed incursions of Taleban along the shared border could heavily affect central power.

As a matter of fact, Turkmenistan’s armed forces may not be ready to face the challenge of frequent terrorist incursions from the eastern border, which could destabilise the country and present a serious threat to national security.

Following its traditional policy of permanent neutrality, the Turkmen army never undertakes any military operations and has not been involved in multilateral training exercises. For instance, as a consequence [of neutrality] it refused to participate in regional military political blocs.

According to the Stockholm International Peace Research Institute (SIPRI), 12,000 Turkmen border guards are normally deployed along the Afghan­Turkmen border but these are considered to be ineffective, due to the lack of qualified personnel and training.

During a meeting of the State Security Council in November 2015, President Gurbanguly Berdymuhamedov – who is also supreme commander-in-chief of the armed forces – reaffirmed his engagement in the implementation of large-scale military reforms, based on upgrading hardware and training qualified personnel.

The 460-­mile-­long largely deserted Afghan­Turkmen border appears under serious threat following several cases of armed cross-border incursions by terrorists and the growing Taleban presence on the Afghan side of the border.

There has been a steady increase in fighting over the last few years in the Jowzjan and Faryab provinces of Afghanistan which border on Turkmenistan. Incursions and provocations by supposed Taleban fighters have been reported, underlining the risk they could cross the border and spread instability within Turkmenistan.

In terms of trans-border stability, the situation is further complicated by the presence of an estimated 1.5 million ethnic Turkmens in northern Faryab and Jowzjan provinces, where Taleban militants are currently active. Ethnic Turkmens have organised two popular militias led by two ethnic Turkmen former warlords known as Gurbandurdy and Emir Karyad. The militias reacted to Taleban attacks in 2014 and 2015, fighting them and protecting their communities.

Turkmenistan has announced a new military defence-only doctrine. What is your take on it?

On January 25, 2016 Turkmenistan endorsed a new military doctrine of defensive nature, aimed at ensuring the security and territorial integrity of the country. The doctrine also promotes the traditional status of permanent neutrality, which remains the mainstay of Turkmen foreign policy.

On December 12, 2015, Turkmenistan celebrated its 20th anniversary of permanent neutrality. And Berdymuhamedov appears officially committed to preserving its neutrality policy, mainly based on non-interference in the affairs of other states, respect for their sovereignty and territorial integrity and non-participation in international military organisations and treaties.

Judged on that, how prepared is Turkmenistan to work with other states and multilateral organisations in case of a security emergency?

If the Taleban threat along the border becomes more relevant, Berdymuhamedov will come under pressure to partially revise the neutrality concept in foreign policy in order to receive military support to contain Taleban armed incursions.

One option could be to develop bilateral military cooperation with regional and external actors such as Russia, Central Asian countries, China, maybe NATO, rather than to be involved in multilateral organisations, for instance the [Moscow-led] Collective Security Treaty Organisation (CSTO).

As a matter of fact, in spite of several talks between the Turkmen and Russian presidents about security concerns and the threats coming from Afghanistan, Turkmenistan still refuses to cooperate with Russia both in the CSTO framework - disappointing CSTO secretary-general Nikolay Bordyuzha – and bilaterally, turning down the recent proposal of Russia’s foreign minister Sergey Lavrov to support Ashgabat in border control and patrol activities.

Furthermore, bilateral cooperation with Central Asian countries in the military and security sphere may be necessary in the case of emergency.

In October 2014, Berdymuhamedov met Uzbek president Islam Karimov in Tashkent to discuss the worsening of the regional security scenario and how to address threats coming from Afghanistan.

However, until now Turkmenistan and Central Asian countries have yet to create a framework to work together to address and contain these security threats. A potential explosion of violence and the spread of instability in the region could push them to accelerate the development of military cooperation, even if the problem of a lack of coordination among the involved countries remains.

Apart from the security issue, what is Turkmenistan’s relationship like with Afghanistan?

What needs to be considered in addition to political domestic reasons is that growing instability along the border will hamper the realisation of infrastructural projects such as the TAPI gas pipeline. Even though the pipeline is planned to cross the Turkmen-Afghan border in the Herat province, an area distant from the current unrest between the Taleban and state security forces, project risks are still high.

From the Turkmen perspective, TAPI represents a short-term strategic goal allowing Ashgabat to further diversify its energy exports that are now mainly oriented to Chinese markets, which make up 60 per cent of total Turkmen exports.

Afghanistan is currently perceived as the main source of threat on the Turkmen border. However, Turkmenistan has always had a pragmatic approach towards Afghanistan, offering economic solutions to Afghan problems and attempting to integrate the country within a regional economy through the development of trade and energy infrastructures such as the TAPI gas pipeline and the supply of electric power.

In spite of the worsening security situation along the Turkmen-Afghan border, Turkmenistan has ambitious aims of promoting peace and stability in Afghanistan through preventive diplomacy. For instance, the Ashgabat government has proposed to host an inter-Afghan peace dialogue under UN auspices as a way of finding new political and diplomatic mechanisms to resolve this issue.

Turkmenistan
Army, Economy
Connect with us