Young Syrian rappers are starting to appeal to a broad spectrum of Syrian society with many political and social aspirations.

Young Syrian rappers are starting to appeal to a broad spectrum of Syrian society with many political and social aspirations. 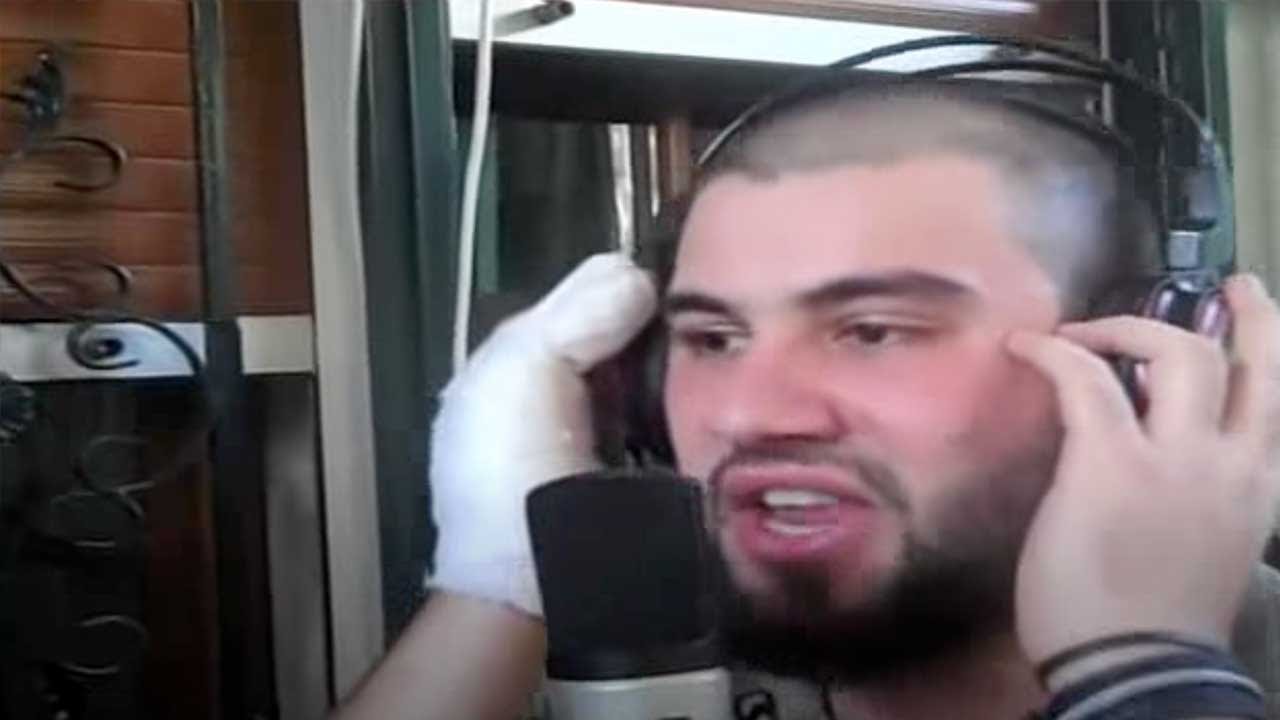 Fear of crossing the red lines laid down by officialdom and the absence of support for their music raises questions about the viability of this potent form of street music.  Peace and love, as well as politics and the divisions among Arab states, are all topics that Hani al-Sawah and other young Syrians are talking about through rap.

In the beginning, it was difficult for rappers to convince Syrians to like their style of singing but their popularity has started to grow. Today, they are in demand from people organising parties and other special occasions. This success has not persuaded record companies to take them seriously, so they turned their bedrooms into studios where they record their music using basic equipment.