Critics of peace plan warn it might give President Bashar al-Assad breathing space to consolidate control.

Critics of peace plan warn it might give President Bashar al-Assad breathing space to consolidate control. 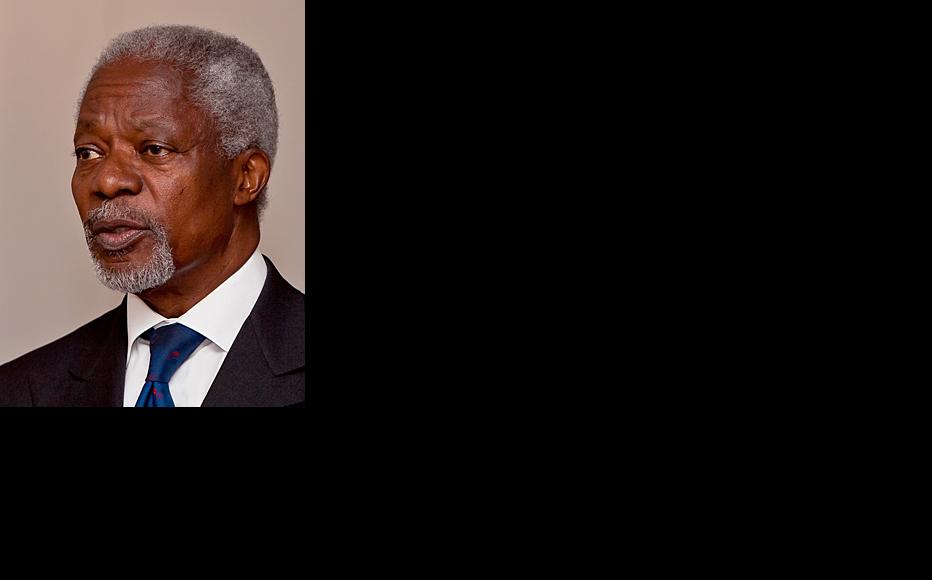 Syrian opposition sources say they fear the fragile ceasefire – part of a joint United Nations and Arab League peace plan led by former UN chief Kofi Annan – could serve as a figleaf for the regime, and prompt it to carry out further violence.

Activists reported an initial decline in violence on April 12, the day the ceasefire came into place.

By April 16, six UN observers had arrived in Damascus to monitor compliance with the ceasefire following 13 months of violence, and 25 more monitors are expected to join them in the coming days.

But activists report that attacks by government forces have not stopped entirely and that the situation continues to be poor.

Even on day one of the ceasefire, seven people were killed in Homs, Hama and Deraa, according to Radwan Ziadeh, a member of the Syrian National Council, SNC, who works on foreign relations. The SNC is the main opposition coalition based abroad.

“It’s clear the Assad regime won’t accept any ceasefire,” Ziadeh told IWPR. “They will say they accept it, they appreciate it, and they need it – but it’s clear the Syrian regime will not accept this. The international community knows that.”

According to the UK-based Syrian Network for Human Rights, an estimated 26 people died on April 14 as a result of violence inflicted by the regime, and on April 16, regime forces again pounded the opposition stronghold of Homs.

The state-run Syrian Arab News Agency, SANA, continued to tell a different story, reporting that opposition fighters shot dead one law-enforcement officer and injured three others in the northwest province of Idlib, and that rebels also detonated a car bomb although no one was injured.

The Free Syria Army, the main opposition military force, has insisted it is sticking to the ceasefire, amid reports of more defections from the national army.

SANA accused “armed terrorist groups” of escalating their operations, adding that the authorities were ready to block them. This appeared to be a veiled warning that Damascus was ready to formally resume its military campaign.

But opposition figures fear the Syrian authorities are canny enough to be able to manipulate the joint UN-Arab League mission, and they warn that the peace process could end up providing cover for the regime to continue violence while appearing to engage in diplomacy.

“The doctrine of ‘delay and distract’ has been followed since the beginning of the Syrian revolution,” SNC member Ausama Monajed, told IWPR. “To date, over 1,000 lives have been lost in Syria since the regime agreed to begin negotiations with Mr Kofi Annan.”

While giving due credit to Annan’s efforts, he said the UN risked being “manipulated by the regime, as an excuse to delay any real solution on the ground”.

An opposition activist said on condition of anonymity that Assad had no interest in diplomacy, calling the Annan plan “naive”.

“Assad understands one language... the language of power,” he said, calling on foreign countries to abandon diplomatic initiatives and instead turn to providing funding and communications systems to the opposition.

Annan, a former UN secretary-general, brokered the ceasefire as part of a six-point plan that includes the cessation of violence by all sides, and allowing access to aid and free movement for journalists.

The agreement, which called on the authorities to allow peaceful protests and speed up the release of people who have been arbitrarily detained, also envisages an eventual political solution for Syria once the violence has subsided.

Critics have claimed the plan is insufficiently robust towards Damascus – but it is the only initiative that Syrian allies Russia and China have been prepared to back at the UN Security Council.

Some defenders of Assad argue that he is firmly entrenched, and that the international community is at a loss about what to do next.

Asked whether Assad would remain in power, Ammar Waqqaf, a member of the UK-based Syrian Social Club, replied, “Is there anyone in the world that is still posing that question? He was always going to remain. I think he will for a while to come.... In my opinion, the Syrian government has made an impressive stand against warlords and the entire planet.”

Waqqaf said many Syrians had refused to support the rebels because they feared sectarian violence if the opposition took power, and preferred the stability of Assad’s rule.

“There was a sectarian face to this uprising, and this fended off the minorities, as well as a large section of the Sunni majority as well,” he said. “That’s what effectively killed the revolution.”

He argued that Saudi Arabia, Turkey and Qatar had achieved very little by publicly calling for the opposition to be armed, while western states like Britain, France and the United States had been less bellicose and were still in a position to back down.

“They still have this manoeuvrability to say, ‘If he’s not going, we need to deal with it,’” Waqqaf said. “They are sensible enough to consider all possibilities.”

William Shaw is an IWPR editor in London.