Disconnect from conflict on the ground saps confidence in overseas political movement. 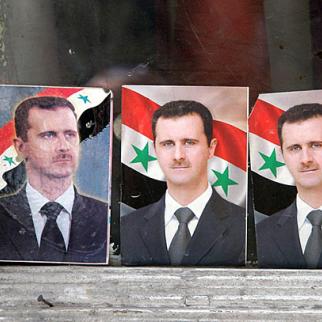 Fears that President Assad now believes he has a free hand to crush rebellion by military force.

Disconnect from conflict on the ground saps confidence in overseas political movement. 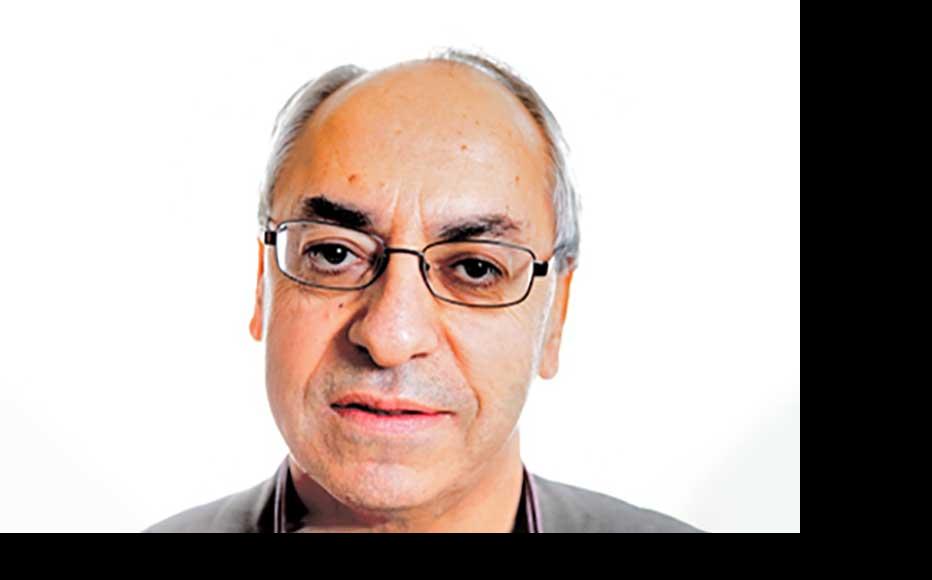 The Syrian National Council, SNC, the main opposition coalition abroad, is losing credibility within the country after being stricken by infighting and failing to get the international community to act, analysts say.

The weakening of the SNC threatens its ability to lobby for international action and provide leadership as the violence continues to rage, they say.

The SNC insists it is still relevant and in close touch with people on the ground, despite the lack of substantive support from the international community.

Opposition activists say over 14,000 people have been killed since the uprising began in March 2011, while more than 200,000 have fled the country.

Major General Robert Mood, head of the United Nations observer mission in Syria, said on July 5 that the violence had reached “an unprecedented level”, and that a ceasefire was needed if his team was to resume its work, AP reported.

Syrian government artillery bombarded the towns of Misraba and Rihan the previous day, killing at least 11 people, while residents recovered mutilated bodies in the city of Douma following an attack by militiamen loyal to President Bashar al-Assad, Reuters reported.

Launched in October 2011 in Istanbul, the SNC set out an agenda of representing Syrians internationally, overthrowing the current government and replacing it with a democratic state. It positioned itself as a government-in-exile, and hoped to form a transitional government if Assad was ousted.

Elizabeth O’Bagy, a research analyst at the Institute for the Study of War, a US think-tank, wrote in a report issued in April that the council had built up good PR systems, made members available for comment, and established positive relationships with major international political figures.

According to the SNC’s website, the council has offices in 18 cities including Washington, London, Paris, Geneva, Cairo and Jeddah. It aims to mobilise international pressure on the regime “by all possible means”, and has bureaus dealing with human rights, finance, media, international relations and military affairs.

In April 2012 the 70-nation Friends of Syria group cautiously recognised the SNC as the “legitimate representative” of all Syrians.

However, critics of the SNC say divisions among its 310 members, its remoteness from the violence enveloping Syria, and its perceived inability to persuade western states to intervene as they did in Libya have significantly curtailed its influence.

Radwan Ziadeh, a member of the SNC who works on foreign relations, said the international community was largely to blame for these problems.

“[The SNC] is not in very good shape, unfortunately, because of the lack of support from the international community, because people didn’t take action,” Ziadeh said. “People expected the SNC would deliver something to protect them. It’s still doing a strong job in distributing money, humanitarian aid and coordinating with the FSA [Free Syrian Army], but apart from that there’s nothing it can do.”

Along with the lack of foreign intervention, financial support to the SNC has been limited, restricting the council’s ability to act, Ziadeh said. Saudi Arabia and Qatar have given the council ten million US dollars, but it needs at least four times this amount.

“We have 800,000 people who have been forced to leave their homes. They need financial support,” he said.

Some Syrians were hoping the SNC would develop into something like the National Transitional Council, a similar opposition body in Libya which they believe helped secure the international intervention that led to the removal of Muammar Gaddafi in August 2011.

But after Russia and China used their vetos to block tough action against Assad at the United Nations Security Council in February, international efforts to assist the Syrian opposition became deadlocked. (See Emboldened Syrian Regime Steps Up Violence.)

Four months on, the SNC is said to be deeply divided.

Many SNC members are well-known opposition figures who have long been politically active, which gave the organisation a degree of credibility. According to O’Bagy, this “contributed to the popularity the SNC enjoyed among the Syrian people at its inception”.

However, rather than cooperating, different factions are undermining one another with a view to taking power if Assad falls, according to Malik al-Abdeh, the London-based former editor-in-chief of the opposition satellite channel Barada TV.

Abdeh said the SNC had not been as successful at establishing diplomatic connections and media operations as Libya’s NTC. At the same time, it has been criticised for expending too much energy on courting foreign governments rather than trying to unite activists and fighters on the ground. And finally, its failure to bring about international intervention has badly dented its reputation.

“The SNC has become a joke inside Syria. It has no respect whatsoever, no credibility,” Abdeh said. “Their performance is very poor.”

Akil Hashem, a retired brigadier-general in the Syrian army who now lives in Paris and is involved in the opposition, is similarly critical.

“The big achievement [of the SNC] is zero,” he said.

He said some members of the SNC’s leadership left the country 30 or 40 years ago and have few meaningful connections with the fighters inside the country.

He also alleged that SNC leaders lacked charisma, and that some had become distracted by their new high profile on the international stage.

An activist with close links to the council said such criticism was unfair and counterproductive.

“Whether [SNC members] fly five star or four star is not important to me; this is destructive criticism,” the activist said on condition of anonymity. “It’s high time that people started to act rather than criticise.”

Activists on the ground the country “still support the SNC, because the SNC carries all the dreams... that arise inside Syria”, he told IWPR.

Young people began the uprising independently of outside forces, and leadership of the revolution still ultimately lies inside the country, he said. The SNC, however, coordinates between the Free Syrian Army – which is largely composed of army defectors – and local leaders in Syrian cities, who he said maintain very good relations with the council.

“It is normal to have some kind of discussion inside the council, because we have a very wide range of groups,” he said. “But we don’t have real differences in point of view.”

SNC members are united about the steps that need to be taken against the regime, he added, even if different groups may have differing views on what a post-Assad Syria should look like.

Some observers argue that if the SNC is weaken, this is partly a result of limited support from the US, where a presidential election is approaching, as well as of the actions of Russia and China in the United Nations Security Council.

“The Syrian revolution has had so much support through statements, conferences and meetings, but little real [help] on the ground,” Sabra said.

The SNC wants the US, European Union and Arab countries to persuade Russia and China to change their position, and the council is developing a relationship with Moscow to try to achieve this.

“They can’t stand behind the killers forever,” Sabra said. “We hope to get some real solution from the Security Council or Arab League, and if not we’ll still go straight on and sacrifice and build our goals. “There is only one point – Syrian people will get their rights.”

In June, the SNC picked Abdulbaset Sieda, a Kurdish academic based in Sweden, as its new leader. The move followed criticism that its previous leader Burhan Ghalioun – a political scientist who taught at the Sorbonne in Paris – was monopolising power, and that Islamists were becoming too dominant.

Internal discord spilled into the public domain in March, when three prominent SNC members resigned. Haitham al-Maleh, a former judge and long-standing dissident, told Reuters news agency he was frustrated by the council’s lack of transparency and organisation.

“I have resigned from the SNC because there is a lot of chaos in the group and not a lot of clarity over what they can accomplish right now. We have not gotten very far in working to arm the rebels,” he told the agency.

While the council struggles for unity and legitimacy, the opposition inside Syria has continued regardless. Protest organisers operate in localised “coordinating councils”, while the FSA has built up its strength and ability to wage war, although it is still completely outmatched by government forces’ numbers and heavy weaponry.

Weapons for the FSA are being funnelled into Syria, mostly across the Turkish border, by a network of intermediaries including the Muslim Brotherhood, and paid for by Turkey, Saudia Arabia and Qatar, The New York Times reports.

Ziadeh told IWPR that money for weapons does not go through the SNC.

Chris Doyle, director of the Council for British-Arab Understanding, believes the opposition’s problems have come at a high cost. A more effective SNC might have encouraged more defections from the army, lobbied more successfully for Russian support and made a political solution more likely, he said.

Instead, the uprising grew into armed resistance, and the regime sent in tanks and helicopter gunships, causing the death toll to spiral, he said.

William Shaw is an IWPR editor in London.