Hopes for hi-tech entrepreneurship as an emerging market.

Hopes for hi-tech entrepreneurship as an emerging market. 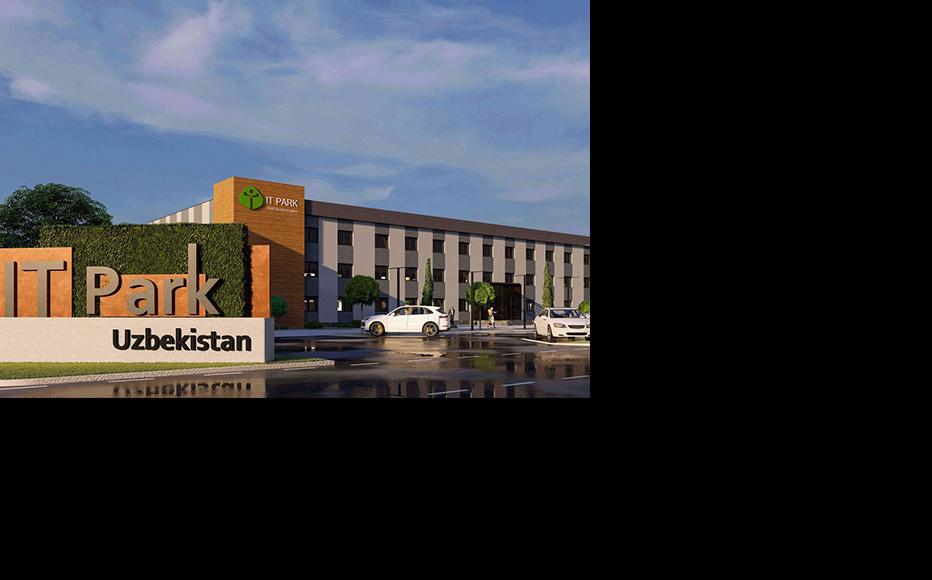 The new IT Park in Uzbekistan. (Photo: IT Park)
The link has been copied

Amid increasing government investment, experts in Uzbekistan believe the country could be on track to become a regional leader in the startup sphere.

The state has taken a number of measures to support the country’s emerging hi-tech industry since President Shavkat Mirziyoyev came to power in 2016, not least improving internet access.

More than 33 million people live in the largest country in Central Asia, with 68 per cent of them able to access the internet through mobile subscriptions. In 2018, on Mirziyoyev’s personal initiative, the data network bandwidth grew ten times from 110 to 1200 gigabits per second.

And state agencies are joining with private players to facilitate the startup industry. In July this year a dedicated IT Park was opened by government decree, which its innovation director Abdulakhad Kuchkarov sees as the next stage in developming the sector.

“If we talk about how the state helps in the development of start-ups, it can be noted that in 2019 the ministry of innovative development allocated 15 billion soms (160,000 US dollars) in the form of grants for this purpose,” Kuchkarov said. “In addition, this year the first scientific accelerator CATscience was opened, which has already released 17 start-ups.”

A large-scale start-up initiative project is also being run by the Youth Union, the chamber of commerce and industry, the ministries of innovation and labour together with the UNDP, he continued, with ten projects to be implemented for the development of a start-up ecosystem in the near future. In September this year, a venture capital fund was opened under the aegis of IT-Park.

“These are hackathons and contests and ideatons [IT start-up competitions], implemented by government departments within Uzbekistan, and interstate also involving private corporations. IT-Park has launched free incubation and acceleration programmes. In the first selection, we received 103 applications, of which 15 start-ups were chosen,” Kuchkarov said.

Foreign tech leaders were also interested in the Uzbek market, including the Russian company Yandex and the American EPAM.

“This year, for the first time, an IT company from Uzbekistan completed a deal for more than five million dollars,” Kuchkarov continued. “The Uzbek payment service provider Payme has entered into a deal with the Georgian bank TBC Bank Group PLC for the amount of 5.5 million dollars to sell 51 per cent of its share.”

“The government and business are not ready to invest money in the IT sector, because IT start-ups require venture [long-term] financing. Meanwhile, IT start-ups are a business on their own, and they are very much in demand. There are a lot of areas where new projects can appear and develop,” Payziev said.

Farrukh Rakhimov, the creator of the online Uzbek hotel booking service MyBooking, argued that some of these issues were common to the industry in general.

“Whether in Uzbekistan, Europe and even in Africa, the problems of IT start-ups are very similar,” he continued. “It is not enough to have an idea; efforts must be made to realize it. It will require the involvement of developers, investors. There is a project, an idea, but there are no opportunities for implementation. This is probably the main problem of most start-ups.

“Nevertheless, a really ‘cool project’ can easily interest an investor. The main thing is to offer a product that is useful and pleasant in every sense. Business will appreciate it,” Rakhimov concluded.

Experts suggest that developers should create products focused on foreign markets, as domestic opportunities are limited.

Kuchkarov estimated that Uzbekistan could become a leader in Central Asia’s IT sphere in the next two years, while Payziev argued that first it was necessary to take a number of important steps.

“Here we need clear rules of the game, which are equally important for the business as a whole,” he continued. “These are legislation that really works in practice, a properly functioning judicial system and protection of the rights of entrepreneurs. Only then will the investor will come to the market, and it will develop. And, of course, a reduction in the tax burden will also help.”

Ultimately, Rakhimov said, it was down to individual entrepreneurs to drive the industry forward.

“Most of the barriers are hidden inside the person himself,” he said. “But the best will win. No one says it will be easy. Think your product has value? Fight for it to the end.”

Giving Voice, Driving Change - from the Borderland to the Steppes
Uzbekistan
Economy, Technology
Connect with us