Tajiks welcome the start of a new year with mass festivities.

Tajiks welcome the start of a new year with mass festivities. 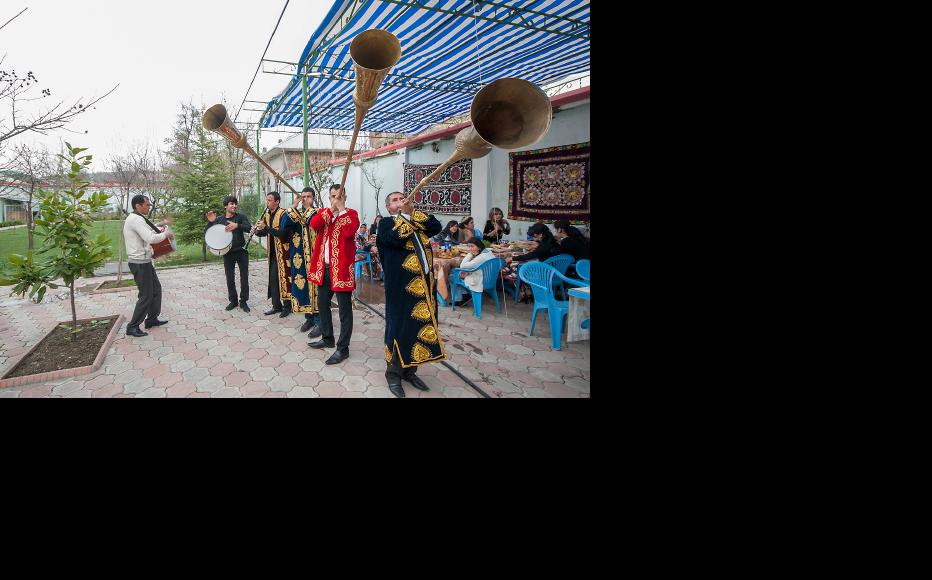 Karnay musicians perform in Dushanbe on their long trumpets, which can be up to two metres long. (Photo: Bahriddin Isamutdinov) 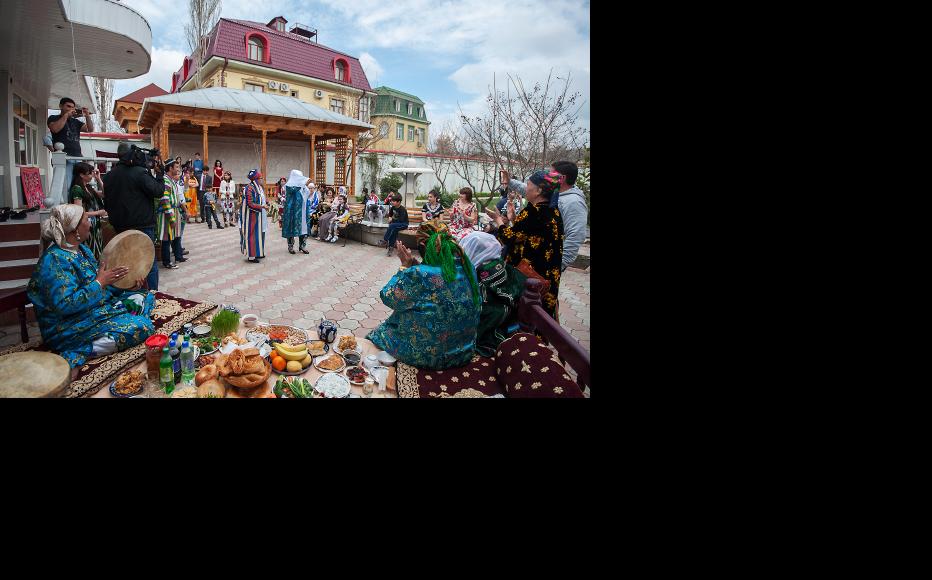 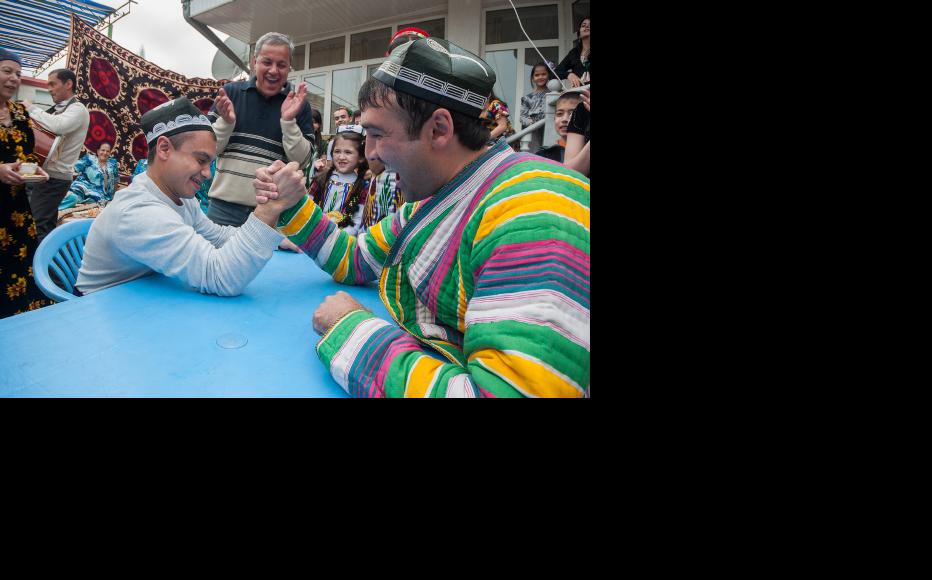 Games are played at a Navruz celebration in Dushanbe. (Photo: Bahriddin Isamutdinov) 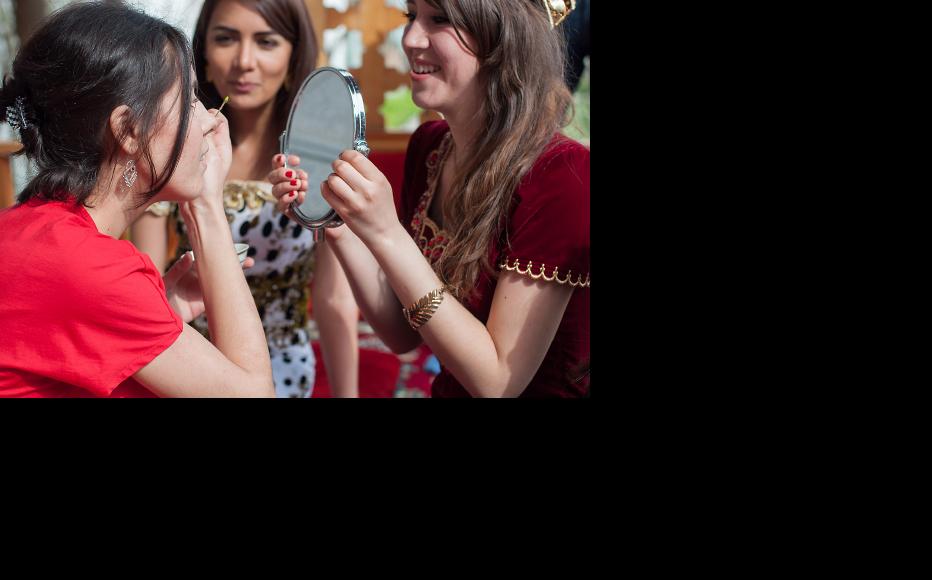 Usmakashi is a centuries-old practice in which eyebrows and eyelashes are coloured with arugula juice. (Photo: Bahriddin Isamutdinov) 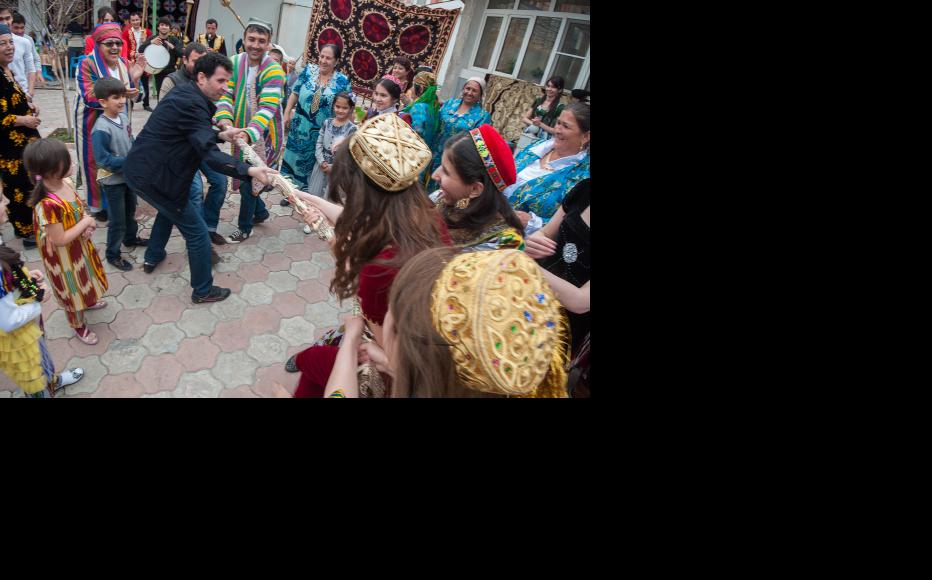 Relatives, friends and neighbours get together to play games to celebrate the arrival of spring. (Photo: Bahriddin Isamutdinov) 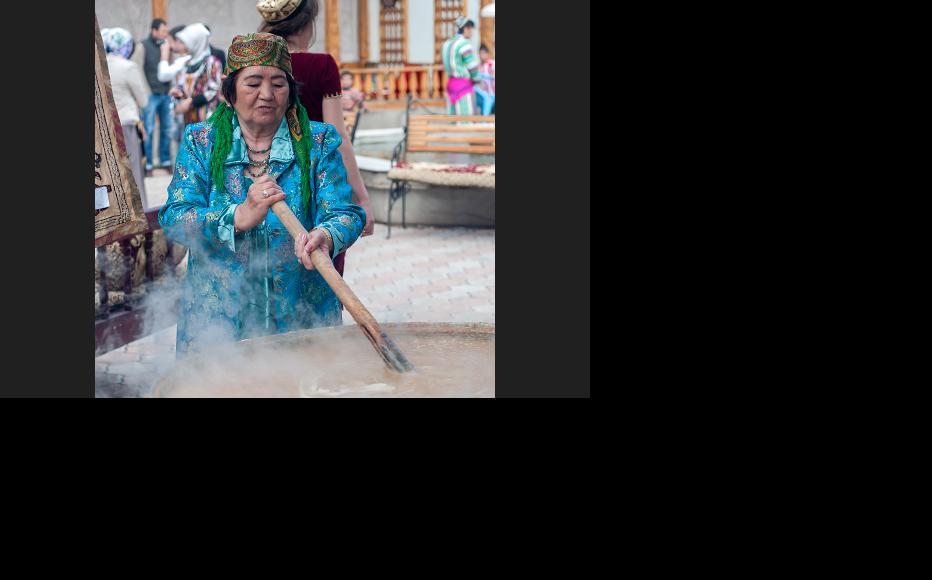 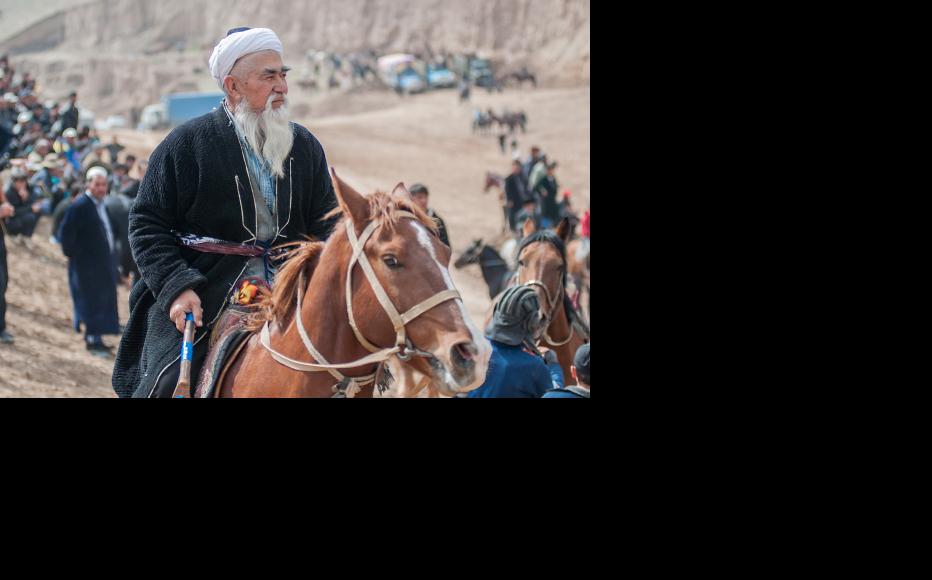 A dignitary at a Navruz celebration in Tajikistan. (Photo: Bahriddin Isamutdinov) 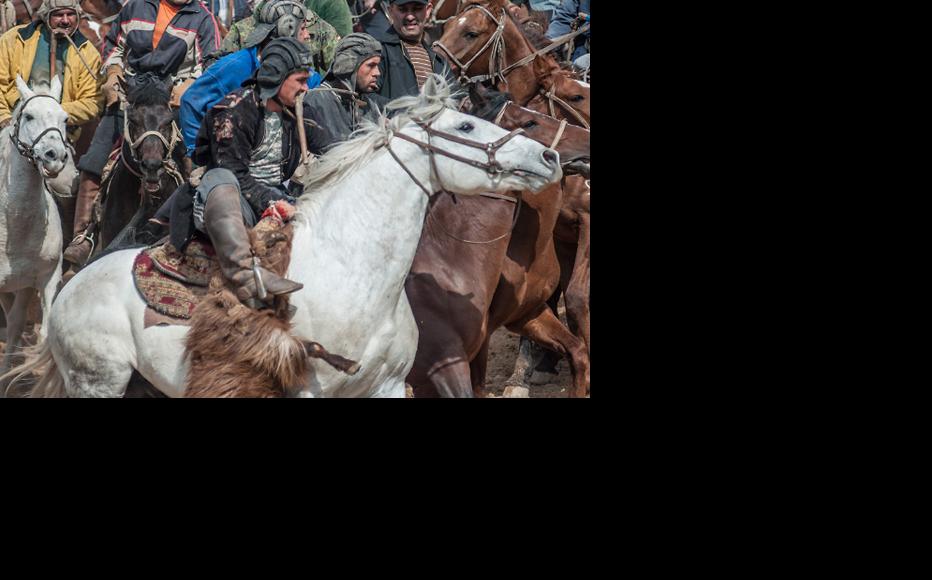 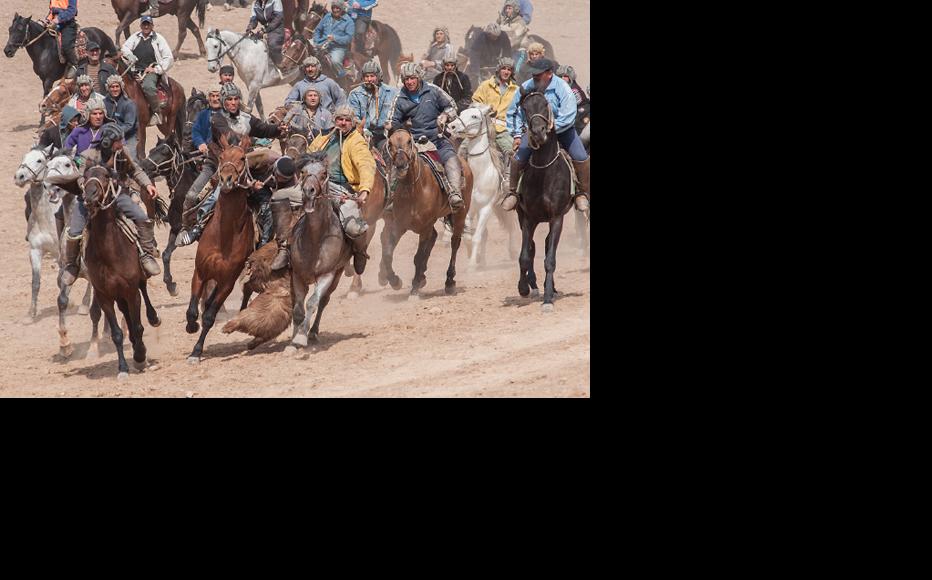 A buzkashi game in Nochi in the Gissar Valley of Tajikistan. (Photo: Bahriddin Isamutdinov)
The link has been copied

Navruz , which signals the arrival of spring, is marked in Tajikistan with three days of games, celebrations and traditional food.

The Persian New Year - Navrus  means "new day" in Farsi - the holiday has roots going back to the third millennium BC. The festival, which falls each year on the vernal equinox, is celebrated across Central Asia as well as in Iran, Afghanistan and as far afield as China.

In Tajikistan, houses are spring-cleaned and people dress up in their best clothes in preparation for the March 21-March 24 fesitval.

During the three days of public holiday, traditional games are played by adults and children alike. For the grown-ups there is horseracing, wrestling, tug-of-war, arm-wrestling and buzkashi, a game played on horseback using the headless body of a goat.

Each family sets a festive table known as dastarkhon, which must have seven dishes or items that begin with the letters ‘s’ and ‘sh’. In both Zoroastrianism and Islam, number seven is considered sacred.

Central to the table is a highly symbolic dish know as sumalak. This sweet pudding, made from sprouted wheat, is prepared in a big pot the night before Navruz. People dance and sing together while making the dish.

Sumalak, which should be ready before the sun rises on the first day of the holiday, is distributed among neighbours, relatives and friends. Before eating it, one must make a wish, which according to tradition will come true during the coming year.

Tajikistan
Tradition
Connect with us