At the turn of the last century, Cuba’s independent digital press emerged as a counterpoint to the state’s longstanding monopoly on information.

The official media had long published news stories transmitted by the government through the state apparatus, curtailing the freedom of the press, of opinion and even creativity itself.

The alternative media which emerged in Cuba after the economic crisis of the 1990s demonstrated that simply publishing stories produced by those in positions of power went against the norms expected of journalists. 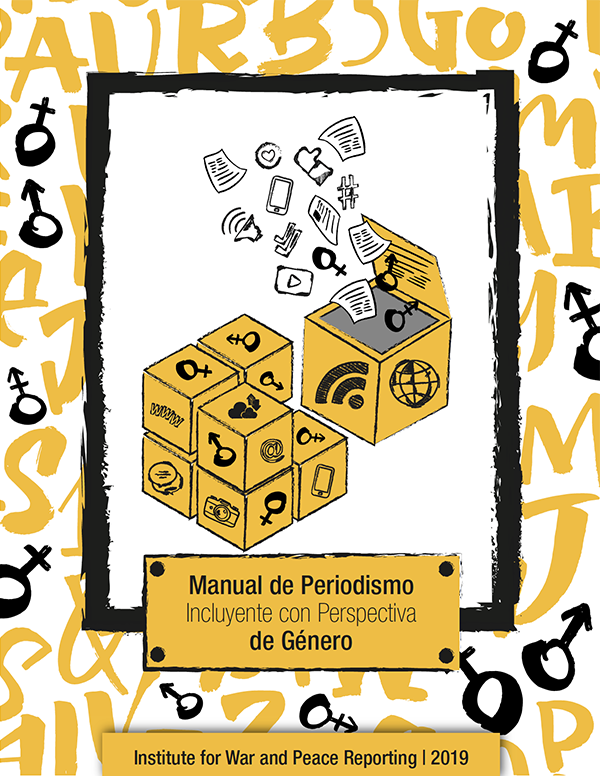 But back then, almost no-one on the island realised that independent journalism was also plagued by prejudice, stereotype and gender bias affecting men and - especially - women.

The new, independent media realised that it was necessary to conduct research and commit to a process of sensitive, ethical editing to produce stories that followed rigorous and universal standards of veracity, transparency, data verification and balance.

But a journalistic text that discriminates based on gender identity, race, sexual orientation, disability, nationality or economic status cannot measure up to acceptable standards. It may be impeccably written, a perfect example of excellent grammar and syntax, a virtuous exercise in character profiling, but will never be a good article.

There is still very little difference between how state media outlets and the independent press incorporate gender perspectives - even though the former overflows with political propaganda, while the latter is capable of transcending traditional themes.

The refusal to address gender issues does not only come from state institutions and officials in Cuba. In the two years I have taken part in training workshops along with independent journalists of all ages. I have found that they still find it difficult to let go of prejudices and stereotypes, which are often subtle but ingrained. It often seems unthinkable for them to unlearn concepts and accept new ways of writing and presenting the news.

Several Cuban universities teaching journalism - with the exception of the University of Havana - have refused to include a dedicated module on gender and communication in their study programmes.

Journalism, as with many other social institutions from religion, history and education to the state itself, contributes to the dissemination of traditional ideals of masculinity and femininity.

Recently, journalism has also been influenced by the #MeToo movement and queer theory, spurring it to greater respect and inclusivity. This has also been true, to an extent, in Cuba.

But much more needs to be done.

The late Cuban journalist and professor Isabel Moya Richard developed a gender manual for the state media, together with the UN and other specialists in 2015. It was intended to help journalists understand when their texts reproduced the patriarchal status quo, discriminated against or ignored women, disabled people and the LGBTQ community. It is safe to say that it was ignored across the Cuban media landscape.

This new IWPR guide extends its scope to reflect the diversity of the alternative media outlets that have emerged in Cuba in the last decade, as well as the existing, traditional media.

It debunks all reductionist approaches that have been promoted by those opposed to so-called gender ideology, notably the ever-present but superfluous debate about the use of the feminine and masculine articles in Spanish, as if this was enough to guarantee gender inclusion.

It is not an exhaustive document. Journalists, when faced with a variety of possible situations, must learn to spot sexism, machismo or homophobia and act to prevent it from sneaking into their stories.

But the manual will generate debate and disagreement, as well as debunking prejudices, and we hope will inspire a new paradigm of storytelling.

Carlos Alejandro Rodríguez Martínez is an independent Cuban journalist and cofounder of Tremenda Nota, a digital publication focused on gender issues and marginalised communities. He contributed to the IWPR manual.