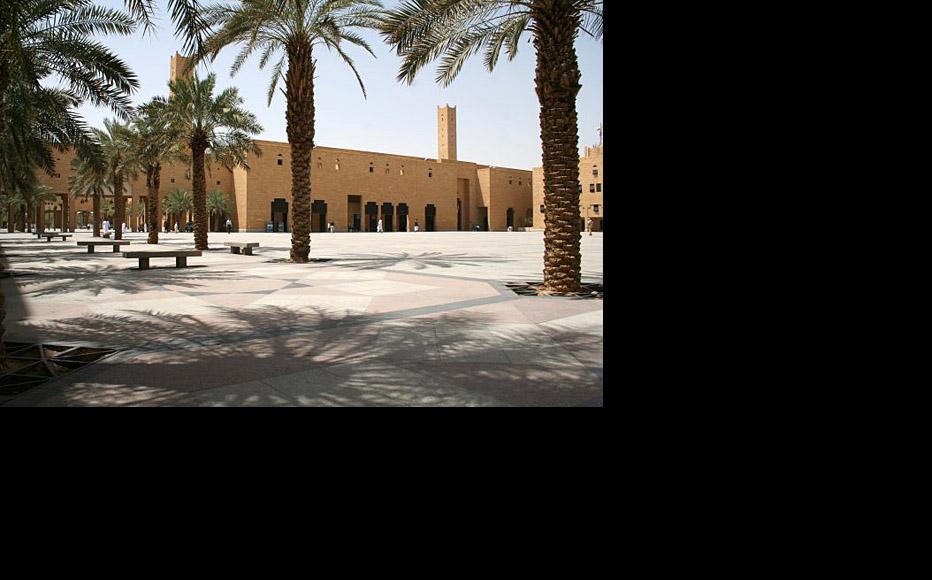 Dira Square, in the Saudi capital Riyadh, is used for public executions. (Photo: BroadArrow/Wikicommons)
The link has been copied

There are growing concerns in Iraq over the numbers of the country’s nationals imprisoned in Saudi Arabia, many on death row, as a long-delayed prisoner-exchange deal continues to stall.

After the most recent execution of an Iraqi national, government departments in Baghdad reported an increase in the number of appeals and complaints on behalf of Iraqi prisoners in the Saudi kingdom.

Mohammad Abdul Amir, 36, was executed on November 23 in the town of Arar for the murder of a Saudi man. Held for 16 years after sentence was passed, he had not been allowed access to lawyers, according to Amnesty International.

“I personally have received tens of calls every day,” Kumaila al-Mosawi, deputy head of the Iraqi committee responsible for following up on the fate of nationals held in Saudi Arabia, said. They are in a terrible, awful situation – they are totally terrified.”

For the last four years, Iraq and Saudi Arabia have been negotiating the exchange of their respective nationals held in each other’s jails, but no agreement has yet been reached.

The deal has stalled because Iraq is reluctant to release Saudi nationals, many of whom are charged with terrorism offences, in return for much larger numbers of Iraqis who often face less serious charges.

There are around 400 Iraqis imprisoned in Saudi jails, mostly charged with smuggling drugs or illegally crossing the border. There are about 100 Saudis in Iraqi detention facilities facing accusations of terrorism, according to local and international reports.

“It would be unfair to exchange people who have committed simple violations like illegally crossing borders for criminals and terrorists,” Mosawi said.

But with pressure growing, especially following the latest execution, Iraq has now approved the Saudi condition that “all prisoners regardless of charges” be swapped.

A draft agreement sent earlier this month to Riyadh would at least enable detainees to be “aware of legal procedures”, Fadhil Mohammed Jwad, a legal advisor to the Iraqi government, said.

Many Iraqis imprisoned in Saudi Arabia claim they have been denied fair trials, including the right to mount a proper defence and seek assistance from the Iraqi authorities.

Earlier this year, an Iraqi delegation planning to visit prisoners in Saudi Arabia was denied access by the authorities there.

While the Saudis have yet to respond to the draft agreement, Ibraheim al-Sumaidi, a Baghdad-based political analyst, says a positive response would be good for bilateral relations and for the kingdom’s standing in the region.

“It will be seen as a move toward observing human rights at a time when people in the region are displaying an eagerness for democracy and the human rights,” he said.

IWPR tried to get a Saudi response on these matters, but the kingdom has no diplomatic representation in Iraq.

Amnesty International expressed alarm about a surge in executions by the Saudi authorities this year, saying the number had almost tripled in 2011. The state applies the death penalty to a wide range of crimes, ranging from murder and rape to blasphemy, adultery and drug-related offences.

Several Iraqis are due to be executed in Saudi Arabia early next year.

Mosawi described the kind of appeals received by her committee, such as one from a man who faces beheading in January on a charge of drug smuggling, due to be carried out in January. The man has repeatedly contacted her department to protest his innocence.

“He swears by God that he has never ever seen any drugs,” she said.

Ahmed al-Baghdadi is a freelance reporter based in Baghdad. Abeer Mohammed is IWPR Iraq editor.