A flare-up in Transnistria could destabilise an already vulnerable country and open a new front in the Ukrainian conflict. 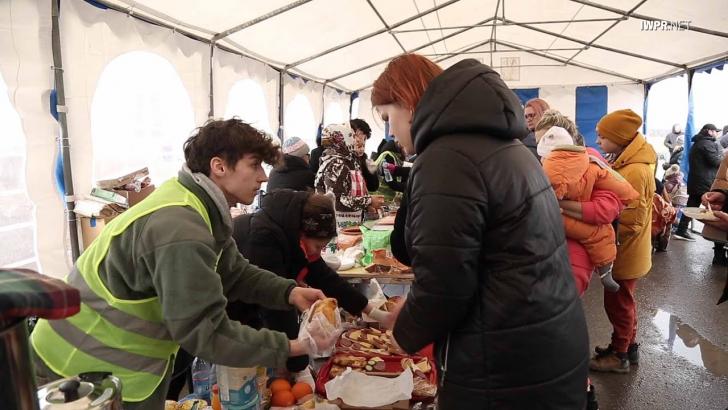 With a population of about 2.6 million, the country has seen the largest influx of refugees per capita.

A flare-up in Transnistria could destabilise an already vulnerable country and open a new front in the Ukrainian conflict. 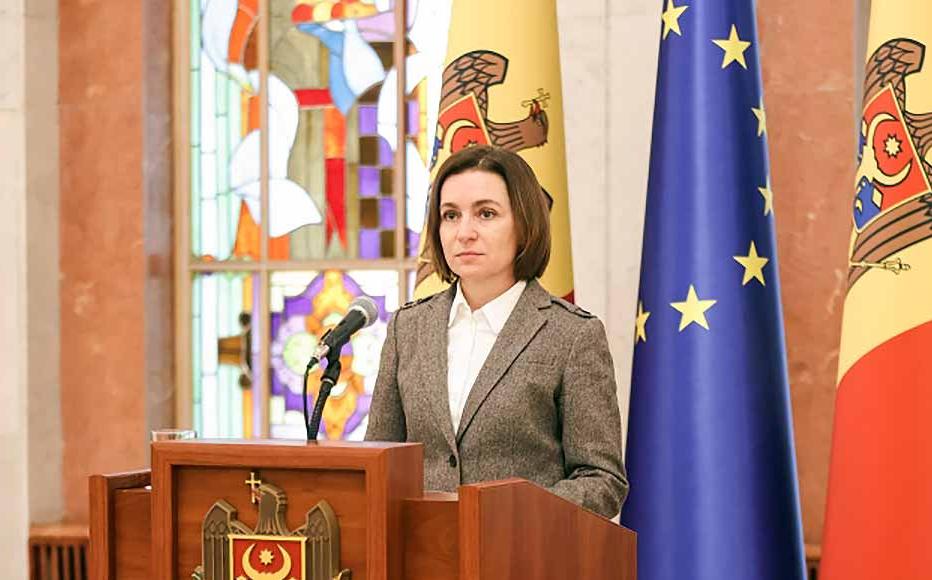 Fears are growing that Moldova could be drawn into Russia’s war in Ukraine after a series of explosions in its breakaway region of Transnistria that officials and analysts warn could have been false flag attacks.

Moldovan president Maia Sandu said that her government was closely following events in the pro-Russian region, sandwiched between the left bank of the Dniester River and the border with Ukraine.

"We condemn any provocations and attempts to lure Moldova into actions that could jeopardise peace in the country," she said on April 26 after convening the security council. The government said the blast had been aimed at “creating pretexts for straining the security situation” in the breakaway region.

Transnistria has been de-facto out of the control of central government since 1992 after a war in which Moscow supported the separatist forces.

Military, security, and energy vulnerabilities make Moldova, a country of 2.6 million with a small and ill-equipped army and one of Europe’s poorest economies, wary of any confrontation.

Chisinau is already struggling with the effects of the war in Ukraine. Since Russia’s invasion began, over 430,000 people have crossed into Moldova, the largest influx of refugees per capita. About 100,000 have stayed, straining the country’s services.

The developments in Transnistria have added an extra layer of security challenges.

On April 25, the building of the de facto republic’s secret service was struck by three rocket-propelled grenades. The following day, the Mayak radio transmitter, used to broadcast Russian TV and radio station, was reportedly blown up in Grigoriopol, a town about 45 kilometres north of Tiraspol.

On April 27, several gunshots were fired in Cobasna, near the Soviet-era ammunition depot which is believed to hold up to 20,000 tonnes of weapons. Since 1992, the armoury has been guarded by around 1,500 Russian soldiers. As the war in Ukraine continues, this vast ammunition storage has been a source of increasing concern.

Analysts consider the blasts to be Russian false flag operations, drawing parallels to similar scenarios Moscow used in areas such as South Ossetia or Abkhazia after the disintegration of the USSR.

A flare-up in Transnistria could destabilise Moldova and open a new front in the Ukraine war. Odesa, Ukraine's key port city, lies just a few kilometres east of the separatist region.

Security analyst Mihai Isac argued that the attacks were aimed at forcing Ukraine to keep large military contingents near the Transnistrian border, preventing their deployment on the eastern and southern front - namely Donbas, Odesa, Mykolaiv and Kherson.

"Troops stationed in the Odesa-Vinnytsia regions [central and southern Ukraine] are considered the best in Ukraine…. special forces detachments, armoured detachments and other categories of weapons that would play an essential role on the Donbas front," he told IWPR.

Claudiu Degeratu, a former official of Romania’s ministry of defence, told IWPR that the strikes showed a desire to divert troops away from defending Odesa, adding, "The second goal is to give a red card to the government in Chisinau to reduce support for Ukraine and to try further to emphasise the neutrality of Moldova."

Statements from the Russian authorities have been contradictory. On April 22, major general Rustam Minnekayev was quoted in state media as saying that Moscow aimed to take control of southern Ukraine to create a connection between Russia-occupied Donbass and Transnistria.

However, on April 26 Russian deputy foreign minister Andrei Rudenko dismissed fears of any escalation over the region.

"We do not see any risks in Transnistria. Our position remains unchanged. We are advocating for a peaceful settlement of the Transnistrian conflict while respecting the territorial integrity of Moldova and the special status of this region in its composition," Rudenko said.

Rudenko’s statement echoed Chisinau’s position on a peaceful settlement of the Transnistrian conflict. Moldova also insists on its neutral status and has not committed to imposing sanctions against Russia.

Trade between the two countries is small, amounting to 495 million US dollars in 2020, therefore sanctions would have no effect on Moscow. But Moldova is 100 per cent dependent on Russian gas and on electricity supplies delivered through Transnistria; Moscow has long used this reliance as a lever for political pressure on Chisinau.

Economic hurdles and pledges to neutrality have hindered investments in Moldova’s defence sector. According to official data, the country allocates 0.4 per cent of its GDP to the army, about 31.5 million dollars. The budget is largely spent on salaries and logistic costs.

"A solid and well-equipped army gives the country freedom of action, self-confidence and strategic options,” Sandu said on April 27. “Therefore, we must make serious financial and logistical efforts to build a professional, modern and equipped army."

She added that Moldova “must take the experience of other neutral states to consolidate its armed forces”.

The strong, pro-Russian opposition, led by former president Igor Dodon, has amplified the Kremlin’s propaganda and suggested that Moldova’s current pro-European government was planning to help Ukraine, including militarily.

Dodon warned that the government must make public any transit of goods for military use, including fuel, through the territory of Moldova towards Ukraine.

"Why are they kept secret? How does this reconcile with the neutral position of the country? We demand the cessation of these and other actions that put Moldova and its citizens at significant military risk," Dodon stated, without providing evidence to support his claims.

The view from Kyiv is that Moscow is using Tiraspol to create panic, instability and a sense of danger. Various countries have changed their recommendations regarding visiting Moldova and the breakaway region.

Ukrainian president Volodymyr Zelensky said it was clear that Russia was behind the blast, adding that "the goal is obvious - to destabilise the situation in the region, to threaten Moldova. They show that if Moldova supports Ukraine, there will be certain steps".

"What is desirable is for the Moldovan government to take a clear position on the war and to have as active a communication as possible with its EU and Ukrainian partners," Nadija Afanasieva, who heads the Institute of International Relations in Kyiv, told IWPR.

A possible attack from Ukraine on targets in Transnistria, as flagged by pro-Russian analysts, is a sensitive issue that would require consensus between Chisinau and Kyiv, Degeratu noted.

"Ukraine wants to avoid a delicate political situation because any blow by the Ukrainian army to Moldova would generate legal problems and bilateral relations. At the same time, it could encourage the rhetoric of the pro-Moscow parties in Chisinau," he explained.

Isac agreed, adding that “it is unlikely that the Kyiv authorities will enter Transnistria as long as Odesa is not directly threatened.