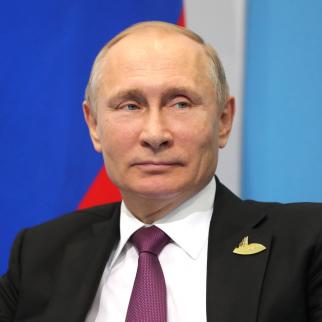 Russia has remained largely silent on the renewed conflict in Karabakh. © kremlin.ru

Armenia’s strategic ally is keeping quiet – but may be playing a longer game. 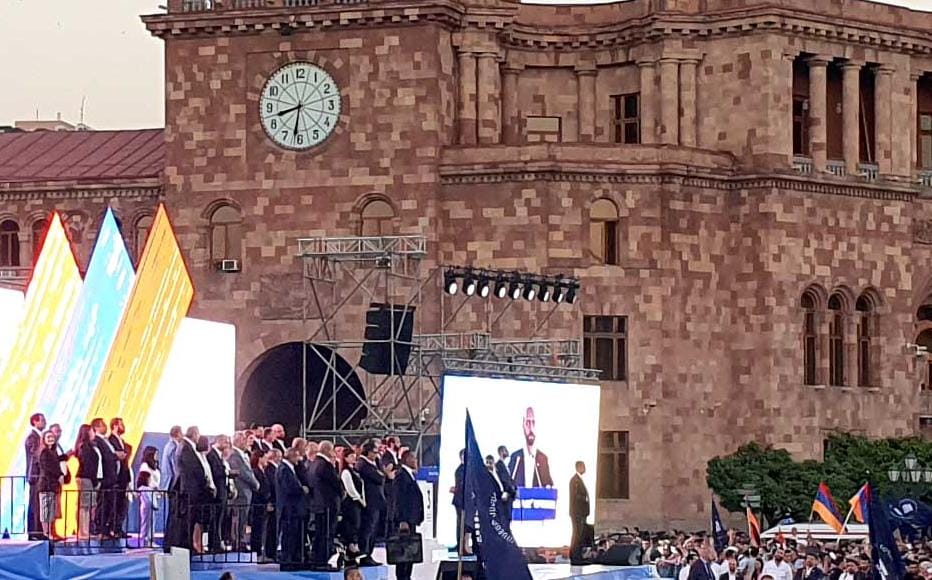 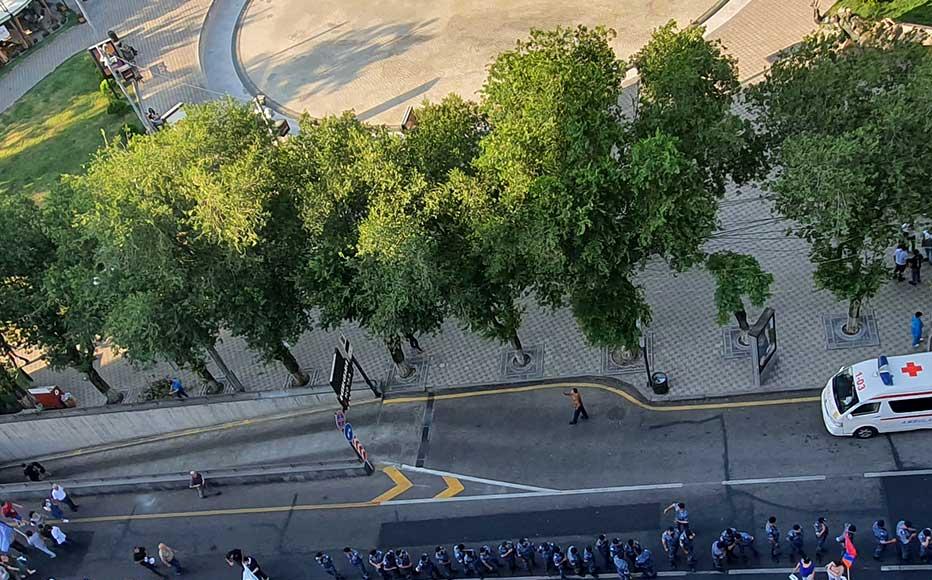 Rally led by Nikol Pashinyan at the Republic Square in Yerevan, Armenia. 17 June 2021. © IWPR/Arshaluis Mghdesyan
The link has been copied

Russia is playing a key role in Armenia’s upcoming snap parliamentary elections, with all the main players pledging closer ties with their traditional ally.

Four electoral blocs and 22 parties will compete in the June 20 elections, with acting prime minister Nikol Pashinyan’s Civil Contract Party in the lead.

Pro-Western attitudes had been growing in Armenia, especially following the 2018 Velvet Revolution that brought Pashinyan to power. However, the war significantly deepened Armenia’s dependence on Russia, particularly so in the security field. With its defence system weakened following the conflict, Armenia now has few choices but to turn to Moscow for help.

According to official reports, Russia is now helping to rebuild the Armenian army and the Russian 102nd military base stationed in Gyumri has expanded the scope of its duties.

Before the war, Russian border troops guarded only Armenia’s border with Turkey and Iran; they have now started patrolling the line with Azerbaijan as well.

“Armenia considers it a priority to deepen relations with Russia in the field of security,” Pashinyan told voters in the city of Yeghvard in the Kotayk province, underlining that there was no alternative to expanding the strategic partnership with their “number one security partner”.

Pashinyan’s main rival, former president Robert Kocharyan, is also pushing the idea of even closer ties to Russia. His Armenia Alliance party was established on May 9 in a merger between the right-wing Armenian Revolutionary Federation and the Revival of Armenia party, itself formed only a few days earlier by Vahe Hakobyan, a governor of Syunik province. Syunik, sandwiched between Azerbaijan and its exclave of Nakhichevan, is now a border region due to the loss of following the conflict.

Kocharyan - deemed to be a close friend of Vladimir Putin - stressed the importance of Armenia’s integration with Russia in a recent interview with a Russian media outlet, although he did not provide any further details of what this might involve.

“We need to deepen military and political cooperation, an alliance with Russia, especially after the war,” Prosperous Armenia secretary Arman Abovyansaid. “It does not matter what we call it. The security challenges of our country simply dictate us to do it.” He too did not go into the details of how this might happen.

With Turkish military hardware believed to have played a decisive role in Azerbaijan’s Karabakh victory, fears of further Ankara-Baku cooperation have further strengthened support for an alliance with Russia.

It has been adopted as the campaign slogan of the Alliance party, believed to be receiving much support from businessman Ara Abrahamyan, a leader of the Armenian diaspora in Russia.

“We will be able to solve Armenia’s security problems as soon as possible by forming a union-state with Russia,” Tigran Urikhanyan, leader of the Alliance party, told IWPR.

The Bright Armenia party previously pushed for the country’s withdrawal from the Russia-led Eurasian Economic Union. However, they are now also in favour of deepening the alliance, with leader Edmon Marukyan calling for another Russian military base to be built in Syunik.

“The security challenges and threats in Syunik, and today we can see that Azerbaijan can invade any time, dictate us to begin negotiations with Russia on the deployment of a new military base in this region,” Marukyan said. “This is the only way we can eliminate the threats coming from Azerbaijan and its supporter Turkey. I don’t see such a proposal from the West. Nobody will accept Armenia into NATO and the EU.”

Nonetheless, Moscow discredited itself in the eyes of many Armenians due to its relative silence during the Karabakh war. Russian arms sales to Azerbaijan further fuelled suspicions that it could not be viewed as a reliable ally.

According to a May 18-21 poll by MPG, a local partner of Gallup International, 38.3 per cent of respondents said Armenia relied on Russia’s support, while a much larger bloc looked to other international actors for support - 31.3 per cent to France, 23.8 per cent in the US and 11.4 per cent to the UN Security Council.

The Russian-led Collective Security Treaty Organisation (CSTO), which Armenia appealed to in vain for military assistance to resolve the border crisis with Azerbaijan, came fifth with 7.2 per cent.

“What Russia is doing with Armenia now, by promoting narratives about the deepening of the Armenian-Russian union and the union state, cannot be called anything other than taking advantage of Armenia’s vulnerability in favour of its own geopolitical interests,” said Aram Sargsyan, leader of the Republic Party. “Russia is unable to protect Armenia from threats. It has not even fulfilled its obligations when Armenia asked for help. Russia simply solves its geopolitical tasks in the region which is to lure Azerbaijan into the Eurasian Economic Union, the CSTO and it uses Armenia and the Karabakh conflict for this.”

Political analyst Alexander Iskandaryan said that the fact that Russia was to station peacekeepers in Karabakh for the next five years would inevitably make it an important player in domestic politics.

“The Russian factor, at least for the next five will be very significant in Armenia,” he said. “Whatever political force comes to power in Armenia through early elections, it will have to take this factor into consideration and work with it.”