IWPR mourns long-time friend and colleague who made a profound contribution to regional democracy.

IWPR mourns long-time friend and colleague who made a profound contribution to regional democracy. 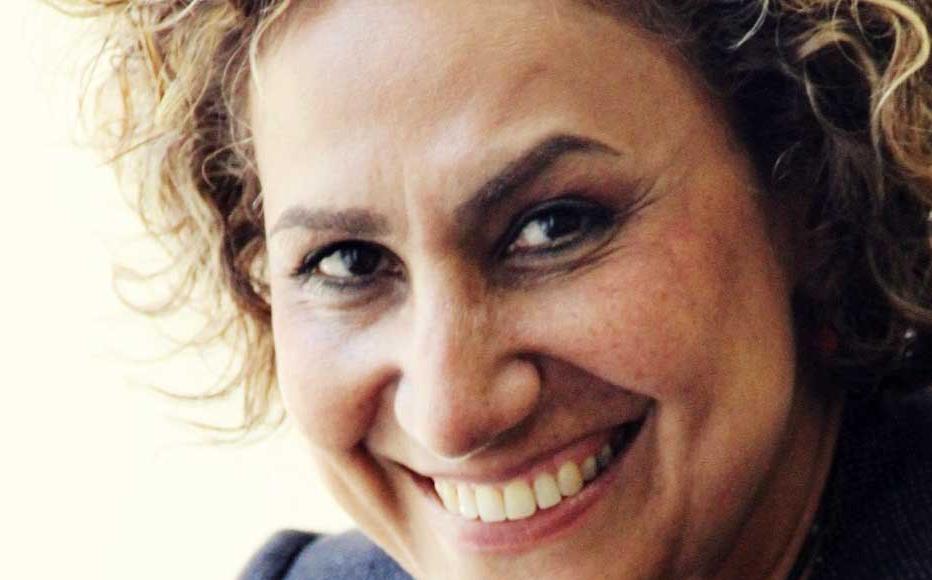 Roza Eftekhari – a women’s rights champion and an intellectual and programming stalwart at the Institute for War & Peace Reporting for 12 years – has passed away following an extended battle with cancer.

An inspiration across IWPR, Roza served as a senior director for programmes, developing innovative projects to support local journalists and strengthen the impact of grassroots civil society groups, with a focus on women’s issues.

Representing the very best of IWPR, Roza combined frontline experience with academic learning, creativity and a deep loyalty to the organisation. Her training efforts made a profound contribution to regional democracy, and have played an essential role in making IWPR what it is today. She mentored hundreds of women peacebuilders and rights activists across the globe through collaborative work.

Roza had a special talent in juggling the complex, high-risk politics of the region to enable sustainable programming, assembling partnerships and networks of beneficiary groups, cultivating and retaining donor support and building – and at times fiercely defending – cherished staff teams.

Roza was born in Abadan, a liberal, multicultural city in the southwest of Iran which was a crucible of political conflict and a focal point of humanitarian tragedy. This experience was formative. Until 1970 the site of the world’s largest oil refinery, Abadan witnessed fierce confrontation between the UK and Iran during the movement toward oil nationalisation. It became a powerhouse of Iran’s labour movement and an oasis for socio-political activism. In 1978, it was the site of the Cinema Rex fire, a politically motivated arson attack that cost 420 lives and was one of the triggers in bringing down the Shah.

Roza joined community efforts to help the victims. But a year on, after pro-Ayatollah Khomeini Islamists consolidated power, Roza had to stay in hiding for a time as the new regime began cracking down on political activism and dissidents.

In 1980, Iraq invaded Iran, and Abadan, close to the border, fell under siege, with the city under constant shelling and bombardment. While Roza’s family had to flee – and ultimately the civilian population bottomed out effectively to zero, over the eight years of war – Roza stayed on for a time, to help civilians evacuate and provide humanitarian support.

Because of her record of political activism, Roza’s hopes to pursue a degree in medicine were blocked by the government. So, instead, she studied English literature, and by 1992 became a founding member of the Teheran-based women’s monthly Zanan.

The first feminist publication in post-revolutionary Iran, the magazine started in a small room with only two tables and three chairs. Yet Zanan became a lively forum for discussing gender issues, and a major hub for training a new generation of women’s right activists. As managing editor, Roza played a pivotal role, focusing especially on current thinking on feminism and gender studies and creating a platform for open debate among women activists of different political and ideological backgrounds.

Moving to the US in 2004, Roza studied at Harvard University, affiliating with the Shorenstein Center, serving as a Nieman Fellow and completing a Master’s in public administration at the Kennedy School. She worked for a year as a programme officer at the Eurasia Foundation, before joining IWPR.

Roza’s work at IWPR carried on her lessons from Iran, combining her strong interests in local journalism, civic activism and gender issues. Bringing together her intellectual fervour with the desire to create positive change, in 2011 she founded Zannegaar, a pioneering online journal of women's studies in Farsi. To protect her work, she never sought profile, but retained a high reputation among colleagues and partners, beneficiary groups and the donor community. She was especially known for being able to fight hard for her corner while always retaining a warm and cordial manner and the highest professionalism.

Despite the seriousness of her mission, Roza was also a delightful friend to many across the organisation, spirited, conversational and light-hearted. She touched the lives of many—near and far—through her astute professional insight and boundless personal generosity. Amid all, she supported her parents, who lived with her in Washington, DC.

Roza Eftekhari was born in Abadan, Iran, 16 May 1961.  She struggled for many years with breast and then ovarian cancer, before suffering a further spread of the disease. She passed away 20 July 2021, in Laguna Niguel, California, surrounded by her loving family. She will be truly missed, but her legacy will be carried forward by the countless individuals she inspired throughout her life.