Contributions come from across the country to ensure broadcasts have nationwide relevance.

Contributions come from across the country to ensure broadcasts have nationwide relevance. 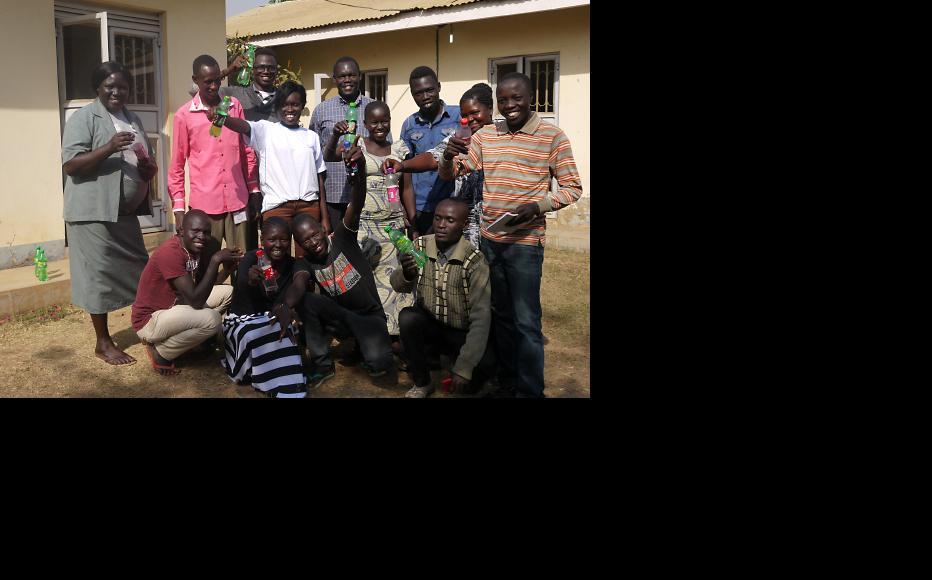 The team at Radio Easter in the South Sudanese town of Yei. (Photo: Ilona Eveleens) 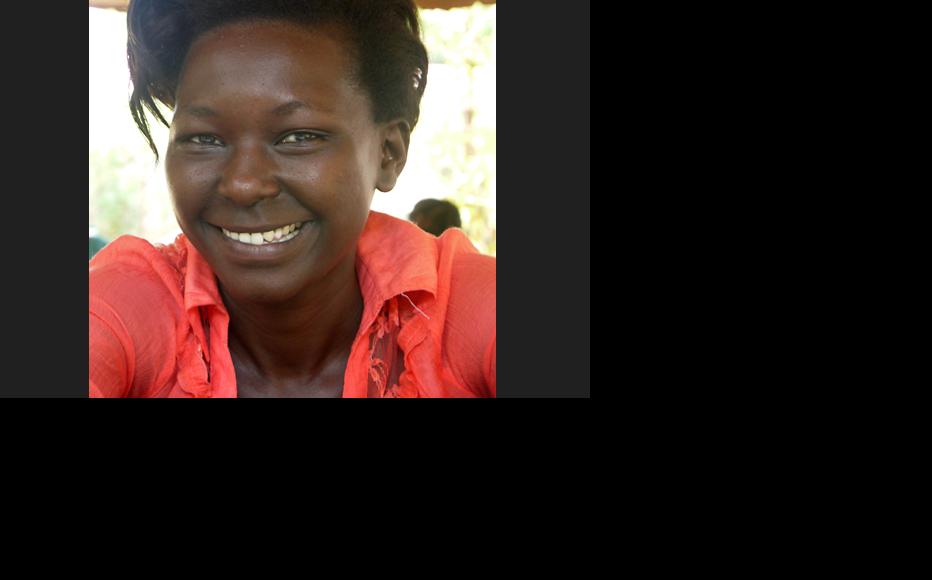 Nancy Tabu, a reporter for Radio Easter. (Photo: Ilona Eveleens)
The link has been copied

A weekly radio programme focusing on issues affecting women and children in South Sudan is having a real impact on people’s lives, according to local reporter Nancy Tabu.

Sitting in the small newsroom of the local FM station Radio Easter, in the South Sudanese town of Yei, Tabu said that she had received lots of feedback about the 20-minute magazine-format Nadhrat al-Shafafa (or “Transparent View”).

"I'm often approached on the street by listeners. It's amazing how little knowledge exists about issue that affect women and children,” she said.

The programme is broadcast by seven partner stations, all part of the Catholic Radio Network (CRN). One of them is across the border in Sudan.

Contributions come from all across South Sudan to ensure the broadcasts have a nationwide relevance, and most of the reporters are women who have been trained, mentored and supervised by IWPR.

Tabu highlighted one programme about how women are usually blamed by their husbands when marriages remain childless.

A doctor interviewed on Nadhrat al-Shafafa explained that the cause of infertility could lie in both women and men.

"When I came home, my neighbour told me [how] he had send his wife back to her parents because their six-year marriage had remained childless. He was convinced that it was her fault,” Tabu said.

The radio broadcast convinced him of his mistake and the man decided to apologise to his wife.

The couple was reunited and decided to see a doctor regarding their fertility issues.

"I have not heard the result of the tests but it looks like their marriage is a good one again,” Tabu said.

Each broadcast of Nadhrat al-Shafafa is followed by a 40-minute phone-in.

Most participants are men, which may reflect the fact that in socially conservative South Sudan, women often lack the money or confidence to make such calls.

However, it appears that the broadcasts have had a significant impact on male listeners too.

Following one broadcast about the importance of antenatal care, one caller in the town of Yei phoned in to say that he was sitting with a friend who had previously refused to pay for his wife to go to an antenatal clinic.

After listening to the programme, however, he vowed that he would ensure his wife received medical care during her next pregnancy.

Yei, with some 170,000 inhabitants, lies close to the border with Uganda and the Democratic Republic of Congo (DRC).

Radio Easter broadcasts in English, Arabic and the local Bari language, and callers sometimes come from across the borders.

After one programme about how parents routinely beat their children to discipline them, a South Sudanese woman called Grace Modi phoned in from just across the border in Uganda.

She named a man living in her home village near Yei who beat his children so violently that they often needed medical treatment.

“It is outrageous that no one dares to take action against the father,” Modi noted.

In a subsequent episode of Nadhrat al-Shafafa, the man in question called in to say that many people from his community had approached him following the broadcast.

"I now understand that you can discipline children by talking to them, explaining why something is wrong. I have improved my attitude towards my children,” he told the phone-in.

Previous series of Nadhrat al-Shafafa were broadcast in 2012 and 2013, produced by three stations of CRN.

The current series, which started in early 2015, also includes other radio stations from the network. In total, 12 female and two male reporters carry out interviews for the programme, while two female editors edit contributions and produce the packages.

Nadhrat al-Shafafa is funded by the Dutch Ministry of Foreign Affairs and the European Union.