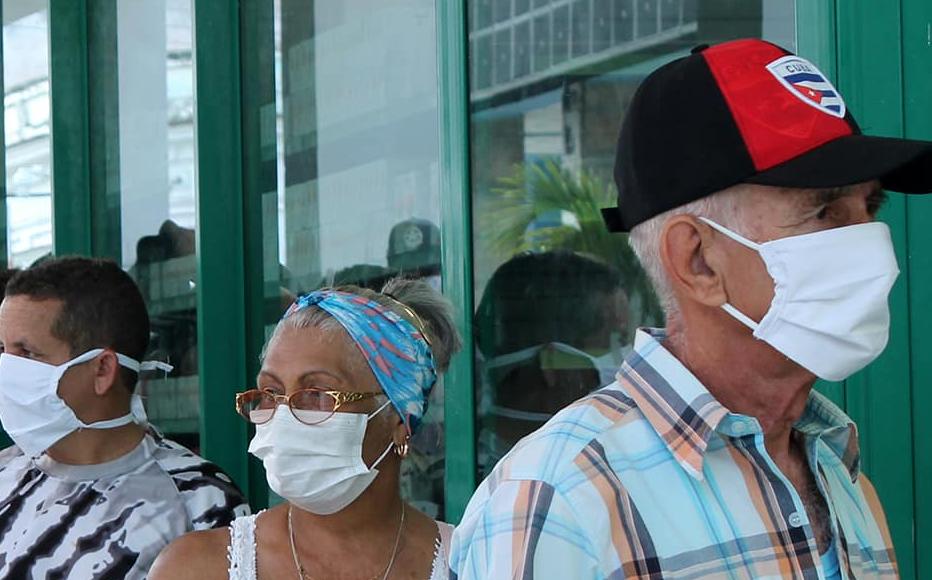 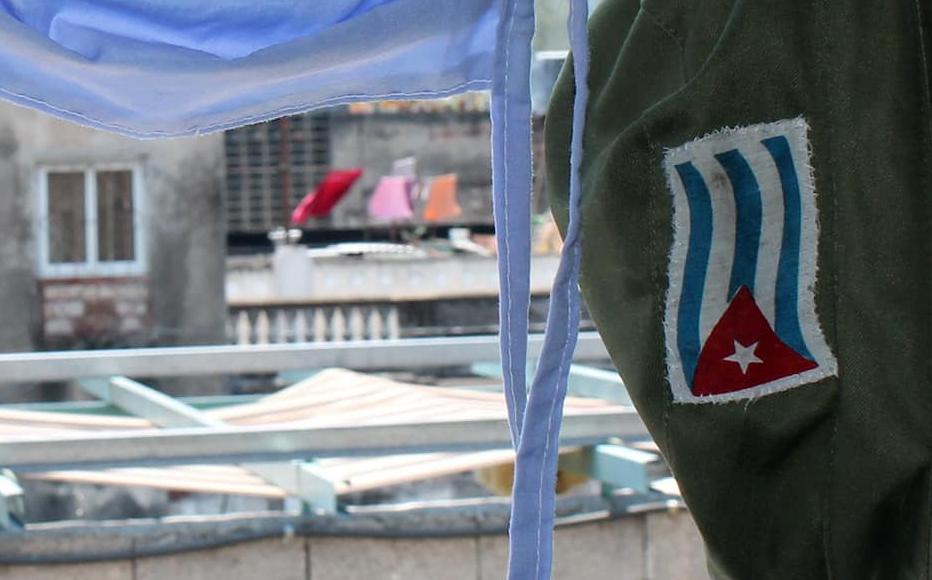 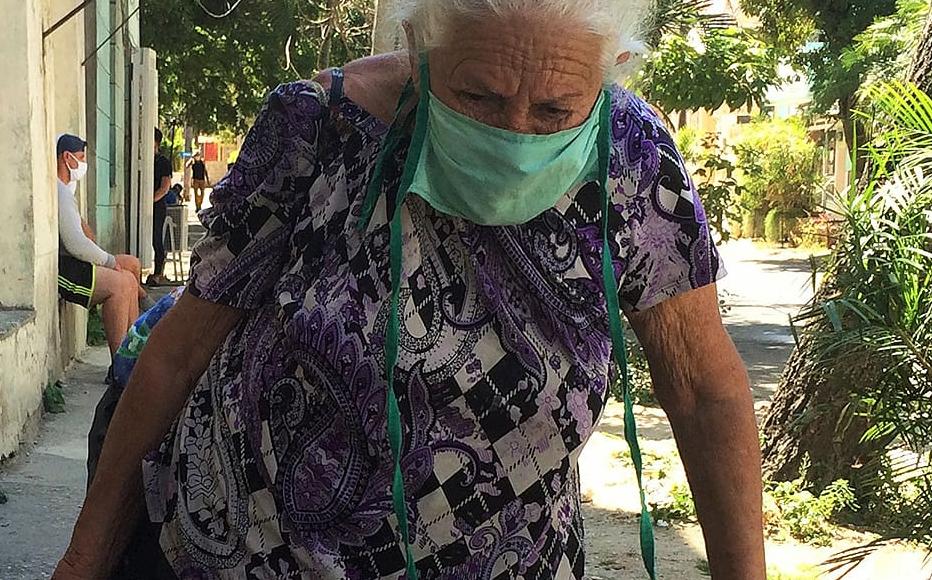 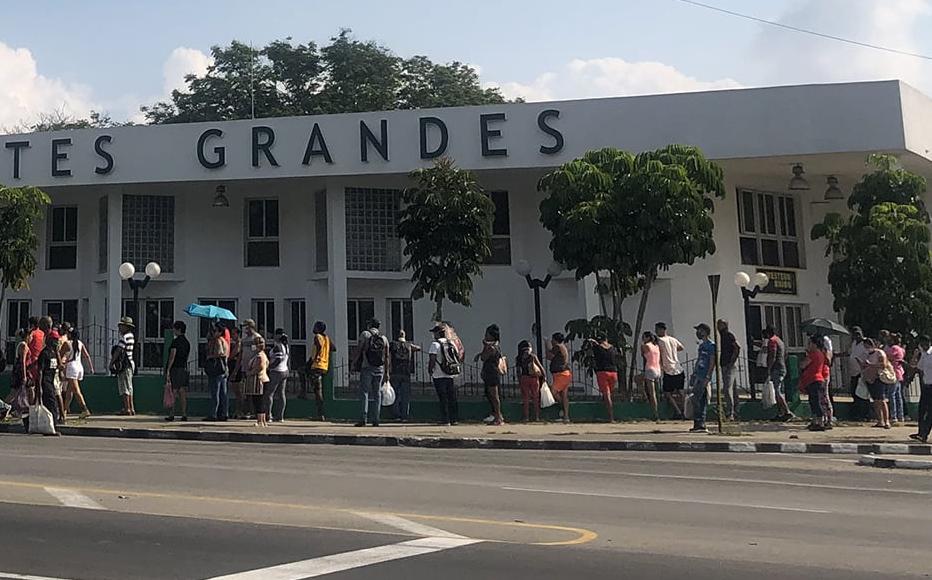 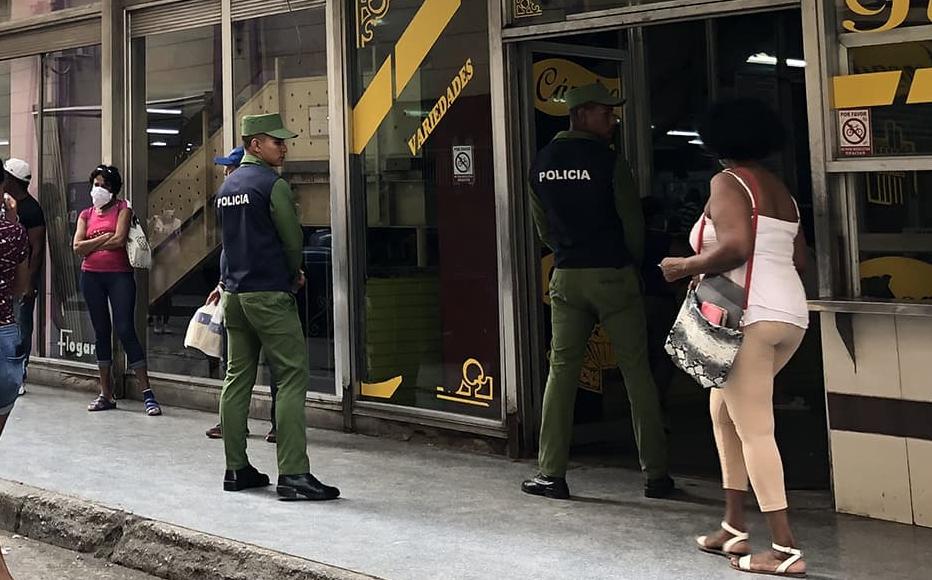 Carmen Rojas recalls now how she made the most of soap to wash clothes during Cuba’s so-called Special Period, following the fall of the Soviet Union, when the island saw mass shortages of essential products.

“If you don’t want the bars of soap to lose their original perfume, it is best to keep them wrapped in a piece of plastic. You can boil it or grate it over the clothes,” said Carmen, 57, who lives in the city of Santa Clara.

“During the Special Period, there was no detergent,” Rojas said, adding, “we are now as we were then.”

While Cuba’s chronic shortages of many basic products is nothing new, the arrival of Covid-19 on the island in March this year highlighted the weaknesses of its chaotic supply chains.

Although Cuba prides itself on having the best public health system in the region, difficulty accessing essential supplies has made it hard to institute social distancing and lockdown measures.

Toiletries, for instance, disappeared from the ration card at the end of 2010. Since then, these products have been available only on the open market, with a shortage in shops that accept the national peso currency.

They are only widely available in stores that use that the dollar equivalent, the convertible peso, which are controlled and managed by the Cuban Armed Forces. These shops sell goods for much higher prices, which can be unaffordable for those paid in Cuban pesos who do not receive remittances from abroad.

The lack of soap and detergent has made it hard for people to follow basic measures like washing hands several times daily or disinfecting clothing. One of the first steps the government took was to include a “hygiene pack” with other subsidised products as part of the rationing card. The pack contains three soaps, two for personal use and one for washing clothes, as well as one tube of toothpaste and a litre of chlorine.

On April 9, Betsy Díaz Velásquez, the minister of internal trade, told TV program Mesa Redonda that the government had already distributed soap packages in 84 out of Cuba’s 168 municipalities, and that the average quota of chlorine was one-and-a-half litres per person.

She added that people “will be able to buy liquid detergent and toothpaste for three months, depending on availability”.

But many Cubans doubt whether these quantities are enough or if the government will be able to distribute these products in all municipalities throughout the pandemic.

It is also hard for Cubans to comply with home confinement and social distancing measures, given of the difficulty of storing sufficient food at home.

“The thing is that they give you these products little by little, so you have to be very alert of where they will be selling them,” said one shopper, Gipsi Peña, as she queued outside a store in Santa Clara.

She added that she had to make sure she marked her turn in the queue so she could go line up in three additional places on the same morning; usually products could only be found in a few shops at the same time.

Since people need to shop frequently, and are often accompanied by friends or relatives, queues are longer and people crowd in front of the shops. This contradicts World Health Organisation social distancing guidelines and has become a public health risk.

Two members of Havana’s Provincial Council of Defence, Luis Antonio Torres Iribar and Reinaldo García Zapata, recently wrote an article in the government-backed Tribuna calling on citizens and the shops to maintain order.

Torres Iribar warned shop managers that they “would be tried according to what the law deems appropriate in times of a pandemic” if they failed to comply with the regulations.

“The population needs to be respected,” García Zapata added.

In San José de las Lajas, the capital of Mayabeque, the official newspaper reported the case of a woman sentenced to nine months in prison after being arrested in a queue for “using language contrary to the public order.”

Those with more economic muscle or access to convertible pesos have more room to maneuver.

Mariana Alamo, a 30-year old Havana resident, used to let rooms to tourists before the pandemic. Since her family had stockpiled some provisions, they could now choose to shop in places where there were proper queueing systems.

“Ten days ago, there was chicken on offer in the CUPET [gas station] close to my house,” she said. “The queue worked well; they gave out numbers, and people kept a safe distance. You could only buy one package of chicken. I bought mine. So, we are only buying in places where the regulations work well. We don´t go to crowded shops.”

However, as the cases of Covid-19 multiply, the streets in some of the country´s main cities are as busy as ever.

In Havana, even a short queue can have between 50 and 70 people and take an hour to get into the shop. An employee is in charge of organising the queue, handing out tickets every 20 minutes that allow groups of ten to 15 people to enter. At the entrance, people wash their hands using a mix of water and chlorine.

In Santa Clara, the main streets are already lively early in the morning, with people crowding the city centre where most of the dollar currency shops are located.

“You have to be here before 9am, so you can take your place in the queue and see what´s new in the shop,” said Elizabeth Llerena, who lives in the neighbourhood of José Martí where “there wasn´t anything to buy”.

“We are five in our home. I live with my small son and two elderly relatives,” said Hilda Gonzalez, who lost her job when the ice cream parlour where she was working shut down. “I´m the one who has to go out to buy, and I do it three times a week. I do four different queues in one day, to be able to buy different things, food, soap or detergent.”

Most of the state shops limit the number of items people can buy to two units of each product per head. If people want to buy more, then they need to bring along a relative, further increasing the crowds, or queue all over again.

In the centre of Holguín, a city in eastern Cuba, 60-year-old Angélica is about to enter a dollar currency shop after queuing for 30 minutes.

“I need to buy minced turkey and toiletries,” she said.

Angelica is herself in a vulnerable group, and her husband has motor neurone disease. She would prefer to stay at home, “but I have to go out to shop as I have no one to help me buy what we need,” she explained, adding that she was lucky as she received remittances from aboard and so could afford to shop in the dollar currency stores which had a greater range of goods.

This shop, however, has also now limited the number of items people can buy to five soaps and minced turkey, the only meat product available.

The situation is the same in other shops around Holguin. Outside the nearby dollar currency shop Modas Praga, the queue stretches along the street.

One customer, Enrique, complained that he had already waited in this queue three times this week.

“They sell just a few products to each person. That is why I have had to come several times and queue,” he said. “If the government wants us to stay at home, then they would have to lift the restrictions in the shops, and allow us to buy all we need so we don´t have to leave the house.”