IWPR editor takes a walk in a neighbour where he used to fear death or kidnapping.

IWPR editor takes a walk in a neighbour where he used to fear death or kidnapping. 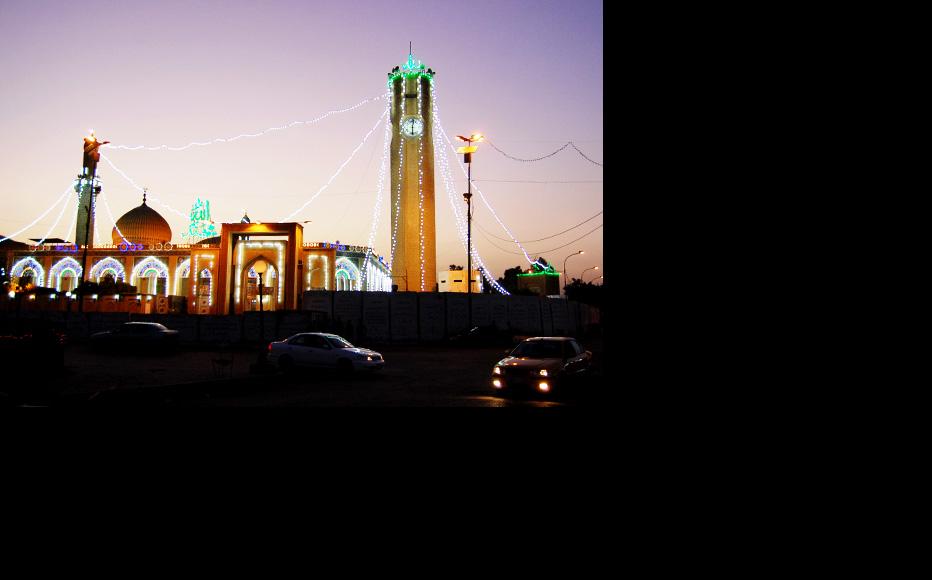 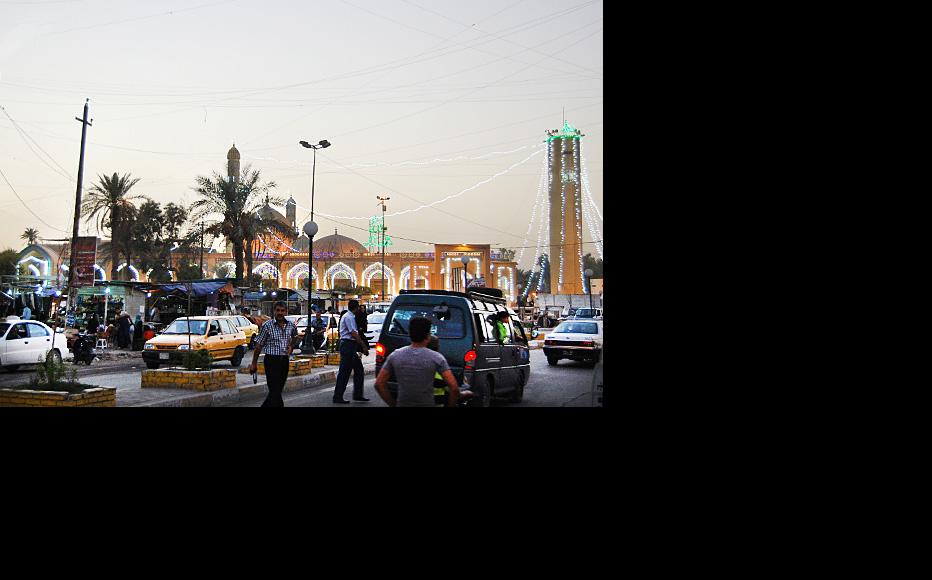 Businesses in the area are hoping more people will have the confidence to come and spend money shopping and eating there. (Photo: Saif al-Qaysi) 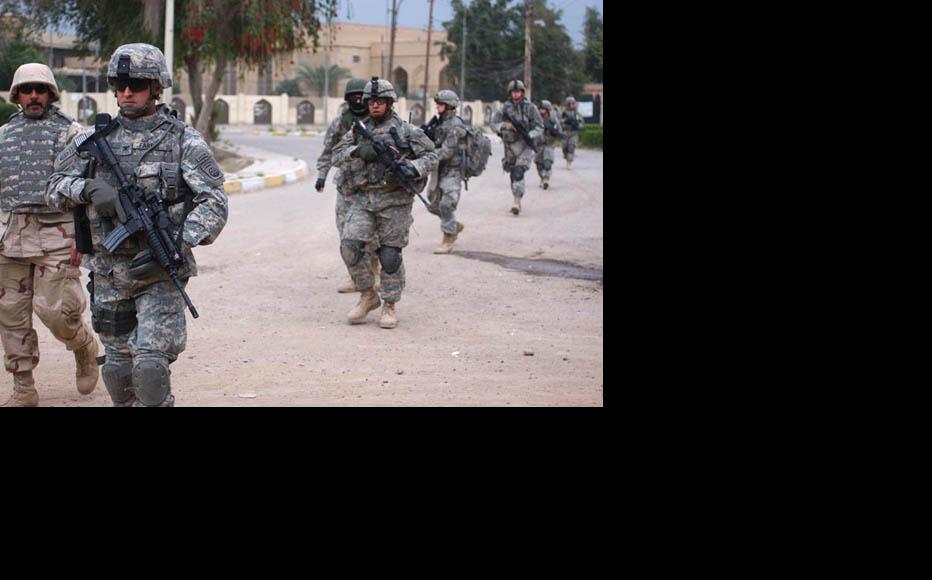 Adhamiya as it used to be: US troops on patrol in 2007. (Photo: Sgt. Jeffrey Alexander/www.army.mil)
The link has been copied

Many Baghdad neighbourhoods took a radical turn for the worse after the United States-led invasion of Iraq in 2003. Adhamiya, for example, went from being a bustling district to the scene of bombings, fierce sectarian clashes and attacks on coalition forces.

Iraqi journalists still remember that clearly. We never believed this area in the heart of Baghdad could return to its former glory after the violence that tore it apart.

I had not been to Adhamiya since 2007, so I was terrified at the thought of going there on assignment on my own, as so many journalists died there while covering the conflict. On all my visits between 2003 and 2007, I was accompanied by military personnel for my own security.

Accompanied by a security unit, we would cut corners, dive down alleyways and zigzag across streets so as to get in and out as fast as possible, and to avoid being caught in the crossfire between al-Qaeda fighters and Shia militants battling for control of the district, or risk being kidnapped.

I could not imagine doing interviews there without armed protection to keep me alive. But then I received a phone call from a friend who had moved back to the neighbourhood from which he and his family fled in 2006.

He invited me to visit him at his home. Curious to see what had become of Adhamiya, I accepted immediately.

At the IWPR office we have one rule we always follow – “no story is worth your life”. So we always take precautions, as Iraq is still a hostile and dangerous environment.

But Adhamiya is now considered relatively safe, so after our head of security made some calls, he gave me the green light to go there alone.

There are still bursts of paramilitary violence against military personnel or anyone suspected of working with the Iraqi government, or by criminals targeting wealthy business owners. So I naturally exercised a good deal of caution.

As I arrived, I could see the area looked different. The streets were bustling with people going about their daily business, and women were not dressed in the traditional Islamic attire imposed by al-Qaeda when they took over the area in 2004.

The facades of buildings damaged during the conflict had also been restored.

I asked my friend to act as my tour guide and show me around the streets and the old markets, and he agreed.

Everyone I interviewed was happy when I asked them about the little details of their life.

“The media mentions Adhamiya whenever there is an accident, an assassination or a bombing,” one shop owner in his forties said. “They never talk about daily life, economic growth or the revival of the cultural scene.”

When we finished talking and shook hands, the shopkeeper pointed to the lights of the stores and restaurants all around us.

“We want others to come and visit us. All these shops and restaurants depend on customers from outside the area,” he added. “Stories of killing and bombing make them reluctant to come.”

If you write a story about improvements to life in Iraq, it encourages others to go to the same place and write their own articles. Just talking about it to other Iraqi journalists leads them to want to do the same. That is heart-warming.

When I talked to Ghassan Ali, a correspondent for the broadcaster Al-Iraq al-Hur, he decided to go there and find his own material. When he came back, he said, “I went to Adhamiya yesterday, talked to people, went shopping and had dinner at one of the restaurants.”

It makes me happy to write about places that have been no-go areas for the last seven years, as mistaken impressions can persist through lack of knowledge.

Hazim al-Sharaa is an IWPR local editor in Iraq.