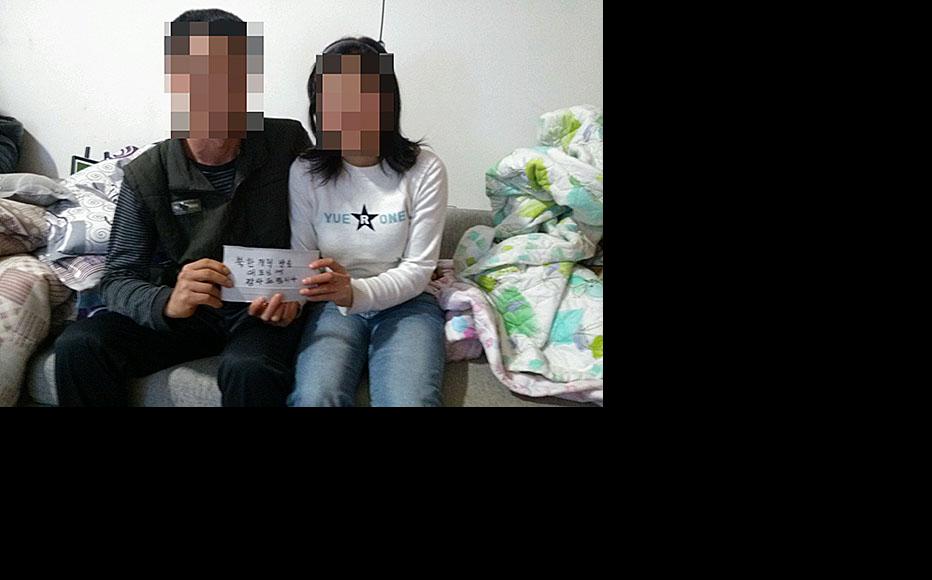 Despite the obvious need of 25 million North Koreans for objective, reliable news and information, their country has been all but ignored by the international media development community and donors, on the grounds that no one could be sure of making any impact.

The black hole that is the Hermit Kingdom has meant that the handful of non-government radio stations in Seoul that broadcast to the Democratic People’s Republic of North Korea (DPRK) on shoestring budgets have been guided simply by a conviction that – regardless of the near-impossibility of proving their effect – they were doing what needed to be done.

This week, they have been proved right.

As the world grapples with the reasons why North Korean leader Kim Jong-un ordered the execution of his uncle and former mentor Jang Song-thaek, two defectors demonstrated that these tiny radio stations in Seoul offer a lifeline to people across the border, and that their output is essential listening despite the enormous dangers facing anyone caught tuning in.

Instead of applying to human rights groups or Christian charities set up to help defectors, or even a South Korean government helpline, Sun and Mun Hee turned to North Korean Reform Radio (NKRR) for help when they made it across the frozen Tumen river and made it illegally to southern China on November 20.

Sun, who is 30, and Mun Hee, 23, from just outside Pyongyang, arrived in a safe house owned by a sympathetic Chinese trader and immediately called NKRR to ask it to help them get to Thailand. Once there, they would be able to relax in the knowledge that the Thai authorities would not deport them back home, but would instead allow the South Korean embassy in Bangkok to organise their transfer and resettlement in the south.

Over the phone from China, the couple told NKRR that they had long memorised the station’s phone number, as they had been avid listeners almost since it launched on Christmas Eve 2007.

They used to listen to it on a radio set which they and their friends built themselves. While they initially tuned in to Voice of America because its signal was stronger, they soon switched and settled on NKRR because “it was much better and more relevant”.

After calling them back to check their story and ensure they were legitimate defectors, NKRR contacted a local intermediary who came and met them within an hour, and arranged for them to travel down to the Thai border:

The same intermediary took this photo of the couple, who are seen holding a handwritten card that reads, “Thank You to the president of North Korea Reform Radio”

Just this week, NKRR spoke to another of its intermediaries, who confirmed that the pair had arrived safely in Thailand.

NKRR is led by a North Korean defector and refugee, Seung Cul Kim, a former engineer from Pyongyang who gave up a senior position with South Korean research institute to devote himself full time to helping his countrymen trapped inside the world’s biggest prison camp.

“This is the best Christmas gift NKRR listeners could give to me,” Kim told IWPR this week. “It makes me feel very happy.”

Even as he worries about where the money will come from to keep paying his handful of staff from January onwards, and with all support for transmission costs due to end in March, he says he has a “duty and sense of responsibility to keep on working no matter what”.

IWPR has been working with NKRR and two other NGO stations – Open Radio North Korea and Radio Free Chosun – for the past 12 months to improve their editorial skills, capacity and content.

Convinced of their value, IWPR has also been trying to help them fundraise to continue their broadcasting.

Ironically, a project proposal that IWPR submitted to the European Commission on their behalf in June was rejected on the basis that the stations are not legally registered as NGOs with the North Korean authorities – an obviously impossibility in the circumstances. IWPR’s appeal against this ruling was turned down.

Unlike Burma, which has benefitted from huge international interest and support over the years, and has been championed by top celebrities and world statesmen, North Korea’s plight has been ignored by the international community.

The three radio stations also suffer from the fact that although they are based in Seoul, the South Korean government does even provide as much as a dollar in financial support. Moreover, it will not allow them to broadcast from Seoul, in case Pyongyang deems this a provocation. Instead, they have to broadcast on shortwave from transmitters in Central Asia. That means the signal is not as strong as it could be.

Despite that, the defectors told NKRR head Kim by phone that they much preferred his station to other foreign broadcasters. They said its broadcasts were much more informative, relevant and useful than those of such as Voice of America, the United States’ official overseas service. In addition, it was a great help and inspiration that as a former defector himself, Kim knew exactly what ordinary people were thinking and what they wanted, they said.

A big part of their reason for listening to NKRR and then calling it for help was “trust”.

It will be three months or more before Sun and Mun Hee arrive in South Korea, are debriefed by the National Intelligence Service and go through the formal integration and resettlement process. NKRR and IWPR are already working on a series of programmes and reports that will tell their stories and describe the life and people they left behind.

In the meantime, efforts continue to try to secure funding to allow NKRR and the two other stations to continue functioning in 2014. Like them, IWPR is hoping that international donors will realise that this dedicated group of broadcasters exists, and that they are clearly making a real difference to people’s lives inside North Korea, day after day.

(Sun and Mun Hee are pseudonyms used to protect the two defectors.)