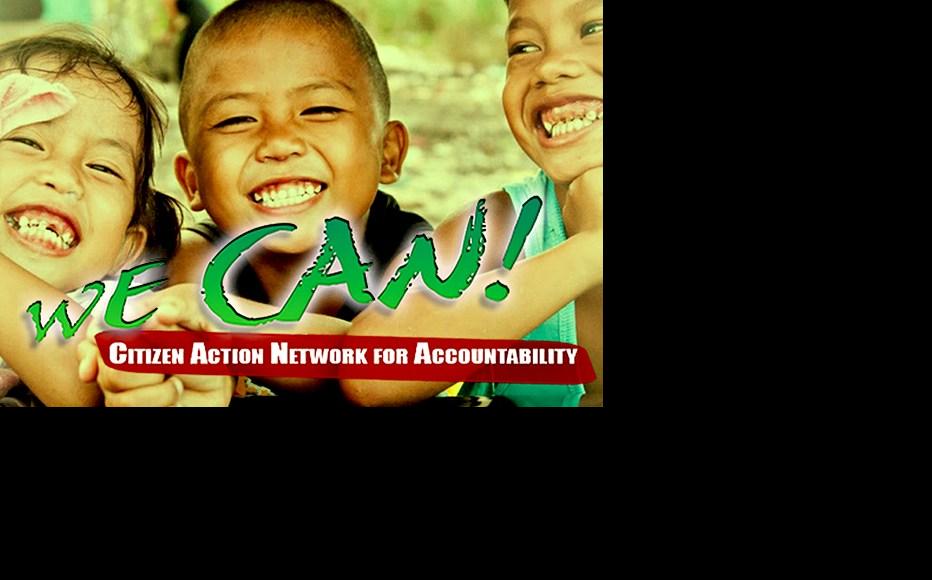 On July 2, four media development organisations in the Philippines are launching a three-year project that aims to equip citizens with the latest information technology tools to monitor and report on how local government spends public money, and to ask it to become more open and accountable.

The Citizen Action Network for Accountability, CANA, aims to help improve the level and quality of public services provided to communities nationwide and to the poorest in particular through information, education, training, organization, reporting, advocacy and participation. Its website We Can! went live on July 1.

CANA is a joint initiative of IWPR with the Centre for Community Journalism and Development, MindaNews and the National Union of Journalists of the Philippines. It is part-funded by the European Union delegation to the Philippines. CANA and its website continue the work done by IWPR’s Philippine Public Transparency Reporting Project (website Pera Natin ‘to! ).

“CANA is built on the belief that the more we as ordinary Filipinos can start to understand how local government works, the more we can monitor, engage, shape and ultimately ensure it is always working for us,” says Rorie Fajardo, CANA Project Manager.

CANA’s launch comes three years since President Benigno Aquino declared that the people were his boss – “Kayo ang boss ko” – signalling a radical change in the relationship between government and the governed in the Philippines.

But three years on, people continue to wait for the president to provide a blueprint for turning these words into reality. CANA believes it is time for people to stand up and show that they are in charge, Fajardo says.

CANA will work simultaneously at local and national levels to give citizens and citizen action groups a national voice and stage. It will set up a minimum of 28 local citizen action groups for accountability in areas including Tawi-Tawi, Maguindanao and Basilan, and is hoping that many more groups will join together to build a national network for learning and sharing.

It will use the latest crowd-sourcing technology to ensure and continually build up real-time citizen engagement and reporting, sharing and learning both at local and national levels. By 2015, CANA will be owned and controlled by all participating local groups.

Philippines
Civic engagement
Connect with us