The international community needs to take steps over latest human rights outrage if it wants to retain any regional influence or authority. 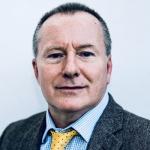 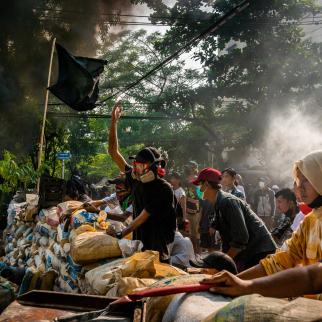 Myanmar's military Junta continued a brutal crackdown on a nationwide civil disobedience movement in which thousands of people have turned out in continued defiance of live ammunition. © Stringer/Getty Images

The international community needs to take steps over latest human rights outrage if it wants to retain any regional influence or authority. 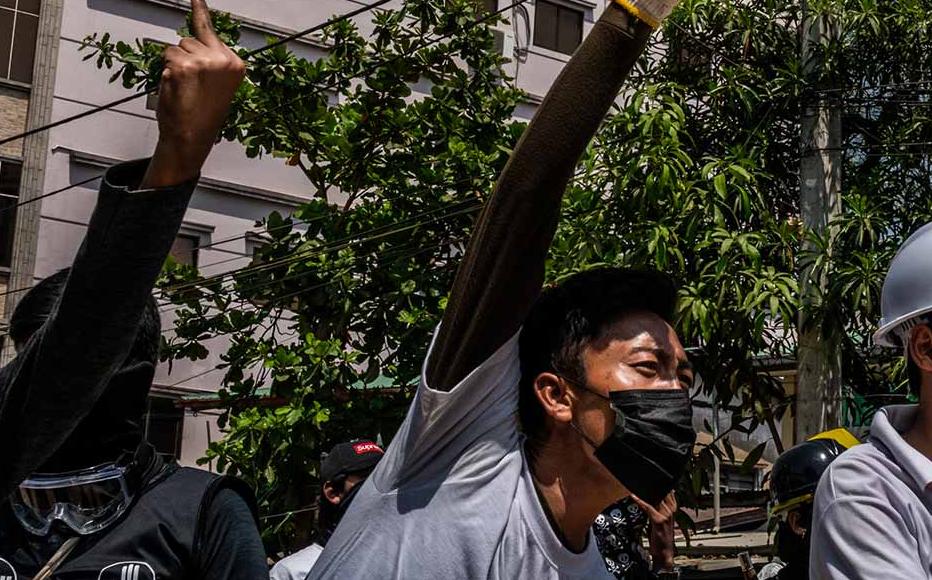 Anti-coup protesters shout slogans towards military junta forces on March 20, 2021 in Yangon, Myanmar. © Getty Images/Stringer
The link has been copied

In 2013 the Syrian regime crossed US president Barack Obama’s “red line” by using chemical weapons on a civilian population. Yet despite Washington’s clear warning a year earlier that such a step would trigger a military response, nothing happened.

Many respected international analysts suggest Western influence and authority in the Middle East was hugely damaged as a result.

Though undeclared, another red line was surely crossed at dawn local time on Monday, July 25 in Myanmar. Four activists, including one lawmaker – a member of Daw Aung Suu Kyi’s National League for Democracy (NLD) - were executed inside Insein prison a few miles to the north of Yangon. They had been arrested and charged with terrorism offences in January by the military junta that toppled the NLD-led government and retook power in a bloody coup in February 2021.

"These executions demonstrate there is no possibility of diplomatic dialogue with this junta’s leadership."

Their real crime, of course, had been to be among the most visible of activists to oppose the coup and the Tatmadaw’s power grab. Even leader Min Aung Hlaing and his fellow generals could not and would not dare put Suu Kyi on trial for a capital crime, so they choose their victims from the next level of leaders.

One of the four executed, lawmaker Zeyar Thaw, was a very prominent figure who had travelled widely overseas and met Australia’s then-foreign minister Julia Bishop, among others. Another, long-time activist Ko Jimmy, was also well known and loved by so many Burmese colleagues as well as international friends and supporters.

Just as their recent sentencing of Suu Kyi herself for the fictitious crime of corruption shows, the Tatmadaw’s current leadership view Myanmar's previous democratic transition to be a huge and self-inflicted mistake they seek to totally irradicate from history.

Alongside Suu Kyi’s five-year imprisonment – one that this time she may not survive long enough to complete – these executions surely demonstrate there is no possibility of diplomatic dialogue with this junta’s leadership whatsoever.

They also demand a much more effective and pragmatic response from Myanmar's fellow ASEAN members, given they have long claimed to have the ability to quietly and effectively engage with the generals (and begs the question why Japan has invited the Burmese regime’s representatives to the state funeral of murdered former president Shinzo Abe).

Critically, however, these executions demand a far more muscular response from the West and particularly from the US and Britain, the former colonial power.  Britain has yet even to support the claim that genocide was committed against the Rohingya minority in Myanmar, a charge the UN’s highest court in the Hague last week allowed to proceed.

We should not of course expect any kind of military response, not least because regime change from outside hasn’t worked too well since World War Two. But surely there are plenty more options that Western foreign ministries and state departments should now be busy thinking about.

The US government in Iraq under George W Bush famously and spectacularly messed up its de-Baathification programme and has hopefully learned that every country, even Myanmar, needs a military. What it doesn’t need is a military that targets and terrorises its own people.

When I first went to Myanmar, illegally and undercover as a journalist on assignment back in 1991, I got the almost immediate sense that I was somewhere in Latin America and a land of military dictatorships and death squads. It didn’t help that I was just back from a trip to Mexico.

"Justice and change must come."

Back then I put it down to the scared yet determined faces of the people I very carefully met with; along with the constant checkpoints, threatening billboard posters and the Nazi style helmets and uniforms of the soldiers I had to deal with.

Having supported, trained, engaged with and otherwise supported right-wing generals and militaries over the years, the US government should at least have plenty of contingency plans on how to deal with, if not influence and co-opt, errant regimes.

At the very least, the success of Indonesia and how its own military was turned from a force of oppression and terror into a force of relative good, should now be studied and followed.

This week’s four executions and Myanmar's current suffering – not to mention that of the Rohingya – demands us as the international community to go way beyond words and into developing actual policy and on-the-ground change.

Myanmar's red lines have been flashing ever since the coup. This week’s executions are a signal to the international community to finally act.

Our deepest thoughts and condolences go out to the families and friends of those four poor souls and Burmese heroes.  Justice and change must come.