Local elections go ahead despite emergency.

Local elections go ahead despite emergency. 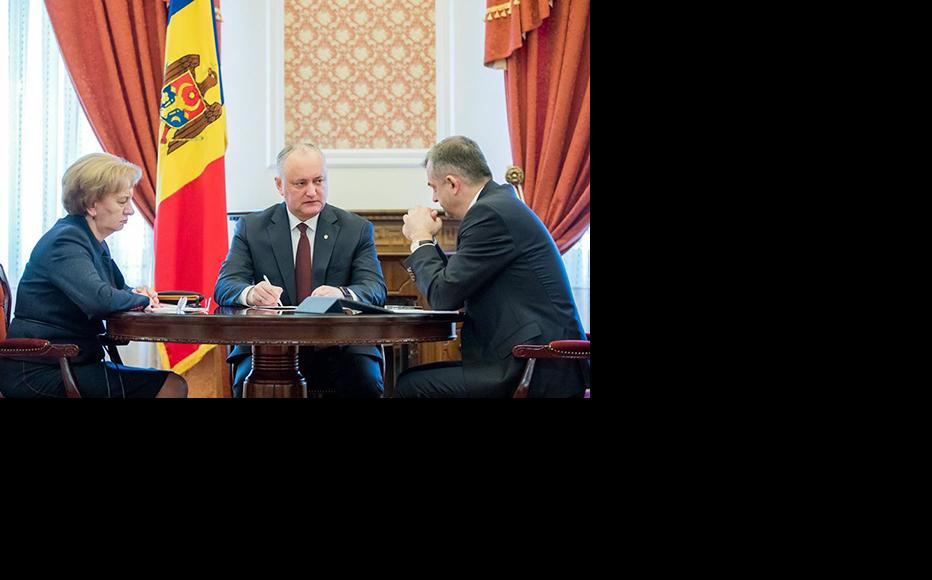 The Moldovan President Igor Dodon (centre) during a briefing on Coronavirus pandemic with the Prime Minister Ion Chicu and the speaker of the Parliament Zinaida Greceanii, March 16, 2020. (Photo: Moldovan Presidency) 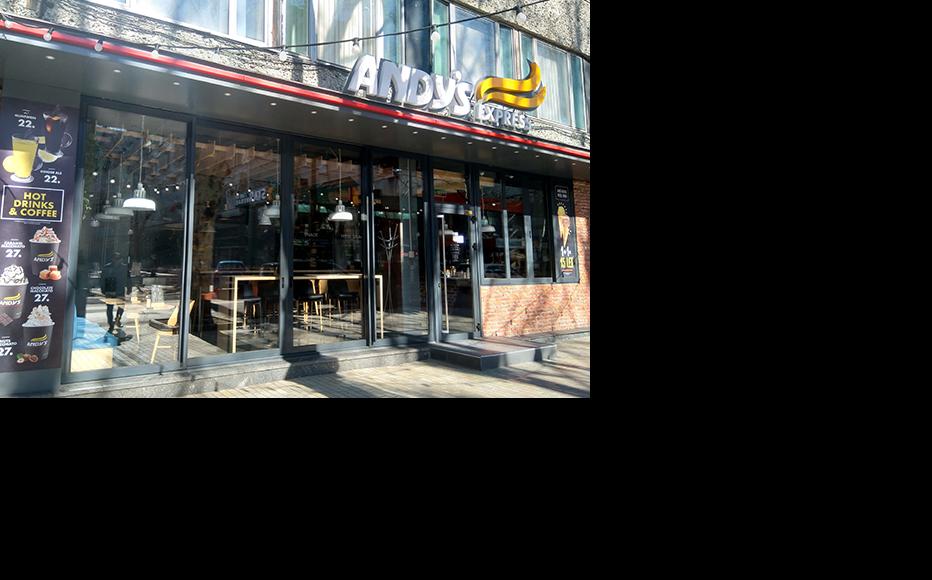 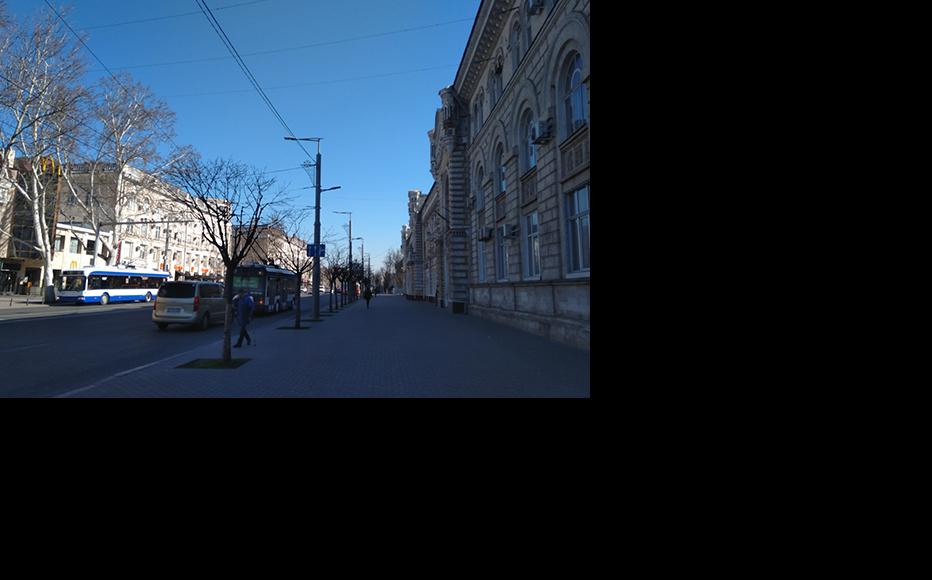 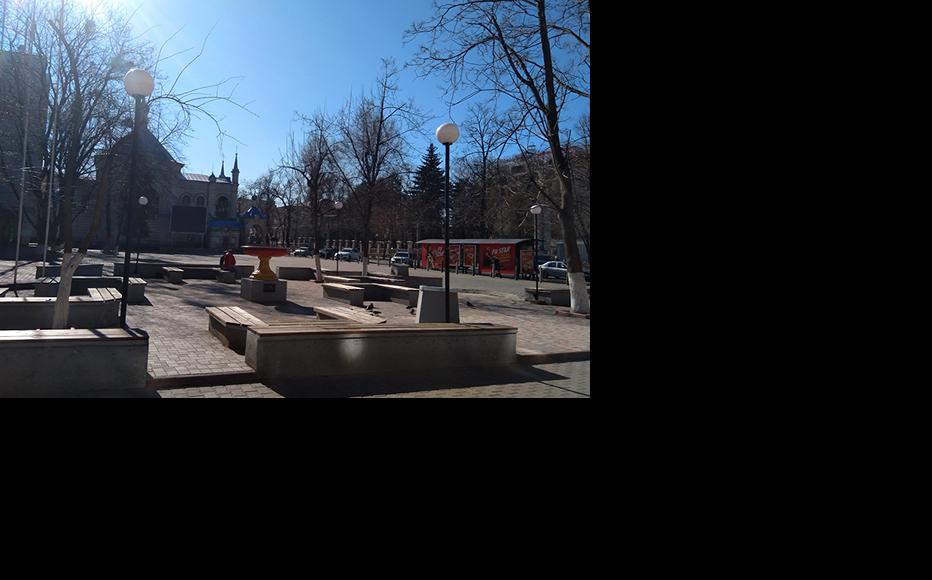 Empty small park in the centre of Chisinau. (Photo: Madalin Necsutu)
The link has been copied

Civil society and media NGOs in Moldova have criticised the government for their handling of the coronavirus crisis, accusing them of demonstrating a lack of responsibility and transparency in their response.

The first case of coronavirus in Moldova was reported on March 7, when a woman tested positive after disembarking from a flight from Italy to Chisinau. The country now has more than 100 confirmed cases.

Prime Minister Ion Chicu asked returning Moldovans to take the necessary safety precautions and accused the hospitalised woman of "total irresponsibility," although the government claim that she left a hospital in Italy to come to Moldova has not been verified.

Moldova has a local population of some three million but a diaspora of around a million citizens split between Europe and Russia. This has left them particularly vulnerable to infection due to the large numbers of Moldovan citizens fleeing the European countries that have been most affected by the spread of the virus, such as Italy.

"In a very irresponsible way, she left the hospital there [Italy] got on the plane and came home. I mentioned that the citizens of Moldova, wherever they are, are expected at home, but everyone has to show responsibility. In this case, we have a case of total irresponsibility," Chicu said.

The NGO and media sector are particularly concerned that the government is failing to provide the public with full information so as to conceal the real situation in Moldova.

The country’s eight main media NGOs submitted a joint complaint on March 23 to protest the authorities’ lack of transparency and poor communication on the crisis.

The authorities have also been criticised for maintaining a regular political schedule, including allowing partial parliamentary elections to take place in the Hincesti constituency on March 15, despite protests by civil society and the opposition over the danger of further spreading the virus.

On the same day, the government declared a Code Red, signifying the increasing seriousness of the problem. It closed almost all Moldova’s land borders, suspended international train links and stopped all flights from Chisinau International Airport until March 31.

However, the official reason for allowing the Hincesti elections to take place was that too much had been invested in them to postpone them.

Sergiu Litvinenco, the vice-president of the pro-European Action and Solidarity Party (PAS) dismissed this claim.

"Too many ‘investments’ have been made to win their mandate – the corruption of voters, ensuring a spoiler candidate, removing the [leftist] Ilan Sor Party, organising transportation, provoking panic by announcing an emergency Red Code, which [influenced] many right-wing voters who would have voted for the pro-European candidate, Olesea Stamate," he told IWPR.

Subsequently, three people in the constituency’s village of Balceana were hospitalised with COVID-19, and the community quarantined. The Hincesti district is now in second place behind Chisinau regarding the total number of infected persons.

"This situation should have been avoided, but unfortunately, political interests… prevailed over the health of people, the voters in Hincesti," political analyst Ion Tabarta told IWPR.

Also on March 16, the Socialists' Party and the Democratic Party formed a new government coalition to secure a parliamentary majority.

On March 17 it declared a 60-day state of emergency . The first death due to coronavirus  was officially confirmed the same day.

“The state of emergency was delayed to complete two exercises: the parliamentary elections in Hincesti and for making the governmental changes,” he concluded.

While reassuring the public that they have the situation under control, the authorities have asked close ally Romania for assistance in providing medical supplies, a request which has been granted.

Some public health experts have reported that their offers of help to tackle the emergency have been rebuffed.

Ana Nemerenco, a medical expert and former health minister, told IWPR that her approaches to the government had gone unanswered.

"For example, I obtained for them the latest protocols for coronavirus treatment, including the protocol for patients requiring resuscitation. I sent the documents to the health ministry and included other senior officials in the email. No one gave any feedback, not even a confirmation of receiving it," she told IWPR.

Nemerenco claimed this was because she had been a minister in the previous Maia Sandu-led government, although current prime minister Ion Chicu publicly accused her of trying to politicise the situation.

As elsewhere, restrictive measures for the population and businesses have been imposed in Moldova to try and limit the spread of the virus. For instance, all recreational and social areas such as bars and restaurants have closed.

The government has taken some immediate measures to help businesses, including postponing taxes or giving banks incentives to delay the payments of the citizens and businesses for loans.

Economic analyst Sergiu Gaibu, programme director of the Expert Forum NGO, argued that losses must be rationally distributed to reduce the negative impact on the economy.

Explaining the potentially devastating immediate effect of the crisis, he said, “Businessmen who took loans, but also citizens will be in a difficult situation during this quarantine period with drastic reductions of incomes for many of them or even the total lack of it.”